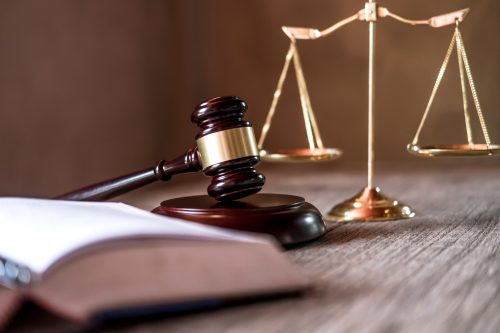 NEW YORK CITY, NY – New legislation was passed by New York state legislators in 2019 meant to limit jail admission disparities based both on race and income—studies show the opposite may have happened, according to a presentation by Data Collaborative for Justice.

Bail reform was allegedly promised to reduce a decreasing New York City jail population to shutter the Rikers Island jail complex, added DCJ, but argues now that findings show the exact opposite of the original intentions, as jail populations are rising and not declining since spring 2020.

One crucial finding is that the jail population dipped from the passing of the bail reform (slightly above 7,800) to the end of April. 2020 (approximately 3,800), but has been on the rise fairly steadily since with more than 5,900 as of November, 2022, noted DCJ. They added that to close Rikers on schedule in 2027, the average population needed is 3,300.

Despite numbers beginning to climb again in 2021 when referring to an increase in jail admissions, there has been a noted 42 percent reduction of admissions when comparing against 2019’s numbers, added DCJ.

Data Collaborative for Justice said, prior to the April 2019 reform, those held on unaffordable bail or judge’s remand made up of 64 percent. It slightly dipped to 56 percent in 2020, and dramatically spiked to 84 percent in November, 2022.

Share:
Tags:BailData Collaborative for JusticeDCJinjusticeNew York state legislators
Previous : Monday Morning Thoughts: Out with the Old, in with Some Unknowns
Next : NY Cops Refused to Check Ring Video, Arrest Nurse Anyway – Charges Tossed, Nurse Sues, Claims If She Were White, She May Have Escaped Arrest

Audrey is a senior at UC San Diego majoring in Political Science (Comparative Politics emphasis). After graduation, Audrey plans on attending graduate school and is considering becoming a public defender.