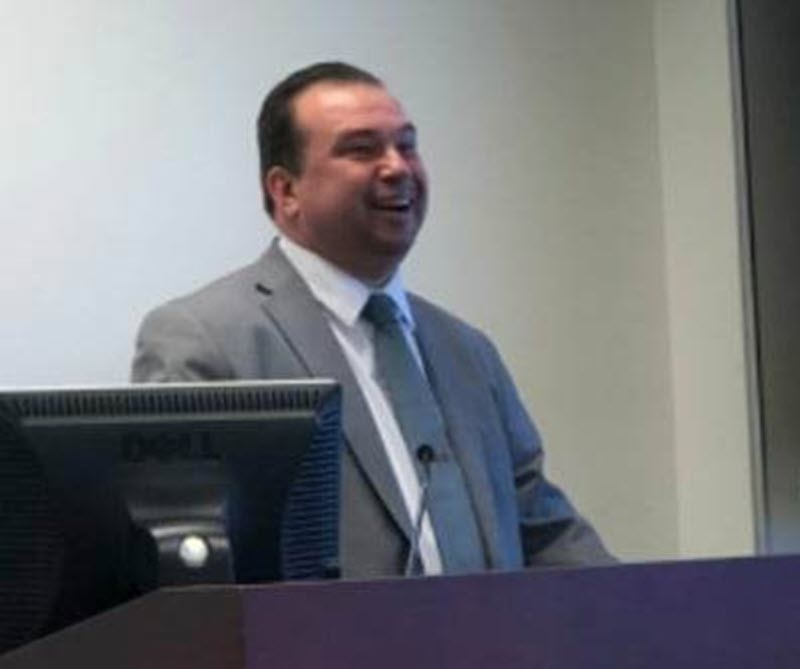 On March 25, 2010, DNA tests proved Anthony Caravella did not commit a murder or sexual battery for which he spent twenty-six years in a Florida prison. Prosecutors secured his conviction based on a coerced, false confession extracted from him when he was but fifteen years old. Caravella is mildly retarded with an IQ of 67.

According to his defense attorney, Diane Cuddihy, police repeatedly hit Caravella during a lengthy interrogation. The majority of his statements contradicted facts police knew from their investigation. Likewise, his later statement contradicted five other statements the then-teen made over the course of an interrogation lasting seven days.

For example: Caravella said the victim, a woman of fifty-eight, was “a girl”; that she was taller than he, which was not true; the murder weapon was a butcher knife, when in fact, it was a steak knife; three other juveniles participated in the stabbing, but

later, that he acted alone; he never choked the victim who, in fact, had been strangled; and there was no chair at the crime scene in an elementary school, when, in fact, a chair was at the scene. Cuddihy noted police fed her client other details about the crime by the time he made his fifth “confession.”

Prosecutors sought the death penalty. Fortunately, the jury voted 11-1 for life imprisonment. Caravella was released in September following a negative DNA test but required to wear an ankle bracelet and keep an 11:00 P.M. curfew, pending further confirmatory tests. These were done, and on March 25, all charges against him were dropped. The judge declared Caravella was actually innocent and apologized on behalf of the State of Florida and its criminal justice system.

The tragedy of this case is that DNA testing was not necessary to understand a miscarriage of justice had occurred based on the false confession of a retarded boy. Courts are traditionally concerned only with the constitutional requirement that confessions be voluntary, not physically coerced. To date, courts have paid little emphasis to interrogation techniques employed by police to extract false confessions. Likewise, courts do not measure confessions against physical evidence to determine if the two are consistent. Instead, courts typically say inconsistencies go to the “weight” of evidence, not its admissibility at trial, and leave it to juries to sort out the contradictions.

In Caravella’s case, however, the stark inconsistencies between his false confession and physical evidence in the case was a red flag which should have alerted the trial judge to exclude the confession from evidence at trial.

All police should be required to videotape stationhouse interrogations from beginning to end with clear views of both the suspect and his interrogators. Had that happened in Caravella’s case, cameras would have captured police coercion and made it clear police were feeding him the information about which he then “confessed.” Likewise, the presence of cameras would have prevented police from hitting the boy, a fact they conveniently omitted from their trial testimony which persuaded the jury to convict.

Studies by psychologists about false confessions reveal that suspects with mental illness or other mental deficiencies try to compensate for their limitations by being cooperative with their interrogators. Corrective legislation is needed to ensure such people are provided with an attorney prior to questioning. Waiver of the right to have an attorney present during questioning is not meaningful if the person being questioned lacks the mental resources to understand the significance of the right he or she is waiving.

Likewise, special care must to be taken when police interrogate juveniles, as they are particularly vulnerable to making false confessions. It should be mandatory that juveniles have an attorney present during questioning, not just a parent, as the law in most places currently requires.

Sadly, the failure of the trial judge in Caravella’s case is by no means rare. The bench and bar must inaugurate programs to educate judges about the variables which recur in wrongful conviction causes, including false confessions, to put a stop to this terrible injustice.

Prosecutors must remember their duty is to seek justice, not merely win convictions. Surely, the Florida prosecutors who secured Caravella’s conviction had to know his confession was bogus. Yet, in their zeal to convict, they put an innocent boy away for twenty-six years and ruined his life. He can never get those years back again.

Police officers who strike suspects should be prosecuted. Although beating suspects is illegal, and can be prosecuted under state and federal law, these laws are rarely enforced.

Lastly, and most importantly, Caravella’s case illustrates the unacceptable risk the death penalty poses to our criminal justice system. Had the jury voted to execute, Caravella would have been put to death as an innocent man. He was lucky that the jury voted to spare him and put him in prison for life instead. Had they voted for death, he would not have lived long enough to have been cleared, and the state’s fatal mistake in convicting an innocent man would have been buried forever along with his dead body.

Jeffrey Deskovic, Esq, MA, is an internationally recognized wrongful conviction expert and founder of The Jeffrey Deskovic Foundation for Justice, which has freed 9 wrongfully convicted people and helped pass 3 laws aimed at preventing wrongful conviction. Jeff is an advisory board member of It Could Happen To You, which has chapters in CA, NY, and PA. He serves on the Global Advisory Council for Restorative Justice International, and is a sometimes co-host and co-producer of the show, “360 Degrees of Success.” Jeff was exonerated after 16 years in prison-from age 17-32- before DNA exonerated him and identified the actual perpetrator. A short documentary about his life is entitled “Conviction“, and episode 1 of his story in Virtual Reality is called, “Once Upon A Time In Peekskill“. Jeff has a Masters Degree from the John Jay College of Criminal Justice, with his thesis written on wrongful conviction causes and reforms needed to address them, and a law degree from the Elisabeth Haub School of Law at Pace University.  Jeff is now a practicing attorney.