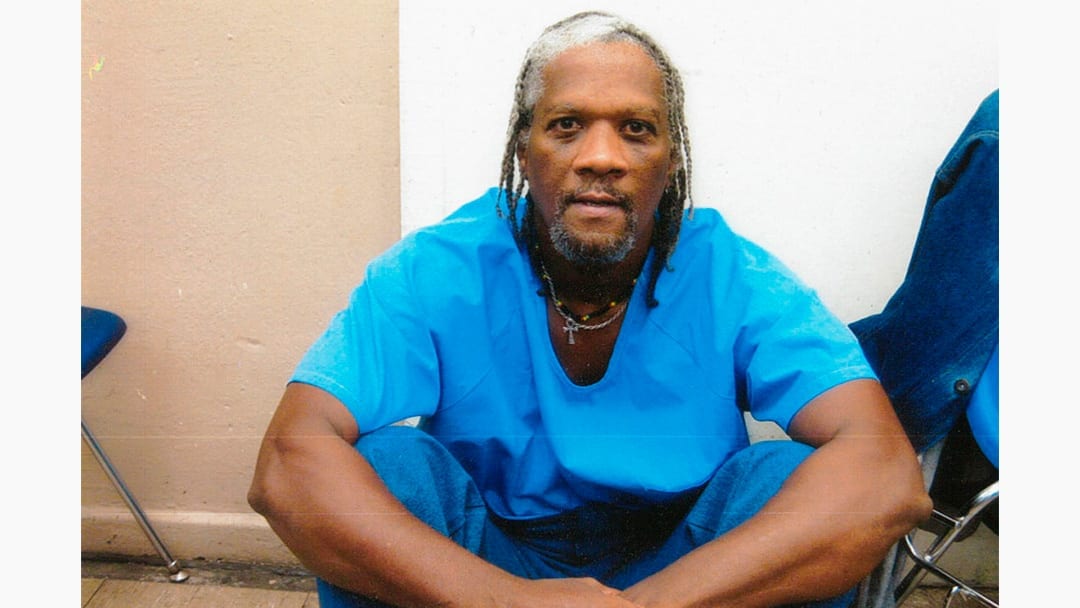 Last week a report from a special counsel, appointed by Governor Newsom to look into the case of Kevin Cooper, appeared to close the door on the possibility of his innocence claims.

“The evidence of Cooper’s guilt,” the report concluded, “is extensive and conclusive.”

There wasn’t any DNA evidence, the report said, that “points to any other person as the culprit.

“There is no reasonable possibility that more investigation beyond what has already been conducted in this matter could affect the conclusion that evidence of Cooper’s guilt is conclusive,” the report reads.

However, attorneys with Orrick last week continue to maintain their client’s innocence and characterized the investigation as “demonstrably incomplete.

The Vanguard this week sat down with Robert Dunham, the Executive Director of the Death Penalty Information Center, who believes the investigation was flawed and that the evidence of innocence is overwhelming.

Vanguard: What do we know about this investigation at this point?

Robert Dunham: What we know is that there’s been a report that appears to be something less than an independent innocence investigation.  The experts that were relied upon would be what innocence people would describe as the usual suspects, if you wanted to excuse questionable conduct by the police. As a result of that, they don’t have much, if any confidence in the accuracy of the report.

There are just so many things that are wrong with Kevin Cooper’s case that it’s hard to imagine anybody under any circumstances concluding there, that there was conclusive evidence of his guilt.  There are issues of tampering with DNA evidence.  There’s the question about the murder weapon being found exactly where it would’ve been if a car owned by someone else had committed the murder and was throwing it out the car window.

Hard to explain why there are bloodstains in three different locations in that car, when the theory is that Kevin Cooper, who’s 5-7, butchered three people by himself.  So there’s a large range of questions.  There’s no explanation for the girlfriend who essentially turned in her boyfriend, who had bloody clothing and what happened with happened to that clothing.  There are many questions left unanswered and new questions raised because of the lack of the independence of this investigation.

Vanguard: What is the point of doing this investigation if it wasn’t going to give us answers?

The question will become at what point does having to back away from the investigation create more public relations problems than having a fair investigation. That’s a political decision that his administration has to make. But he has made decisions in the past that would not be in the conventional political best interest to people because they were the right things to do. And so I think that the Innocence Community is hoping that his courage and decency overcomes any political instincts.

Vanguard: This seems to play into some of the concerns in the Innocence Community about having these kinds of investigations because they if they’re not done right, they kind of rubber stamp an unjust outcome.

Robert Dunham: That’s right. What it reminds me of is what prosecutors frequently say about judicial review – and it’s a complete falsehood – that the case has been reviewed by so many different courts it therefore has to be reliable. There have been 190 death row exonerations and in virtually all of them there, there’s some clear exceptions, but in virtually all of them, the evidence of guilt that is present on the trial record is very convincing and would produce the kind of assertion that you see in this particular report. That the evidence is decisive, the evidence is conclusive. There is no doubt about guilt. And if you rely in your investigation on the evidence as it was presented in the trial court, that’s the outcome you’re going to get.

I mean, that’s just because, garbage in, garbage out. When it comes to innocence investigations,  when it comes to any kind of true post-conviction investigation, you have to question all of the evidence. And you’ve got to recheck everything to see what’s right and what’s wrong

Vanguard: What do you see as the strongest evidence – if there’s a single piece – of his innocence?

Robert Dunham: I go back to what the surviving child said at the time of the murder, which he identified three people, none of whom were black. I don’t know how you go from having a survivor of an assault – it was a child who has got no reason to not tell the truth – talking about a trauma that he experienced and giving a description that absolutely excludes the person who is later convicted. Before he was either pressured or came to believe otherwise, saw a picture of Kevin Cooper and said, that’s not the guy. So I think from the outset, there are really problems and that doesn’t even get to the fact that there is planted DNA, which we know is planted because it has additives in it that got there, only because those are additives that they use when they do DNA testing.

Vanguard: Everyone comes back to, the DNA shows that his DNA was there, how how strong is the evidence that, that it’s tampered with?

Robert Dunham: When crime scenes end up being different from what the initial photographs show and physical evidence unexplainably disappears and blood evidence implicating a defendant shows up as being tainted, I don’t think you can take any of that in isolation.

As Nick Kristof wrote in a really powerful, and I thought, well researched, op-ed in the New York Times, that is powerful evidence that somebody framed somebody, and it defies common sense that with all those things going out there, all the problems with the evidence that a five foot seven black man would’ve been able to pull off this kind of triple murder.

I haven’t looked at what they’re claiming the DNA evidence now says, but there’s a huge difference between something that doesn’t exclude somebody and something that identifies somebody.

I think we have to leave it to folks who are intimately familiar with the facts to say what’s specifically wrong with each of the factual assertions that the report makes.  I think that the lawyers at Orrick are doing that right now. Their initial response was not the type of response you would get from somebody who doesn’t believe their is innocent, right? I mean, they absolutely believe it. There’s 30 years worth of very strange developments in this case, uh, that tend to support that.

Vanguard: How much of a blow to his his chances of getting out is this report?

Robert Dunham: I think it’s a significant hit. You can already see that it will affect clemency, through the Board of Pardons. What seems more likely in the courts at this point would be that he would get relief under the Racial Justice Act, which would conceivably provide a basis for a new trial at which he would almost certainly not be convicted.

I think that people who are objective continue to believe in his innocence, but being objective, doesn’t necessarily and often doesn’t at all overcome these kinds of injustices in the court system.