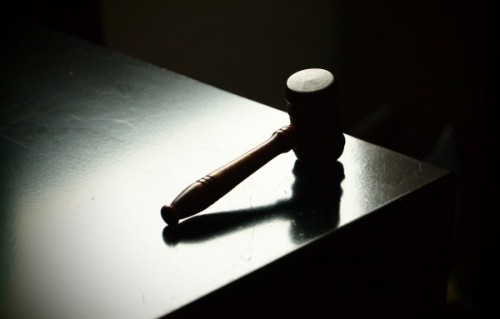 A Rocklin teen, 14, is charged with killing his sister Amanda Reed, 13. She was a victim of “blunt force trauma,” according to news reports, and the accused’s older brother Austin Wood, in an online post, wrote: “Something evil took him away from me, and as much as I want to hate him and for him to pay for what he’s done. … He’s still my lil brother and I miss him just as much.”

The Sacramento Bee is not naming the teen, initially held at the Placer County Probation Juvenile Detention Facility in Auburn and later moved to the juvenile hall in El Dorado County. At the time of Amanda Wood’s death, her father Jeff Wood, also father of the accused, was a Placer County prosecutor. Citing a conflict because of his employment, the District Attorney turned the case over to California Attorney General Kamala Harris.

Officials have yet to decide whether to try the accused as an adult, and on September 9 delayed the hearing until November 10 while retired Yolo County Judge Thomas Warriner decides whether to grant media access. The print version of the Sacramento Bee story said “reporters were told they should bring their attorneys to explain why they should be allowed to cover the case.”

Court officials might find some guidance in the case of Daniel Marsh. He was only 15 at the time of his crime but Yolo County opted to try him as an adult. His public defenders sought to bar the media but the court allowed reporters and the trial never became a media circus.

On the other hand, the trial offered considerable insight into the motives of the 15-year-old for the murder and mutilation of Oliver Northup and Claudia Maupin. Marsh also explained why he had contemplated killing his sister, his father, and just about everyone he met.

Similar insights might emerge if the Rocklin teen, accused of killing his sister, is tried as an adult and reporters are allowed to do their job and cover the trial. They should not need a lawyer to explain why they should do so.

Lloyd Billingsley is the author of Killer Confession: Double Murder Dialogue in Davis, California and the journalism collection Bill of Writes.