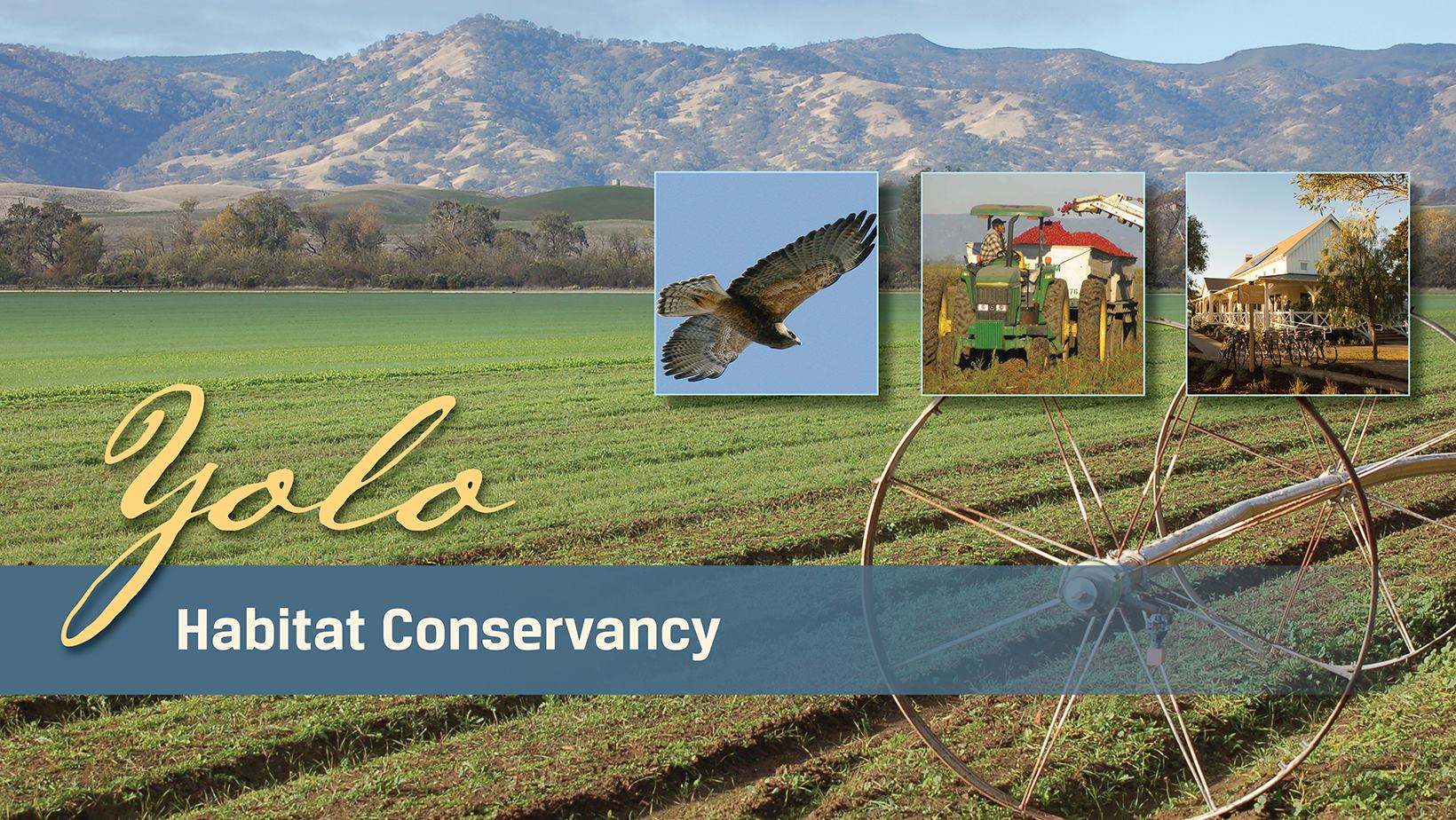 In 1994, several dozen Yolo County officials assembled in Woodland, Ca. They met with the purpose of developing a Habitat Conservation Plan (HCP). This is a government program that addresses “species of concern” under the Endangered Species Act. Yolo County decided to formulate their own plan. When completed, it is required that both state and federal agencies review the document and then sign-off if accepted.

Today–after 24 years of meetings and at a cost of $17 million–that plan has been finalized. It has not been smooth sailing to this point.

For the first 18 years, there was modest progress made by the HCP considering the expenditures and the time invested. By 2012, the County Supervisors became concerned. The executive director was soon replaced under a cloud of misappropriations of funds.

The process then shifted into high gear.

The first draft was released soon after. When City and County officials reviewed the draft, they voiced their concerns. The plan was too complex (at 1000 pages) and too costly (at $500 million).

There were 32 species named in the draft. The plan was considered an “over-reach.”

Although the Yolo HCP had not been timely in creating this plan, they were quite skilled at acquiring monies and then spending it. The cost at that time exceeded $12 million just for plan development.

A second draft was quickly assembled. This Plan came at a reduced cost of $318 million and lowered the species count from 32 to 10.

Unfortunately, this plan was short-lived.

Within weeks, it was discovered that this second draft had somehow “misplaced” 4000 acres. These acres were critical to the HCP, however this acreage was also very expensive. At $12,500/acre, the missing 4000 acres would increase the cost by another $50,000,000. That increase was quickly adopted.

Adding to the complexity of the situation, the HCP received a letter from the Dept of Fish and Wildlife. According the DF&W, if Yolo County was to be eligible for funding, The Plan must have more than 10 species. The Plan had only 10. To make certain they had covered their bases, they quickly add 2 more species. This triggered another re-write.

An example of three species covered in The Plan is a beetle, a salamander, and a garter snake.

In 2015, the Yolo County Grand Jury took a serious look at the activity of the HCP.

They released a report in July of 2016. The title of that report is: “The Yolo Habitat Conservancy…. A Never Ending Story”

The Grand Jury states: “The YHC performance over the last 20 years does not justify the time and money spent.”

In that report, there is also a suggestion of conflict-of-interest.

The Plan has now been formally submitted to the Dept. of Fish and Wildlife.

The projected cost now stands at $406 million with 12 species covered. The official name of the HCP is the Yolo Habitat Conservancy.

The Plan addresses a complex system of regulations, consultants’ reports, land entitlement, impact fees, tree planting, land appraisals, and title escrows. Because Yolo County has created this Plan, it will become the obligation of Yolo County to pay for it. There are numerous proposals for grants with no assurance of endowment. There is a blind assumption that the state and federal government will fund much of the expense. Considering the current environment in Washington, that funding may be in doubt.

The plan itself is 677 pages.  In addition, there is an Environment Impact Report of 564 pages. There is also an Appendix Document of 585 pages. The total cost to simply create this plan has exceeded $17 million thus far.

The citizens of Davis are helping to fund this agency. Measure “O” has increased the city’s sales tax by .5%

The YHC has a website that documents this 24 year process. https://www.yolohabitatconservancy.org