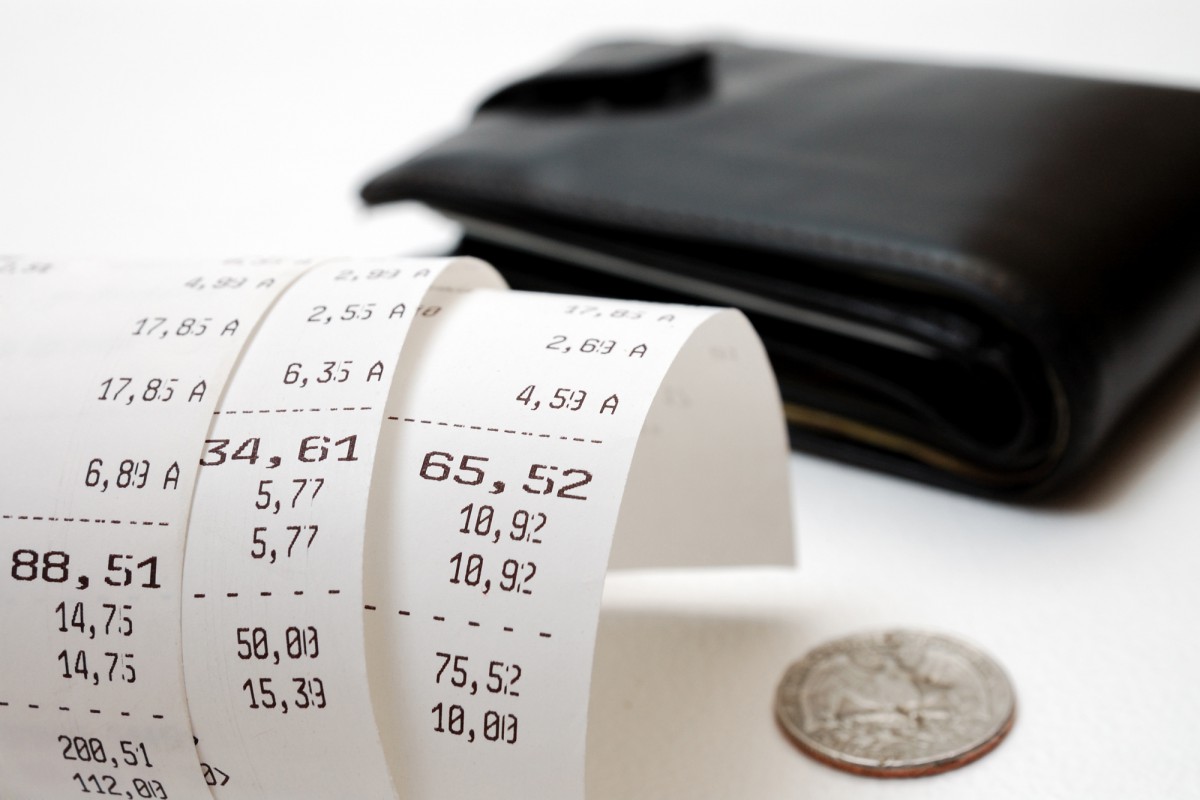 One of the unintended consequences of moving the date of the city election is that the city’s sales tax renewal would have a gap if it is placed on the November 2020 ballot – a gap that could cost the city about $2.2 million in one-time revenue.

There are several provisions within the state law that lead the city council to the need to declare a fiscal emergency in which the city can place a general tax measure on the ballot in March to prevent a gap in the tax coverage.

Passed by the voters in June of 2014, the source of roughly $8.6 million in annual revenue will sunset on December 31, 2020.   However, if the sales tax measure were to be approved in November 2020, “the operations date or the date on which collection of the tax would commence is the first day of the first calendar quarter commencing more than 110 days after adoption.”

Thus, according to the city, tax collection would end on December 31, 2020, but not begin again until April 1, 2021, which would create a gap in funding resulting in the loss “of approximately $2.2 million in general fund revenue for that year.”

In addition, the city staff writes, “there is a three-month time lag between collection and the City receiving the funding. This interruption to cash flow will exacerbate the inability to fund City services.”

The city could alleviate this gap by moving the sales tax election back to March 2020.  But there is a problem there as well.

“The California Constitution requires the election for a general tax measure such as this to be held on a regularly scheduled general municipal election,” the city staff write.

Under state law, a specific tax like a parcel tax can be held at any point, and while the council can directly allocate that money for a specific purpose, it requires a two-thirds majority in order to pass.  That becomes a problem for the city as we saw in 2018.  In 2014, in fact, the sales tax measure passed with a 57 percent vote – sufficient to pass because it was a simple majority election.

In 2018, however, the transportation parcel tax failed even though it received about the same percentage of the vote as the sales tax measure did – 57 percent.  In this case, it was a special tax

that required a two-thirds vote.

Given the polling, it really might not matter whether it is a specific tax or a general tax, but the city does have an option here – they can declare a fiscal emergency by a unanimous vote of the City Council.

The staff report really does not get into the specifics of how to declare a fiscal emergency.

They do analyze: “The magnitude of the decline of General Fund revenue if the tax sales collection is not renewed would be dramatic. The delay of the potential approval from March 2020 to November 2020 would have drastic effects as well.”

They write: “The loss of the $2.2M anticipated to be collected from January 1-March 31, 2021 would require the City Council to determine how to reprioritize among critical city services, reducing or cutting numerous City programs including public safety (Police and Fire); maintenance of city roads, sidewalks, bike paths and parks; and community programs, such as recreation for youth and seniors.”

Staff, relying on polling on which the Vanguard has previously reported, writes, “There is evidence to suggest that a sales tax renewal measure will meet with successful approval by the voters.

“On July 9, 2019, Council received a presentation of the results of a resident satisfaction survey that was conducted by the City consultants, EMC Research and TBWB Strategies,” staff continues. “The scientifically valid survey was completed in May 2019, with a random sample of 500 registered voters in the City of Davis. One section of the questionnaire administered by telephone or online concerned the potential for the renewal of the sales tax of one percent.

In the resolution, the city notes, as they wrote in the staff report as well, that the loss of the $2.2 million would require the city to reprioritize critical city services through cuts or reductions – albeit it temporarily.

Once passed by the voters, the proposal would be indefinite, extending the “existing one percent sales tax” with “no increase to the current rate,” which would continue “annually until repealed by the voters.”