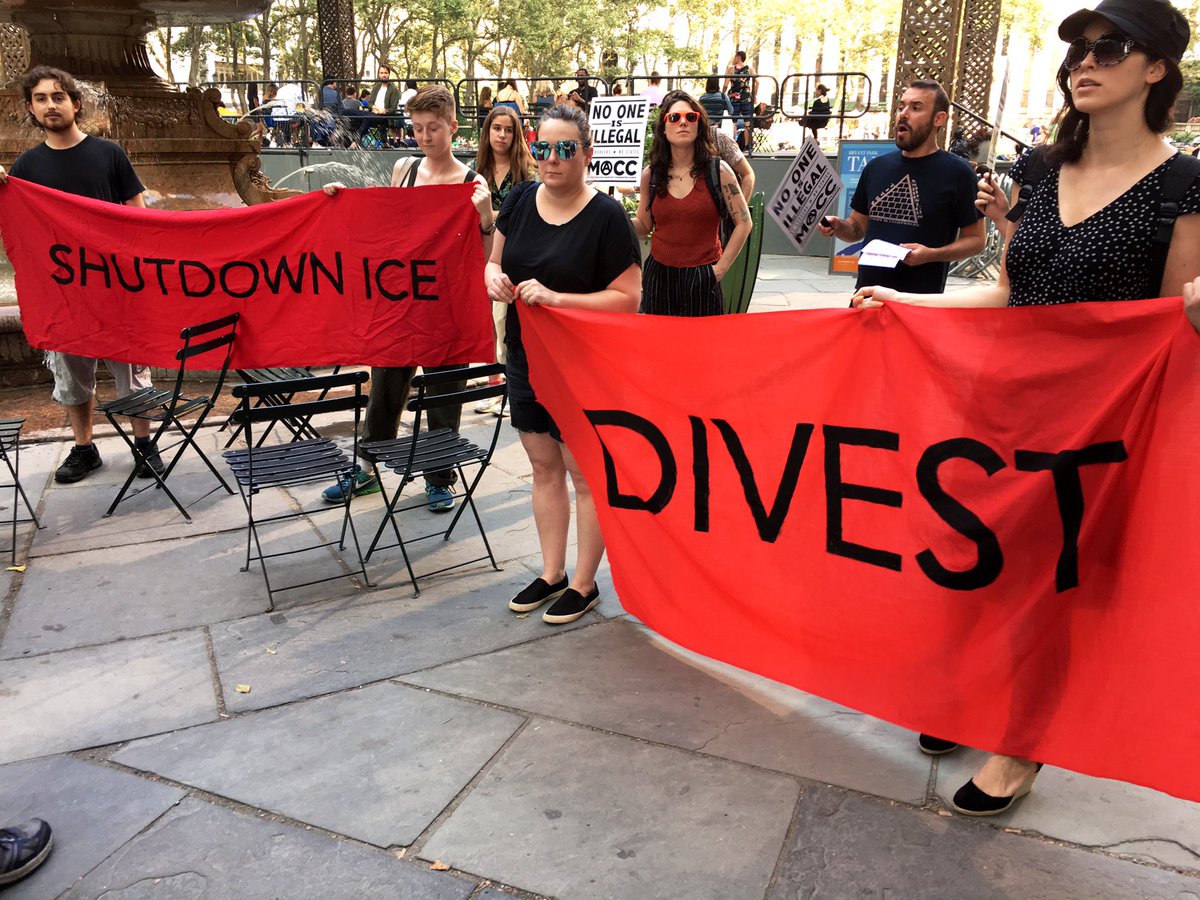 (From Press Release – Save the Children) – The Labor Council for Latin American Advancement will be spear heading an action and rally with several dozen organizations on September 16th, Mexican Independence Day to demand CALPERS, California’s largest investment retirement plan for state workers, to divest from the immoral investment in detention centers and child interment camps. CALPERS will be meeting September 17th to vote for new board members and to discuss future investments in these detention camps.

As state workers and beneficiaries of CALPERS we refuse to be complicit in the terrorization of children, families, and people who are seeking Asylum. We condemn the criminalization of migrants and refugees who are seeking a better life and we are taking action to bring about real immigration reform. We are outraged and disgusted that a retirement investment company that profits of California’s State workers would fuel the hateful anti-immigrant for profit federal contracts and detention centers.

We will present these demands to elected officials responsible for oversight and we will monitor the implementation in the months to come. Our policy demands include:

Close the camps NOW! – Eliminate all contracts with private prison operators. Groups such as CoreCivic and Geo Group receive millions of dollars in contracts, and make huge profits for detaining immigrants and their children who are seeking asylum.

Free Our Children NOW! – We demand the immediate release of our innocent children from cages that house them, and immediate reunification with their parents or relatives while

awaiting asylum as per the nation’s existing laws.

Full Amnesty NOW! – Develop an immediate pathway to full citizenship for the millions of non-citizens living and contributing to this country. End the 3, 5, and 10-year ban that require the undocumented who might qualify for legal status to leave the country in order to fulfill becoming a citizen.

Boycott companies providing services to Custom Border Patrol (CBP) – More than 1,123 vendors collect over $6.4 billion provide an array of goods and services including vehicles, food, furniture, and housekeeping, computers, and data collection software to CBP. A company such as Palantir took over $41 million dollar in contracts to provide surveillance and is complicit in raids conducted by ICE.

The dialogue for citizen involvement MUST HAPPEN NOW. Its OUR TAX DOLLARS AT WORK (without our approval), Taxpayers paying into FEDERAL CONTRACTS TOWARD PRIVATIZED PRISONS, CONCENTRATION CAMPS, AND DETENTION CENTERS MUST END NOW !!!!