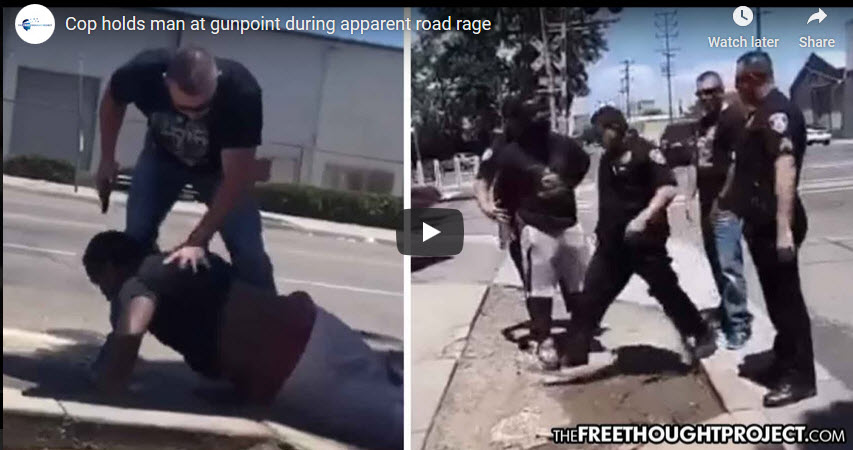 SACRAMENTO/STOCKTON – In dueling news conferences Friday, complaints against police officers for damages involving excessive force – complaints are precursors to lawsuits – were filed against the cities of Sacramento and Stockton because of the alleged misdeeds by their police.

Both involve claims of mistreatment of people of color and children.

And both may cost taxpayers – not police officers – hundreds of thousands of dollars, or much more.

In Sacramento, attorney Mark Harris said the family of a 12-year-old boy filed a claim of more than $100,000 for damages after Sacramento police placed a so-called “spit” hood over the head of the child.

Two Sacramento police officers – one is identified in the claim as defendant “Officer Lincoln” – helped restrain the boy last April after a security guard said the 12-year-old was panhandling and asking people to purchase items for him, according to news reports.

A Paladin private security guard at Wienerschnitzel restaurant grabbed the youngster, who was held and arrested by police officers. They, according to the complaint, handcuffed the boy “without reasonable suspicion or probable cause.”

The detained child denied panhandling, “repeatedly asked for his parents to be called while the security guard…was choking” him, according to the complaint. Officers then put their knees on his back and legs and a “spit” bag/hood was placed over his head while he was cuffed on his stomach on the ground.

The 12-year-old told officers he could not breathe. His mother arrived and pleaded with officers to remove the bag because her son suffered from upper respiratory disease and could have “asthma-like breathing difficulties,” said the complaint. Officers refused, cited the boy for battery on a police officer and resisting arrest, and released him into his mother’s custody.

Harris, in an interview, said: “I’ve never heard of a situation where a 12-year-old child had a bag placed over his head. I don’t care what you call it, a spit propulsion, repulsing device, they

The National Lawyers Guild, Sacramento Chapter, said it is following the incident.

“The National Lawyers Guild is very disappointed with how Sacramento police handled this situation with a 12 year old child. In all the cold discussions of policy and protocol, our police and officials seem to have lost sight of the fact they are dealing with a child, who only had an allegation of a nonviolent ‘crime’ of panhandling. There was no need for a group of adults, already intimidating enough, to instantly cuff and subdue a child based solely on such an allegation,” said Joe Kowalski, NLG Sacramento vice president.

And, in Stockton, on the steps of City Hall, a complaint was filed by a man who was pulled over at gun point by an off-duty Stockton police officer who, according to a federal suit, has a history of violent behavior.

James Weaver, who is Black, was charged with “attempted murder” earlier this year by Stockton police officer Kevin Hachler, who accused Weaver of driving erratically.

But the district attorney chose to not file charges against Weaver.

Hachler, who is now being sued in federal court for breaking the leg of Francisco Duarte with a baton on Cinco de Mayo 2017 (the DA dismissed charges against Duarte), was formerly featured on the network show “COPS.”

Weaver is now filing a civil tort claim against Hachler and the City of Stockton. He is seeking damages and injunctive relief. Weaver’s lawyers said Officer Hachler was exhibiting “road rage.”

Weaver was driving from Reno to Stockton with his two minor children (ages 3 and 1) and his niece, age 11. Weaver saw Hachler, an off-duty officer, driving a pickup truck behind him. Weaver said Hachler “flipped him off” and then followed him off the freeway

Weaver was arrested, and jailed – the very young children were held in a holding cell, as if they were under arrest, too, until Weaver’s wife got there from Reno, hours later.

Like the Sacramento case, the D.A. decided to not file charges against Weaver. But he did have to post $150,000 bond and paid more than $1,000 in impound fees.

In a video taken by a friend, Weaver says, “You tried to run me off the road and pull a gun out on me? And you’re a cop?”

And the two witnesses in the car disputed the claims of Officer Hachler.

Weaver’s civil rights attorney, Yolanda Huang, said, “To add insult to injury, Mr. Weaver was charged with attempted murder, which thankfully the district attorney was clear-headed enough to not file charges on. But think of the trauma of having to go through that. Be arrested, taken to jail, have to post bail, have your kids put in a shelter, have your wife drive from Reno all the way down here.”

Reportedly, when Weaver asked Hachler for his badge number, Hachler yelled: “shut the f**k up.”