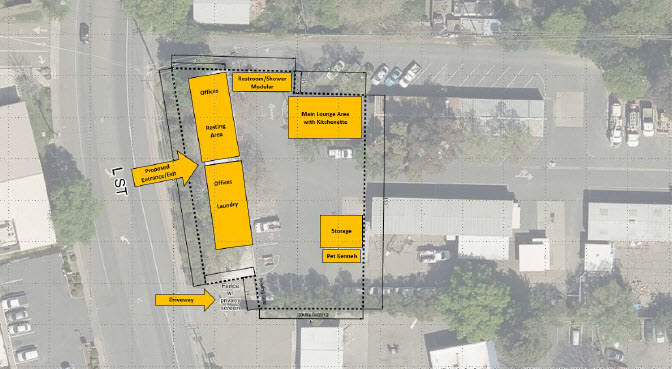 To contribute toward the success of the pilot Day Respite Center while supporting the Davis Manor Neighborhood’s on-going efforts to build a beautiful,  safe and mutually supportive neighborhood full of public spaces and sustainable horticulture–including our city supported pending grant to improve the N Street Park and path between the park and community garden—here are five provisions I strongly urge attaching to a vote to move forward with locating the Respite Center in the Corp Yard.

To ensure city staff ability to draft the above plans and schedule meetings for review and feedback, I recommend that Respite Center doors open no earlier than January 20th – MLK day, which would be a fitting moment to launch this aspirational community effort intended to lift those in most need, build cross-class coalitions and bring equity to all peoples and neighborhoods.

I further suggest that meetings to review and workshop plans identified above get scheduled once each week Jan 6 – 12 and 13 – 17.  If they are scheduled by the end of this week they can start to be promoted the last week of Dec and first week of January and reminders can go out after that.

Share:
Tags:Davis ManorHomelessRespite Center
Previous : Vallejo: Police Kill With Near Impunity
Next : Constitutionality and What Reckless Indifference Are Issues in a Key 1437 Case