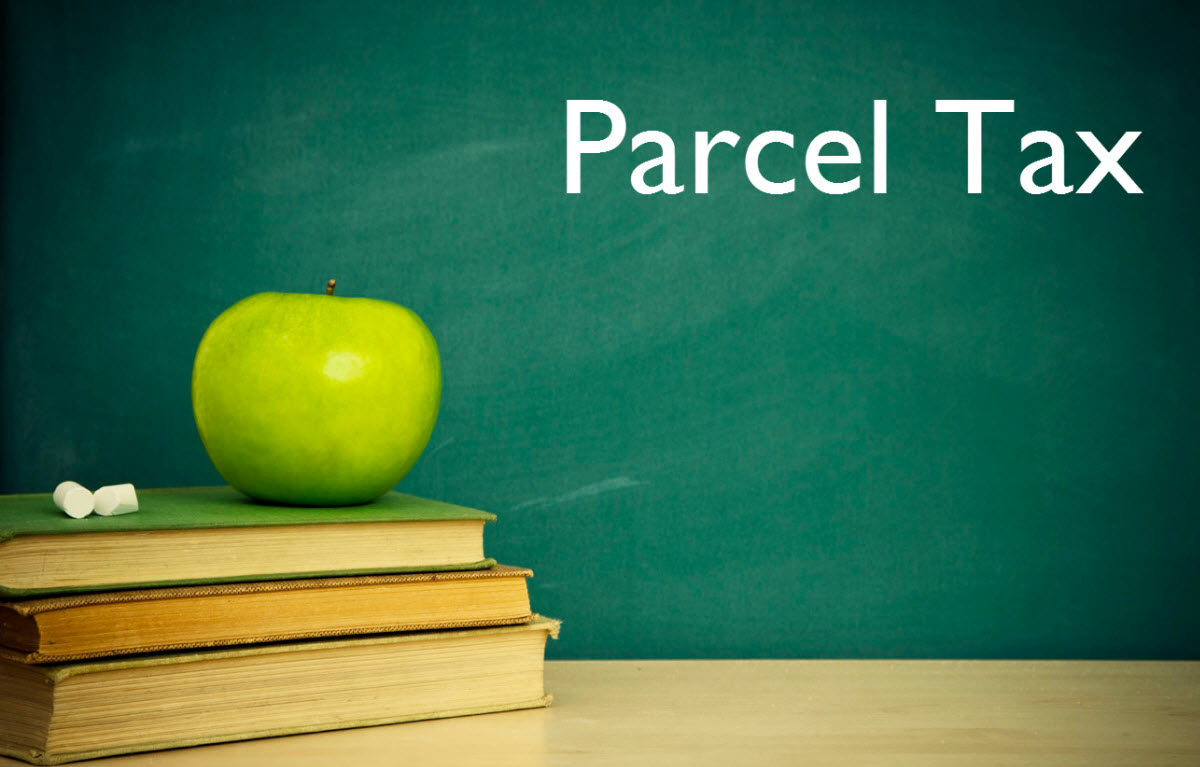 (From Press Release – No on Measure G) – “Support Teachers, Not Parcel Taxes,” says Mary McDonald, spokesperson for the NPTPAC (No Parcel Taxes Political Action Committee), a registered committee with the Office of the Secretary of State.

“No question about it, our excellent teachers deserve higher salaries,” says McDonald. “And the good news is that funds for this purpose are already available! The generous parcel tax (Measure H) of $620/year, with annual increases, we voted for in 2016 does not expire until 2024 and the school bond (Measure M) we voted for in 2018 lasts for 30 years.”

“But, unfortunately,” says McDonald, “because of over-spending and poor-planning the school board is looking once again to Davis homeowners. Their emotional appeal is that without Measure G tax dollars,

Davis schools cannot support their teachers. This is simply not true.”

“Our district already receives four times more voter-levied tax dollars/student than any other district in our region. In the last five years, the amount of additional voter-levied School Board tax a homeowner pays has increased by over 100%. If Measure G were to pass, the average Davis homeowner would pay more than $1,400/year in added taxes directly to the DJUSD”.

In addition to being unnecessary, Measure G is also UNFAIR because:

“My suggestion is that the school board waits at least until Measure H expires and we see the effect of the statewide school bond tax measures” said McDonald.

“Vote to Support Teachers, Not Parcel Taxes. VOTE NO ON MEASURE G.”

To learn more facts about Measure G, the NPTPAC has set up a web page for Davis residents. Visit www.noparceltaxes.org.

40 thoughts on “No on Measure G Campaign Begins”