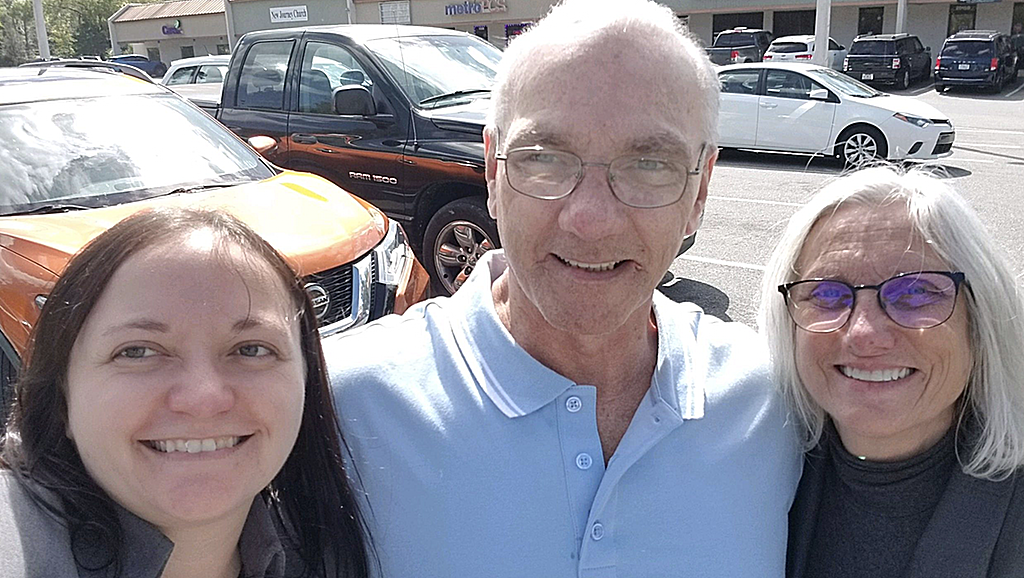 Paul Hildwin pleaded no contest to second-degree murder before his second retrial for the death penalty and was released with time served on March 9, 2020.

Hildwin was sentenced to the death penalty for the murder of Vronzettie Cox in Hernando County, Florida. In 1985, Hildwin allegedly hitched a ride with Cox and her boyfriend, William Haverty. Although Hildwin admitted having stolen Cox’s radio and checkbook as she argued with Haverty, he had maintained his innocence for nearly 35 years. According to the Innocence Project, although the Florida Supreme Court overturned Hildwin’s conviction due to evidence provided by new DNA testing in 2014, Florida prosecutors still demanded a capital retrial.

In 1985, the stolen property of the murdered victim was found in Hildwin’s possession, which made him a prime suspect. Hildwin explained that he had hitched a ride several days ago with the victim along with her boyfriend, who “was convicted of 16 counts of sexual battery of a minor” according to the Innocence Project, and had left the couple when they entered into a heated argument and pulled their car over by the road. According to Andrew Cohen in Slate, Cox’s boyfriend told the police that he fought often with her and they were planning to break up at the time.

At the trial, a serology expert falsely testified the bodily fluids found on a piece of “women’s underwear and a washcloth” belonged to Hildwin and claimed that these fluids could not have come from the victim’s boyfriend. However, DNA testing in 2003 excluded Hildwin as the source; in 2010, the Florida Supreme Court allowed DNA search within the database and the bodily fluids were

identified to have come from the victim’s boyfriend.

In addition to the false testimonies, the Innocence Project claimed that the trial “was flawed from the start.” Hildwin was assigned two incompetent public defenders; the first one resigned not long after receiving this case and performed minimum investigations while the second public defender, Daniel Lewan, had only been a practicing attorney for less than four years and had never tried a murder case before.

Moreover, the prosecution was likely withholding evidence from the defense. Mr. Lewan stated that he had no prior knowledge of the blood evidence when the prosecution introduced it at the beginning of the trial, to which the prosecution argued that it was the attorney’s fault for ignoring this crucial evidence, and the judge allowed the prosecution to introduce this evidence.

Apart from the blood evidence that was withheld from the defense, Hildwin’s appeal lawyers also claimed that two crucial witnesses were not called to testify in the trial. According to Andrew Cohen in Slate, Cox’s nephew told the police and the prosecutors that he had gone out drinking with Cox in a bar “12 hours after the police” claimed Hildwin had raped and murdered her.

In 1995, the Florida Supreme Court announced Hildwin’s death sentence. After the DNA testing ruled out Hildwin as the source in 2003, the Innocence Project fought with the prosecutors for seven years for the opportunity to submit the DNA evidence into the DNA database.

Still, the prosecution demanded a retrial of Hildwin’s case, despite “at least 12 witnesses from the 1986 trial are either dead or unavailable,” according to the Innocence Project. Also, as Andrew Cohen states in Slate, if the court approves of the retrial, all facts and evidence gained after the first trial will be ignored and all the flaws in the first trial will be incorporated.

Finally, on the eve of Hildwin’s retrial, attorney Lyann Goudie negotiated a plea agreement that freed Hildwin after spending nearly 35 years in prison.