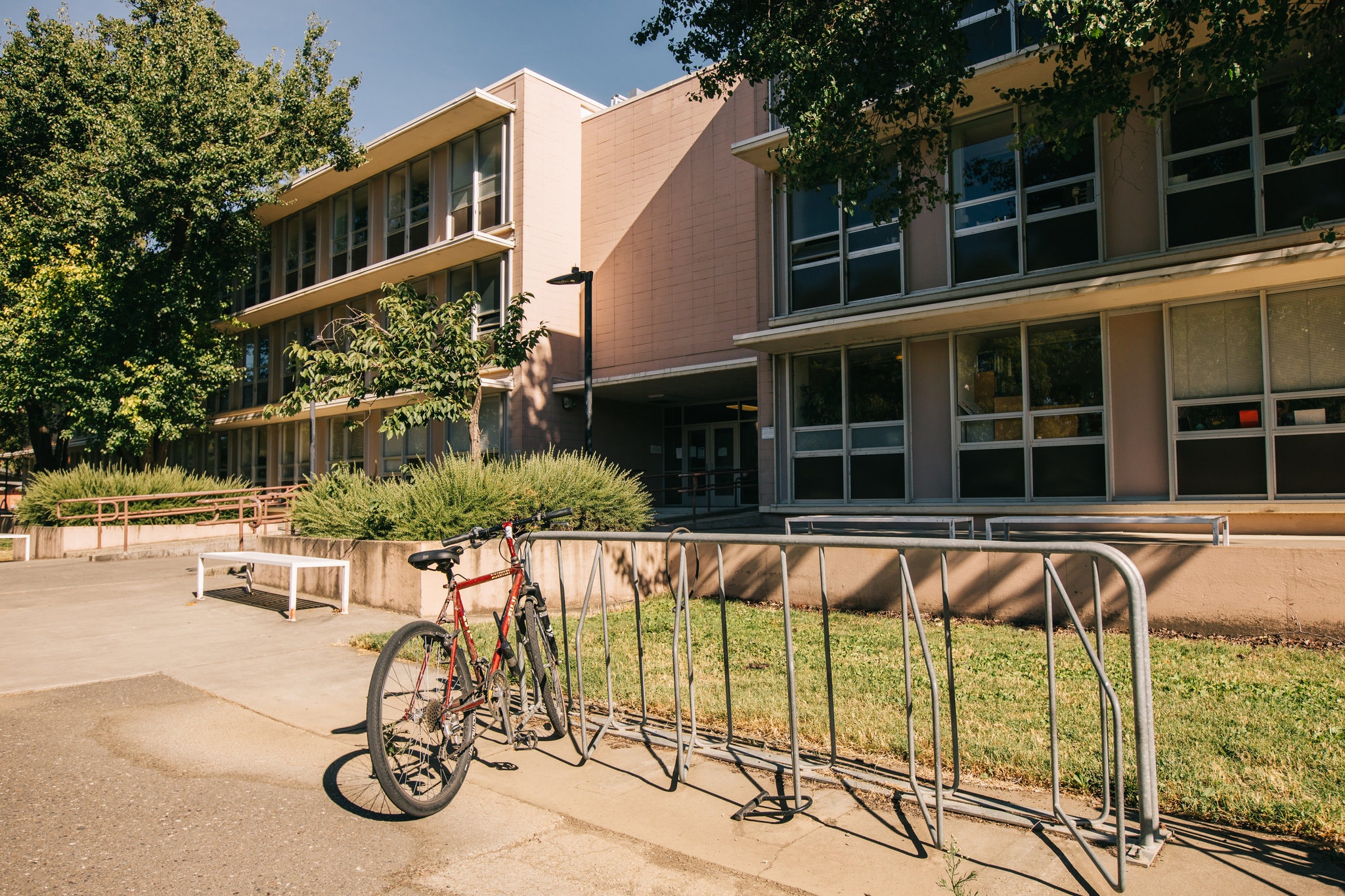 UC DAVIS – UC Davis has ramped up its mass coronavirus testing over the past two weeks as students move onto campus, performing over 4,000 tests on asymptomatic student residents and identifying four cases of the virus.

According to the university, which releases data weekly onto its Campus Ready site, 2,104 tests were performed on students during the week of Sept. 21, with just one student testing positive. During the week of Sept. 28, another 2,137 tests were carried out, with three students testing positive. The positivity rates for each week were 0.05 percent and 0.14 percent respectively.

The university also reported that, as of the end of last week, six students were using “one of the nearly 400 beds that UC Davis has dedicated to on-campus quarantine and isolation.”

The positivity rates at UC Davis are comparable to those at other universities conducting mass testing programs. UC San Diego, which tests on-campus students every two weeks but has also opened its

program to other members of the campus community on a voluntary basis, reported a two-week positivity rate of 0.2 percent for students as of Oct. 6.

Yolo County, where residents can receive coronavirus testing upon request, indicates a 3.32 percent positivity rate for its most recent reporting period.

UC Davis is in the initial weeks of piloting its coronavirus screening program, which is currently testing only students living on campus.

“This is a pilot project,” UC Davis Chancellor Gary May said of the on-campus testing program in an Oct. 2 email to faculty, students and staff. “Once the Food and Drug Administration validates it, we will expand it to other students in the Davis area, staff and faculty and the community at large.”

All students living on campus were required to undergo coronavirus testing when moving in and will continue to receive tests at least weekly through the rest of the fall quarter. The testing program is only available to students without symptoms; students with symptoms are instead tested by Student Health and Counseling Services.

As the Vanguard reported in September, about 1,850 students are living in UC Davis residence halls this year. According to a Sept. 22 press release, the university’s coronavirus screening kiosk anticipated testing about 600 students daily in the Sept. 21-24 residence hall move-in period.

800 students were also tested in the previous week, mostly transfer students moving into the public-private The Green at West Village housing complex.

In the university’s testing kiosk in the Pavilion parking garage, students self-administer saliva tests with guidance from an attendant. The university announced in August that its Genome Center would acquire a high-throughput machine capable of analyzing thousands of saliva samples per day to support its on-campus screening program.

Saliva tests are being backed up by traditional nasal swab tests during the pilot portion of the program. May said that the data provided by UC Davis was from the nasal swab tests.

Those who are eligible for testing can schedule an appointment by logging into their Student Health and Counseling Services Health e-Messaging Portal.

One thought on “UC Davis: Over 4,000 On-Campus Tests, 4 Positives in Last Two Weeks”