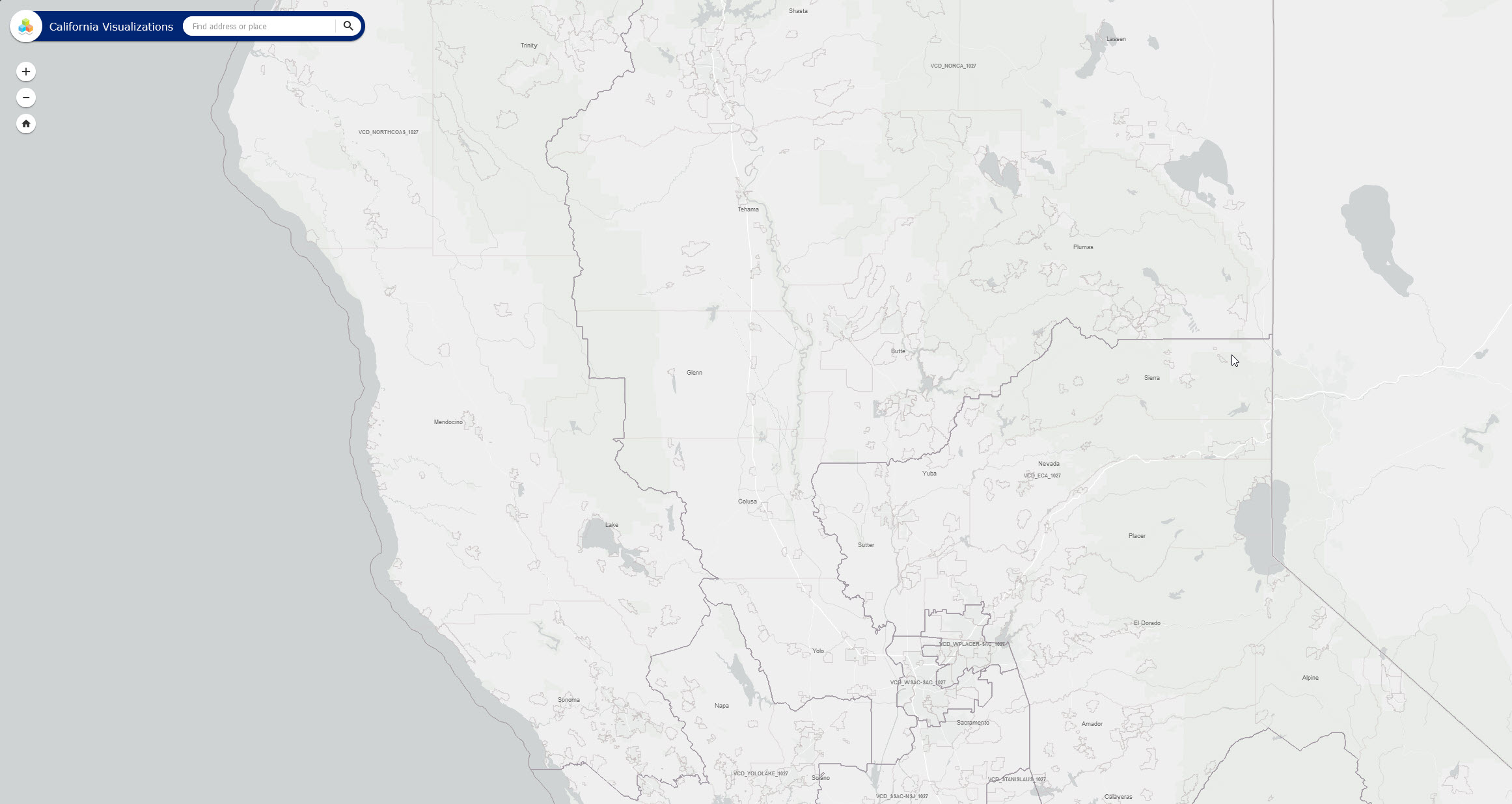 I am a Davis City Councilmember with 45 years of professional experience following state and local government decision-making, including a career as a journalist and Capital bureau chief for a major California newspaper and as deputy legislative analyst for the California Legislative Analyst’s Office.  Based on my review, I submit the following comments on the visualization maps as they existed on October 27:

— As a council member, I personally play a role in our local redistricting efforts.  So I appreciate the hard work and difficult task your commission faces in accomplishing this task and the chance to provide early input on proposed maps you are considering.

— I am greatly concerned by the proposed Senate and congressional maps presented for Davis and Yolo County.  I believe the Assembly map is generally reasonable but could be improved.

— My greatest concern is that the Senate and congressional maps shift Davis and much or all of Yolo County to a new inland North State district that stretches all the way from Yolo County to the Oregon border through sparsely population rural areas. It divorces our city and county from adjoining urban and suburban areas in the Sacramento metropolitan area, the Napa-Solano area, the East Bay, and the northern Sacramento Valley, with which it is a better fit.

This is a radical and unfortunate departure from the existing boundary lines.  The current districts place us in a much more compact geographic area comprised of mid-sized urban and suburban communities with a coherent community of interest. The new congressional and Senate lines are contrary to the principles upon which the state commission is supposed to operate and would greatly hinder effective representation of residents of the city of Davis and Yolo County.

For example, our current congressional representative , who represents a segment of Interstate 80 from Suisun City almost to Sacramento, recently played a key role in securing $85 million in federal funding for improvement to the congested Yolo Causeway.  The new congressional district visualized by the state commission is focused on a series of very small communities running along I-5 all the way to the Oregon border. Its representative is unlikely to be focused on our community’s critical needs for help on the I-80 corridor, and our concerns will likely be poorly represented on transportation, housing, environmental resources, and a long list of other important issues that require state legislative action.

These proposed new districts are a poor fit for Davis and Yolo County. I urge a return to Senate and congressional boundaries much more similar to those we now have.

— Some specific boundary line changes proposed by the visualizations for the Assembly district in our area are of concern to me. Specifically, the draft map excludes El Macero from the redrawn Assembly district.  El Macero is an unincorporated area adjacent to the City of Davis that is closely tied to our community by economic ties and various public services like our local library system. El Macero residents shop in Davis. Their kids go to school together. It makes no sense to divide Davis and El Macero into different legislative districts.

Likewise, the Assembly map inappropriately excludes the City of Winters from the newly drawn Assembly district.  Our county serves as a model of interjurisdictional collaboration. The City of Winters is a full partner in many of those efforts, including transportation, clean energy, and environmental programs.  The new map would divide our community of interest and make it more difficult to seek state legislative assistance on important local matters. Under your draft maps, Yolo County would become part of three Assembly districts.

For example, our local clean power agency, known as Valley Clean Energy, is comprised of unincorporated Yolo County and the cities of Davis, Woodland, and Winters.  Carving Winters out of the new Assembly district would force Valley Clean Energy to coordinate with multiple Assembly members, as well as with a Senator, instead of one Assembly member, whenever legislative issues arise.  In general, we recommend that the lines for this Assembly district be revised to keep Yolo County boundaries intact to the greatest extent possible and to restore Winters to the district including much of the remainder of Yolo County.

You can do much better than this.  When you consider these matters in your public hearing today, please fix these badly drawn lines that treat our community as a leftover afterthought.

12 thoughts on “Carson: Serious Problems in Assembly, Senate, and Congressional Maps for the City of Davis and Yolo County”