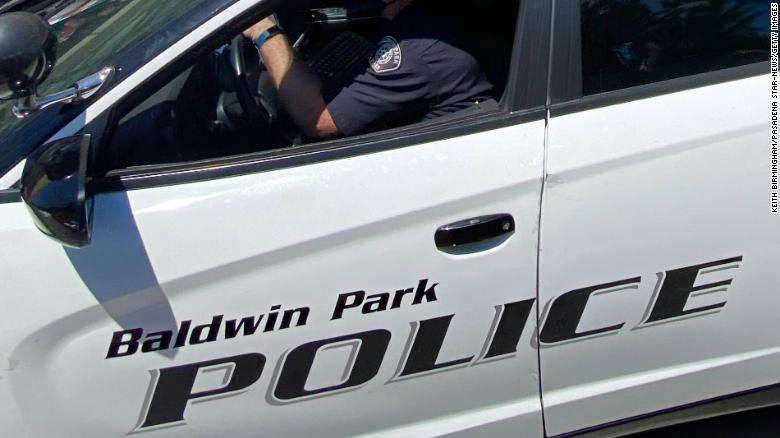 By Yasmin Homan and Michele Chadwick

LOS ANGELES, CA – George Gascón, District Attorney of Los Angeles County, has announced a Baldwin Park police officer, Ryan Felton, has been accused of assaulting a 16-year-old after a foot chase in 2019—the assault allegedly happened after the teen surrendered himself following a minor traffic violation.

“Those who wear the uniform must follow the law. Excessive force will not be tolerated in Los Angeles County,” said Gascón.

Felton, no longer employed with the Baldwin Park Police, was arraigned in case BA499779 which contains two felony counts of assault under the color of

The case was registered Tuesday, and Felton pleaded not guilty Wednesday for assaulting the 16-year-old.

The assault allegedly happened after the victim yielded to the officers that stemmed from a traffic stop, when the car allegedly failed to yield. After the car stopped, the victim fled on foot.

The officers chased after the victim until he surrendered shortly later by lying face down on the ground.

Felton allegedly kicked him while he was on the ground, and then assaulted the 16-year-old while the suspect was sitting in the back of his patrol car.

A hearing is set for Dec. 7 in Dept. 30 of the Clara Shortridge Foltz Criminal Justice Center.