BERKELEY, CA—In a controversial move, the UC Regents approved the University of California at Berkeley’s proposal to build student housing on People’s Park. This landmark decision marks a tipping point in the fight over People’s Park after decades of struggle over and on the land.

People’s Park was established by the people, for the people. The university’s claim to “establish a public memorial and celebration of the park’s past and meaning” fails to recognize the true meaning of the park itself. After the university failed to use the abandoned lot due to lack of funds, people moved onto the park and turned it into a community space some 50 years ago. Then came an escalation of protests, police, and tear gas, in which 25-year-old James Rector would be killed by police shotgun pellets. A few days later, the standoff would come to a head on what would be known as Bloody Thursday in which the National Guard arrived per Ronald Reagan’s orders. 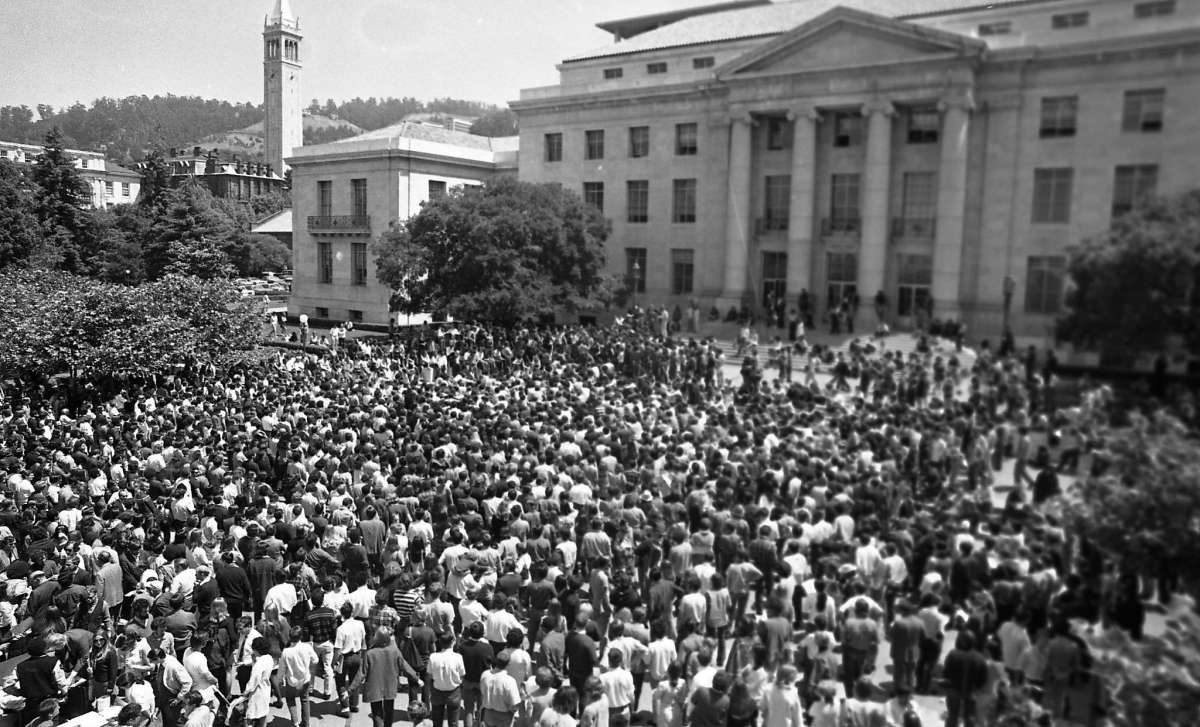 Berkeley students protest at Sproul on May 15, 1969, via SF Chronicle

Undoubtedly, the park’s history signifies a site of struggle, a locus of collective organizing and solidarity which the present movement for People’s Park champions. Whereas the university wants to memorialize this history, activists hope to keep these past events alive through the preservation of the park. As sophomore Cal student and activist, who wished to be anonymous, stated: “The best avenue to preserve the history of the park is to preserve the park itself.”

In a university-wide email on September 30th, 2021, Chancellor Carol Christ praised the plan as a “Commitment to the Unhoused People in Our Community.” The four main goals of the proposal are to: 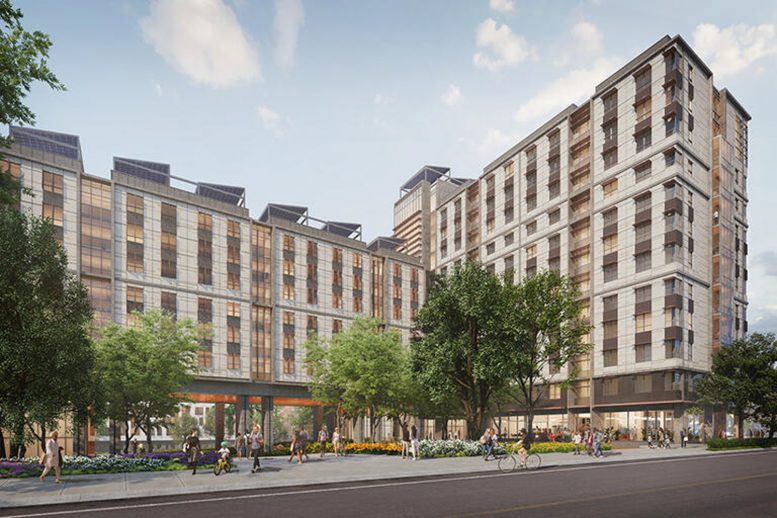 Yet in the wake of the regent’s new verdict, local activists and students alike have continued to organize and voice their concerns. Amy, a local Berkeley resident, spent last week tabling on Sproul, speaking to students and providing education through fliers and pamphlets. Their reason for tabling being to, “primarily organize people against the university against the dormitories on the park.”

However, activists and community leaders together have contested the university’s claim. As argued in the People’s Park community website, building on People’s Park is not a necessity; the university has the ability to build elsewhere without having to displace the unhoused people who currently occupy the site.

Moreover, the university’s plan to provide low-income housing is contentious in that it does not detail exactly to whom this housing will be given. An on-site social worker promises to rehouse the houseless people who currently occupy the green space while the university claims to provide supportive housing. But despite these efforts, the community that currently thrives in the park will ultimately be broken up, losing both a crucial social support system and a rich history of care and mutual struggle.

Endorsements include a variety of Bay Area power players, such as Mayor Arreguín, Vice Mayor Droste, Councilmember Robinson, three former presidents of the ASUC, and the Telegraph Business Improvement District. Particularly, Mayor Arreguin’s endorsement of the university’s proposal comes after an $82.64 million settlement in July in which the city of Berkeley dropped objections to the UC’s construction on People’s Park.

In spite of this exercise of monetary power by the university, other lawsuits from community members persist. In fact, a team of lawyers representing Make UC a Good Neighbor and People’s Park Historic Advocacy Group has filed their own lawsuit against the university.

Even though the Regents have made their choice and the university has attempted to end opposition, the struggle over People’s Park is far from over. Opposition remains robust in the hands of university students, Berkeley residents, and neighborhood groups. A quick visit to the account @peoplesparkberkeley on Instagram will bear witness to the fervor of ongoing organizing and events, continuing to combat for community.

One thought on “Student Opinion: The Regents’ Approval to Build on People’s Park Ignores Community and Collective Struggle”