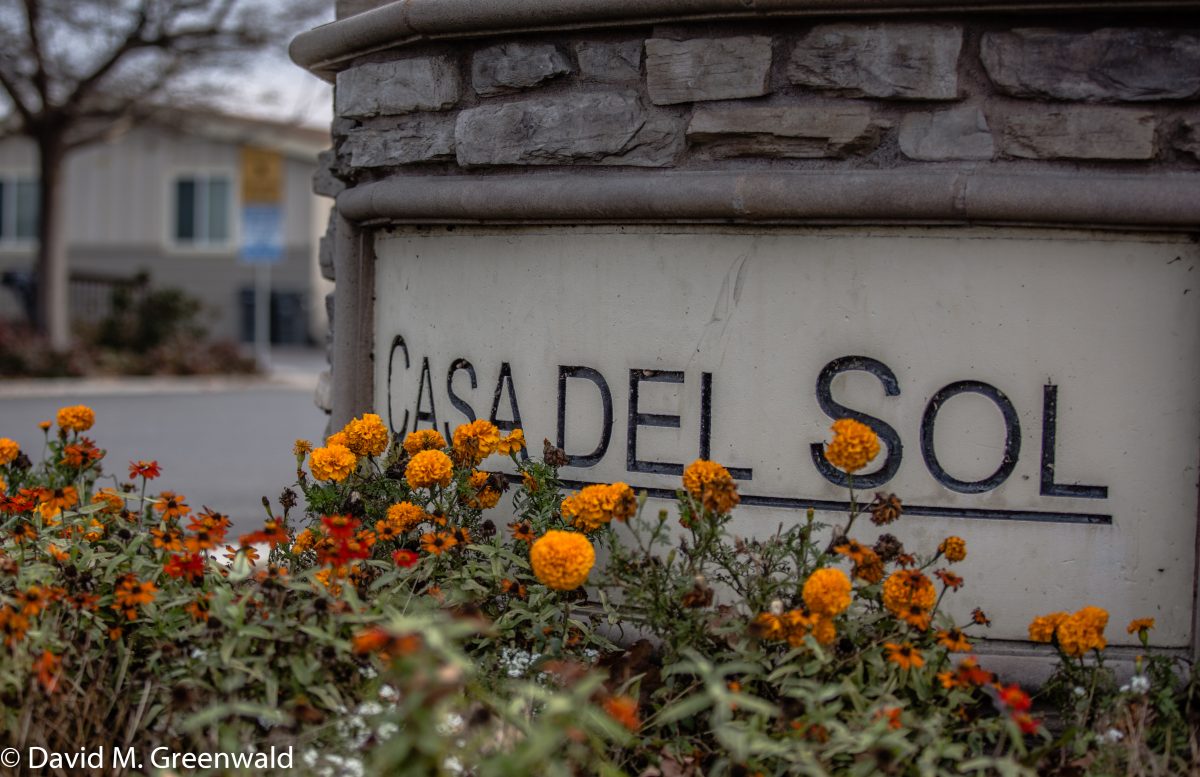 Sacramento, CA – A three judge panel for the 3rd District Court of Appeals heard oral arguments in the direct appeal of Justin Gonzales, who in 2018 was sentenced to 70-to-life for his role in the Casa Del Sol killing in Woodland in 2016.

Gonzales and co-defendant Alexis Velazquez were convicted of the murder of Ronald Antonio, who Justin Gonzales acknowledged was an innocent victim, but as he said upon sentencing, “I had no part of in it.”

He blamed his circumstances on his co-defendant Alexis Velazquez, who received the sentence of life without parole for his part in the murder.

Gonzales has maintained his innocence in the matter.  The key to that conviction was the testimony of Ruby Ardoz, who flipped from co-defendant to key witness.  But the defense after her testimony and conviction found a recording of her conversation with the investigator, Detective Sergio Pimentel.

Janet Gray, appearing for Justin Gonzales, called this a “Brady issue” and the “failure to turn over a recording of a key witness prep as she was heading to the stand.”  She noted, “The recording was never discovered by the prosecutor but sent to counsel after the verdict.”

She argued, “In that recording, the lead investigator, working for the prosecutor is caught coaching the key witness, not to mention that her memory, what she had previously described as a drunken blackout, was impacted by sitting in court for three weeks, while she had—prior to her deal with the prosecutor—sat in court the entire time while the state presented his case, including several viewings of a surveillance video and the various witnesses.”

This was a similar argument as made by trial attorney Keith Staten at the original trial.

Yolo County Judge Daniel Maguire had acknowledged he was troubled that he was holding a CD with a recording that the defense did not have access to during the trial.  However, he ended up ruling that, given the thoroughness on which the defense was able to discredit witness Ruby Aradoz even without this key evidence, even if the defense had had access to the recording, it would have made no difference in the outcome in the trial.

If oral questions are any indicator, the appellate case may face similar problems.

Presiding Justice Vance Raye pointed out, “That is was not so much exculpatory, but it would have provided impeachment material.  Isn’t that the thrust of your argument?”

He continued, “It wasn’t particularly exculpatory at all, right?”

Gray agreed, “The impeachment is the key.  Whether or not he had a knife in her various statements on the issue.”

However, like Judge Maguire, Justice Raye countered, “Reading through the transcript of the trial, this witness was impeached.  I hate to assess the quality necessarily, the quality of the representation, but it seemed that the defense counsel did a rather thorough job of this particular witness.”

He asked “What would this recording have added to the impeachment that took place via cross examination and argument?”

Gray responded, “What’s important here was just before she testified the several leading questions that were used to mold her testimony from her at the beginning of this so-called prep situation or coaching.”  Gray continued, “She said she couldn’t remember the incident, but by the time they were finished with a very long list of leading questions about what they expected from this witness who had everything to gain in terms of her freedom as a co-defendant, that she would be testifying that appellant had a knife.”

“The manner in which that testimony was obtained is highly impeaching and not known to counsel and certainly could not have been part of his cross-examination,” Gray continued.

Associate Justice William J. Murray, however, noted that the investigator instructed her that “she shouldn’t answer the questions based on what she learned from the trial.”  He said, “So he was telling her to just basically tell the truth.”

Ivan Marrs, Deputy Attorney General, argued, “In this case, there was no discovery violation because there was no withholding of any material evidence—for materiality it requires a reasonable probability that the evidence would have an impact on the outcome of the trial, a more favorable outcome had the defense as the evidence. Um, and I don’t think there would be any likelihood of any probability of a different outcome had the defense had the recording of the interview between the investigators in this case.”

He also disagrees “with the interpretation that the investigators are coaching the witnesses or engaging in witness tampering.”

Justice Murray said, “It is somewhat troubling that the recording wasn’t turned over, especially when Ms. Arrodz was asked whether or not she saw anybody taking notes.”  He added, “And of course the investigator’s present, he knows it was being recorded and didn’t get immediately turned over at some point, right after that testimony.”

He asked Marrs, “That is, you have to admit that it’s troubling to say the least?”

Marrs responded, “I mean, I think in a perfect world that should be turned over.”

The Justice responded, “It doesn’t have to be that perfect, frankly, from my perspective.”

Marrs responded, “I think that this is the reason why materiality requires actual likelihood of a different result because trials… they’re not perfect.”