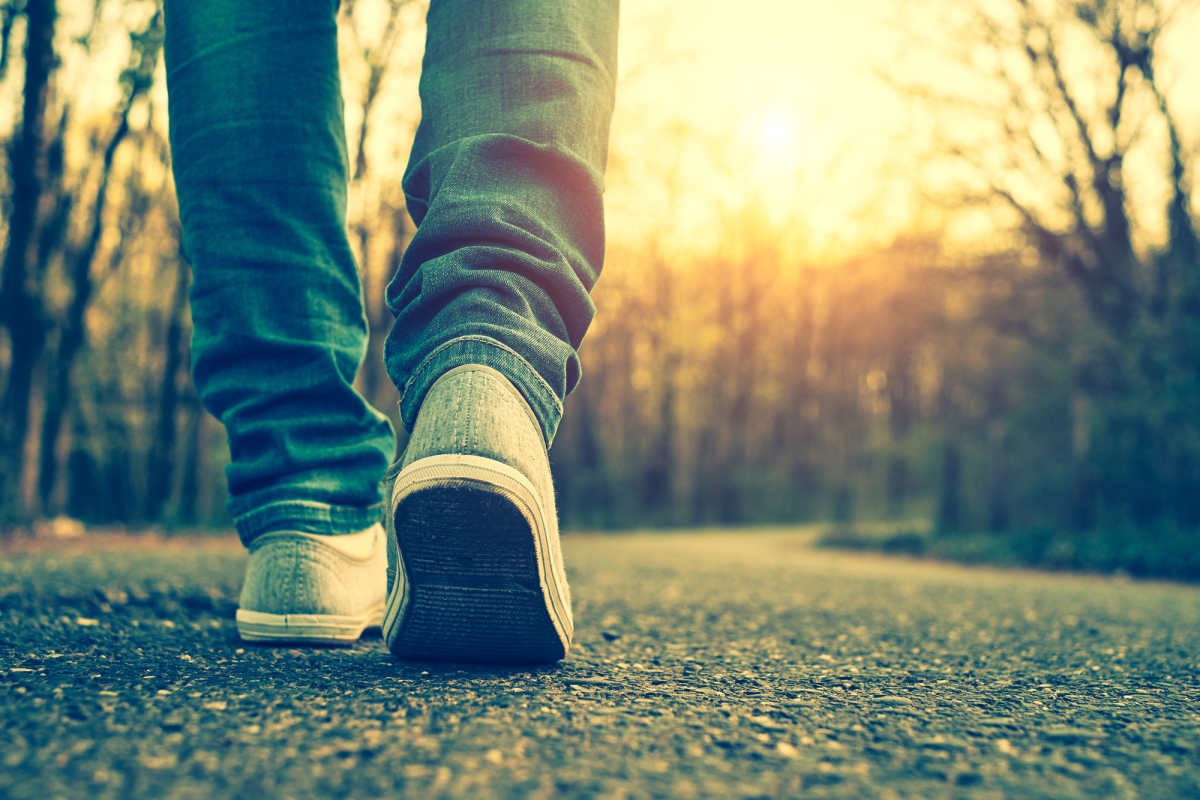 On a clear, crisp November morning, two dozen prisoners and outside guests walked a silent lap in the main yard to honor the 28 incarcerated people that died from COVID-19 during a summer 2020 outbreak that was arguably the worst to hit any prison community in the United States.

The prisoners had made hand drawings of the individuals lost to COVID-19, and held them out as they circled the yard as the crowd grew in support of the day of music and remembrance.

With no clear-cut COVID-19-related deaths in more than a year and with more than 80% of the incarcerated population now vaccinated, media attention and the public spotlight on San Quentin State Prison (SQ) has largely diminished.

A Marin County judge ruled in mid-November that the prison and California Department of Corrections and Rehabilitation (CDCR) inflicted cruel and unusual punishment during the COVID-19 outbreak in summer 2020 but gave no relief, saying

the emergency was over.

Meanwhile, state corrections officials still refuse to admit any wrongdoing, telling the media that they, “acted with the best information available at the onset of the pandemic.”

That has left the inside community continuing to struggle to fully recover and find closure from their shared pain.

“Nobody ever acknowledged what the general population was going through,” said Arthur Jackson, who emceed the November 5 event. “We have a habit of acting like nothing affects us — like we are always OK, when we’re really not.”

For the most part, San Quentin began its return to normal operations on May 5, 2021, but ongoing public health concerns and even another small outbreak in August caused the administration to postpone plans for any large formal commemoration.

Organizers like Jackson and Leonard Brown have continued to push for some sort of facility-wide memorial before year’s end.

“Hopefully, this will help begin our healing process,” said Brown. “We couldn’t get it done on a weekend when everyone could be out on the yard at the same time, but at least we accomplished something right now.”

Warren Corley was one of the first speakers on the stage that morning.

“To everyone outside — you can look at us or look away,” he said. “We were all held captive in a foul location. COVID-19 was a devious gift we were forced to accept at gunpoint.”

Corely spoke about his late friend Darrell Gautt, referring to him as “a man of courage.” According to Corley, Gautt fought stage three cancer for 25 years before succumbing to COVID-19 inside San Quentin.

Mount Tamalpais College (MTC), which teaches classes at San Quentin and is a longtime advocate for the prison community, supplied black wristbands to mark the occasion. “Losses of people, losses of community — there’s no words for that,” said MTC Chief Academic Officer Amy Jamqochian. “Anger, grief, rage, sorrow, falling apart at the seams. This is hard stuff.”

Jamqochian and other MTC staff spent the day side by side with the prison’s residents, in the spirit of commiseration and celebration of life.

MTC Research and Program Fellow Kirsten Pickering helped launch the online Mourning Our Losses campaign in 2020 to increase awareness of the high COVID-19 death rates within incarcerated communities nationwide. Since then, the site has evolved into a space that memorializes any persons who passed away while in prison.

“I’m very proud that incarcerated people took the lead on this first ever in-person Mourning Our Losses event,” said Pickering. “I would love to see more people inside prison do this.”

Her voice trembled as she spoke about her perspective on what happened at San Quentin — and especially when remembering Gautt, who she used to tutor.

“When everything shut down, I was thinking about him every week — and how at risk he was in here,” she said. “I’m still upset when I think about how more was not done by the people in power to protect people like Darrell.”

Joseph Moutalvo, who just arrived at San Quentin in October, said he was nervous and excited to perform an acapella version of his song, “I don’t want to hurt no more,” before the audience.

“I heard about the horrors in here last year, but I didn’t know so many people had died,” said Montalvo. “All this COVID-19 stuff weighs heavy on my heart because my sister had a hard fight with COVID-19. She survived, but she’s one of the longhaulers now.”

SQ Chief Medical Executive Dr. Alison Pachynski was also invited to speak and participate despite the criticisms and residents’ outrage over the administration’s mishandling of the 2020 COVID-19 situation.

“We went through a lot together — something completely unprecedented,” said Pachynski. “It underscored the resilience of this population and this institution, and the way we’re all so interconnected.”

Pachynski had sat in on an earlier dry run of the day’s performances. She said the songs and poems being rehearsed really touched on her own emotions.

“A lot of feelings come up and reverberate,” said Pachynski. “But we can protect ourselves with kindness. Kindness is infectious and also protective.”

SQ primary care provider Dr. John Grant and other medical personnel from Pachynski’s team stood amongst the gatherers in remembrance of what transpired last year.

“It was a truly harrowing experience — unlike any I’ve gone through in my 25 years of medicine,” said Grant. “Working in the condemned unit, we lost 11 patients. Eight of them were my patients, so there’s this profound sense of loss we all experienced as a group, and me as an individual.”

Various members of SQ’s religious community took the stage as well. “Everyone talks about getting back to normal,” said Catholic resident Michael Adams, “But normal got us into this situation,” he added, referring to CDCR’s overcrowded prisons.

In the week prior to November 5, Jackson, the organizer, explained why he believed a day of remembrance was so critical for his community.

“I’m worried about us right now living through this trauma,” he said. “I see a lot of signs in myself of PTSD. It was hard losing friends like Mike Hampton. One day you see them. The next day you didn’t. It was like losing a family member.”

One thought on “Guest Commentary: Honoring Those Who Died from COVID”