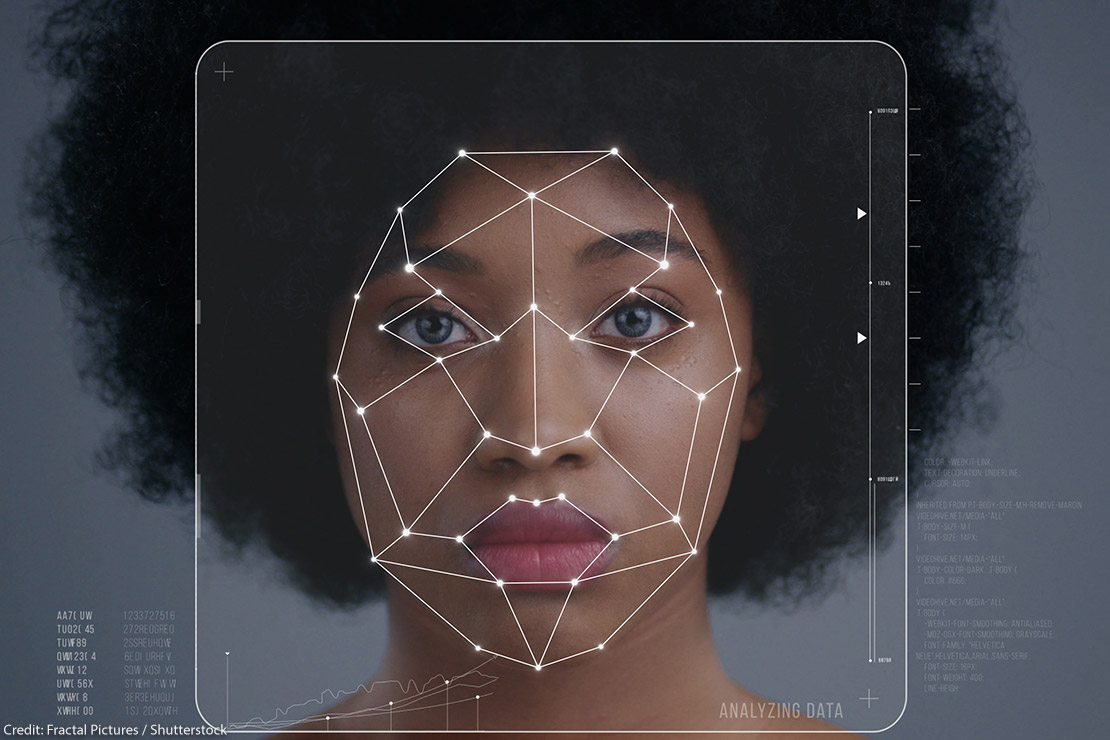 In a press release from Supervisor Peskin, the lawmaker notes the Safe Communities and Government Transparency Act would ensure compliance and prevent interference with the Surveillance Oversight Act, approved in 2019 and adopted by at least 22 other area jurisdictions, including Oakland, Berkeley and Santa Clara.

Historically, San Francisco’s OK of the Surveillance Oversight Act made SF the first locale in the U.S. to prohibit the government use of face surveillance systems.

Facial recognition is a highly invasive technology that allows authorities to track and control people’s movements in their lives continually.

It has been three years since the Surveillance Oversight Act passed. Still, the Supervisors said the San Francisco Police Department has not complied even when they have the resources.

The Safe Communities and Government Transparency Act reinforces existing law and bans the use of surveillance technology to collect, use, store, and share sensitive private information.

The Act builds upon previous legislation the Board of Supervisors has passed, which bans the use of facial recognition technology and requires all City departments who use the technology to publicly record the use of security cameras, automated license plate readers, and other technologies.

This act preserves a provision allowing SFPD and other City departments to use security cameras and other surveillance technology if exigent circumstances exist without the Board of Supervisors’ approval.

This Act follows a ballot measure that has been introduced by San Francisco Mayor London Breed supported by SFPD’s Command staff allowing the Chief of Police to loosely declare “public safety crisis areas” or “critical events.” This will enable SFPD to use any type of surveillance technology for an undetermined time without oversight.

The Act introduced by Mayor Breed undermines the legislation that the San Francisco Board of Supervisors previously passed in an attempt to protect the citizens from over surveillance.

Supervisor Peskin criticized Mayor Breed’s ballot measure stating, “If City departments are using drones equipped with cameras that can scan a person’s iris and listen in on conversations happening a football field away, we deserve to know how that technology is being used, who has access to that information, and what they are going to do to it.”

Board President Walton said, “We need to be able to hold all city departments – including law enforcement – accountable in protecting the privacy and civil rights of our constituencies. This is how you build public trust in San Francisco and its communities of color.”

Supervisor Ronen commented the ballot measure should not be needed to create compliance from SFPD.

“While we shouldn’t have to go to the ballot to get top officials to comply with the law, the Board of Supervisors is undeterred in its role of holding SFPS accountable for the public safety of everyone.”

“History has proven that our most vulnerable communities bear the brunt of abuses of surveillance power by unaccountable governments, whether it’s racial profiling or harassing activists. I find the SFPD’s lack of compliance with the law extremely damaging to the public trust. We can do better,” said Ronen.

He added, “San Franciscans have long rejected giving police expansive powers to swoop more people into a biased criminal legal system. Drug use and economic crimes can’t be addressed by expanding the police state, they are prevented by investing in marginalized communities.”

The ACLU of Northern California also tweeted in support of the ballot measure stating, “SFPD should follow the law, not try to blow a hole through it.”

The Act will be on the June 2022 San Francisco primary ballot.