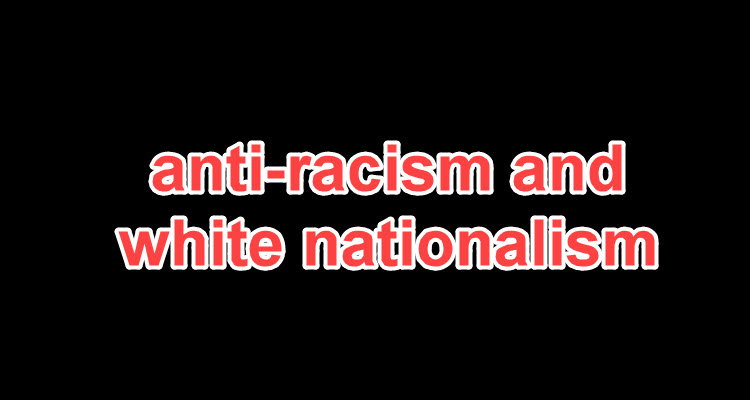 By Sam Alcaraz and Gracy Joslin

PHOENIX, AZ – Last week in the Arizona Senate, white nationalist Senator Wendy Rogers was censured for threatening her colleagues, advocating for violence towards political opponents, and warning them of a “newly built set of gallows” during Nick Fuentes’ America First Political Action Conference

This censure received bipartisan support among the Senate, with unanimous Democratic support and the majority of Republicans voting in favor of this censure, based mostly on her threatening and extreme comments.

Rogers spoke remotely at Fuentes’ conference a week prior to this vote, and has since refused to retract her praise for him, after expressing his antisemitic views, that included praise of Adolf Hitler.

Rogers herself has posted a string of hateful and antisemitic tweets, including inflammatory comments about Jewish Ukraine president Volodymyr Zelenskyy while Ukraine is fighting Russia’s invasion, writing that he “is a globalist puppet for Soros and the Clintons.”

After the vote for Rogers’ censure, Arizona Governor Doug Ducey, who has previously expressed support for Rogers, stated that “antisemitic and hateful language has no place in Arizona.”

Democratic leaders have held that the legislature did not go far enough in this censure, and should have further condemned Rogers for her spreading of antisemitism and white nationalist comments, with some believing this should have called for her expulsion from the chamber.

As a result of Rogers’ incitement of extremism and inappropriate behavior, the Arizona House Democratic Caucus has called on Rogers to resign.

Sam is a third year at UCLA majoring in English and minoring in Film, Television, and Digital Media. His interests include journalism, reading about history, and advocating for children's rights. He plans to attend law school after undergrad, with hopes of one day working in criminal defense on juvenile delinquency cases.