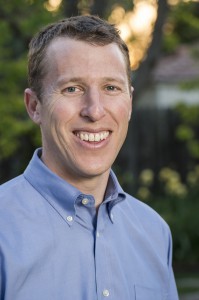 This is the second installment of the “Mayor’s Corner,” a monthly column intended to provide an update of what’s happening at the City Council and introduce any new policy initiatives. And even if our town muckraker, Bob Dunning, poked fun at my first effort (my favorite line: “Quick, honey, grab the No-Doz”), I respect him for being able to write a column multiple times a week as opposed to my once a month. It’s not easy!

This past month has been an eventful one. Most notably:

I hope you’ve enjoyed this installment of the Mayor’s Corner. To contact me for any reason, please email me at mayor@cityofdavis.org or call me at 530-574-4360. The city’s website is cityofdavis.org.