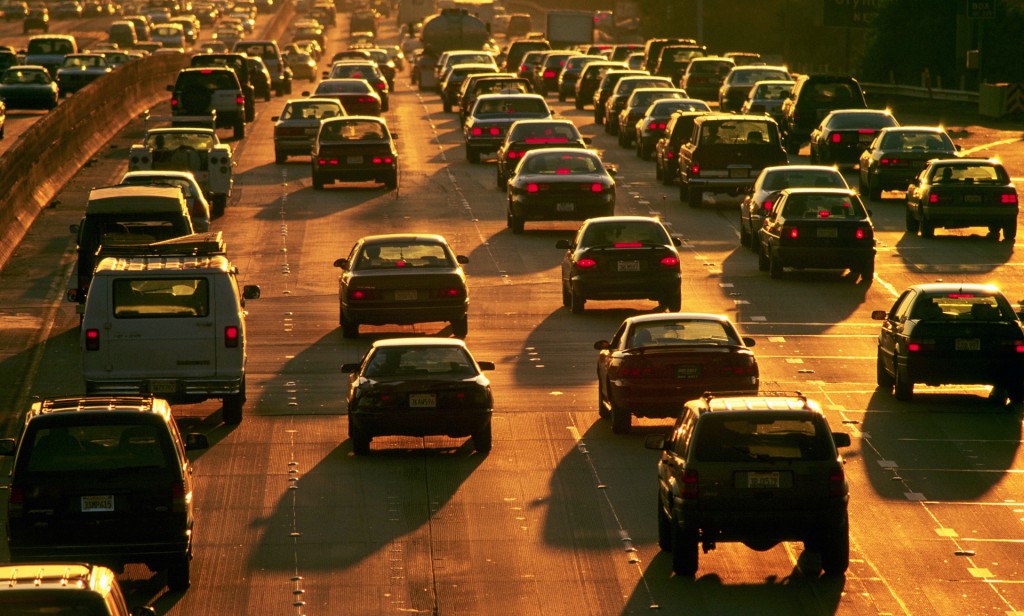 Effectiveness and Fairness of Programs Questioned

The $900 million in spending was not an easy sell for some Democrats.  The issue was the same one that caused some of these lawmakers to waiver on SB 32.  The issue is whether climate change programs are cost-effective and whether they tend to benefit richer coastal areas of the state to the detriment of poorer coastal areas and inland areas, in particular the Central Valley.

The GGRF is the account that holds revenues from the state’s cap-and-trade emissions allowance auctions.  Large electric power and industrial plants, as well as fuel distributors, must obtain and turn in to the Air Resources Board (CARB) a number of allowances equal to their greenhouse-gas emissions for a certain period.  CARB sells these allowances at quarterly auctions but also gives some away for free.  CARB reduces the total number of allowances through successive periods to drive emissions reductions.

The $900 million in spending was from the forty percent of the GGRF that is not earmarked and which must be appropriated each year through the budget process.

The other sixty percent is earmarked as follows:

Earlier this summer, a bipartisan group of legislators, including Assemblymember Bill Dodd, signed a letter in support of Assemblymember Adam Gray’s (D-Merced) request for a state audit of GGRF spending to determine how money was being used and whether or not projects were meeting expected emissions reductions.

The Legislative Analyst also noted that if current law did not require the GGRF to be spent on emissions reductions, then the money could be used to achieve other goals, such as offsetting the costs for households and businesses associated with higher energy prices caused by climate change programs.

Gray’s audit request was quashed.  Instead, CARB must provide data to the Legislature on the metrics for overall cost-effectiveness of each program funded by the GGRF.

In 2014, Gray requested and obtained a state audit of the tax credit program for electric vehicle purchases, which showed that seventy-eight percent of the credits went to buyers with annual earnings of more than $100,000.  This audit likely led legislators to recently enact lower income ceilings for eligibility and to increase the amount of credits for low income buyers.

While Assemblymember Gray was pushing for an audit, Assemblymember Eduardo Garcia (D-Coachella) was seeking support for his AB 197.  The bill would increase oversight of CARB, by, in part, creating the Joint Legislative Committee on Climate Change Policies.

In the end, AB 197 was joined to SB 32, so that SB 32 would only pass if AB 197 passed, and vice versa.  This apparently eased the concerns of enough lawmakers to ensure passage of both bills.

We will see what the Legislature does next with its new CARB oversight powers.