I never thought I would read the phrase “Refugee Center full as refugees from the United States move into Canada.” However, that was in a Canadian newspaper the other day. Many of these were people still seeking political or personal asylum, for example, one was a person that would have been in jail in his native country for his sexual orientation.

The statistics bear out, that, on the whole, the immigrant population (all immigrants) is an economic plus to California.

Here is one of my concerns with the recent ICE crackdowns, the statement has been made that 75 percent of those rounded up have been people with criminal records, my question is what about the other 25 percent? Why have they been included in this particular crackdown?

To that end, here is a list of rights of immigrants (regardless of status) under the constitution. 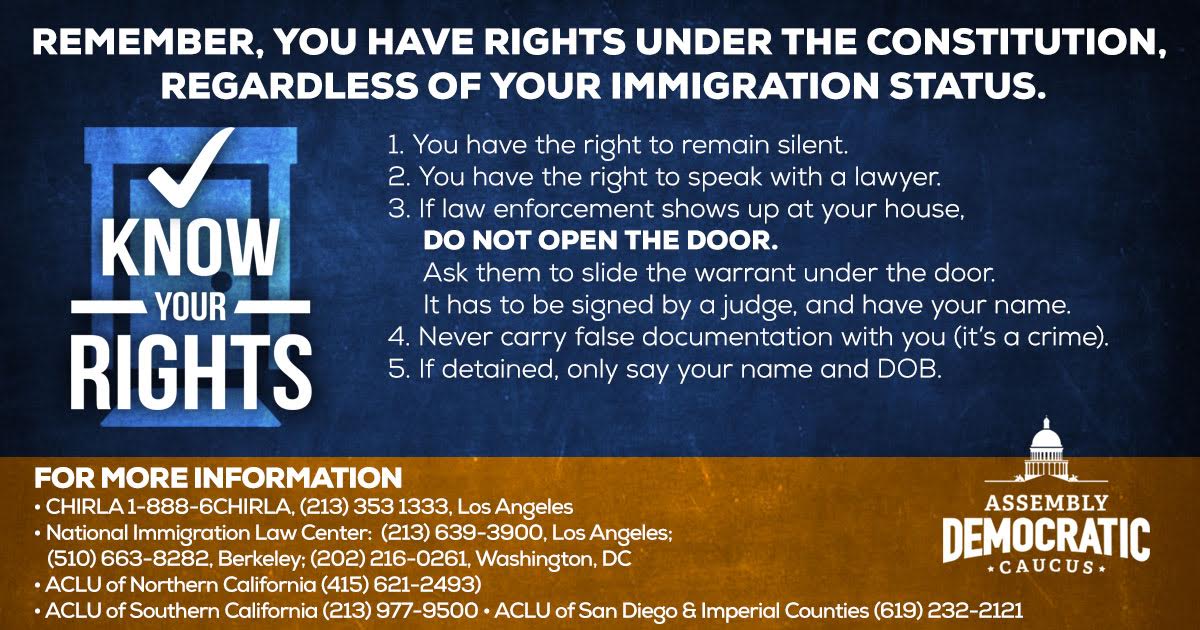 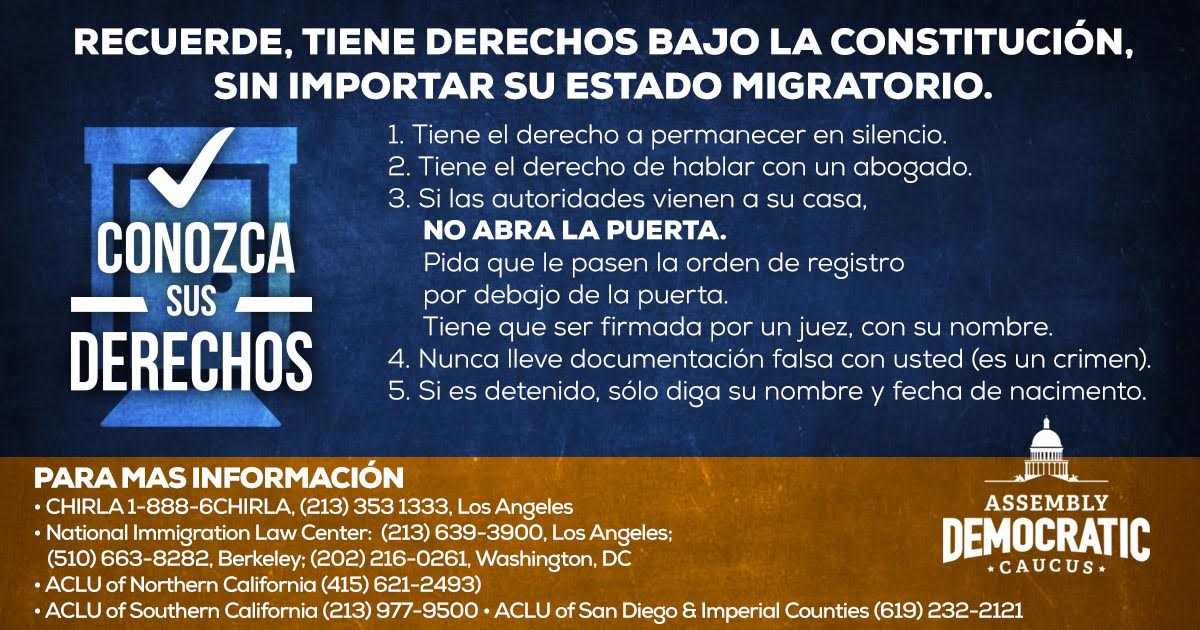