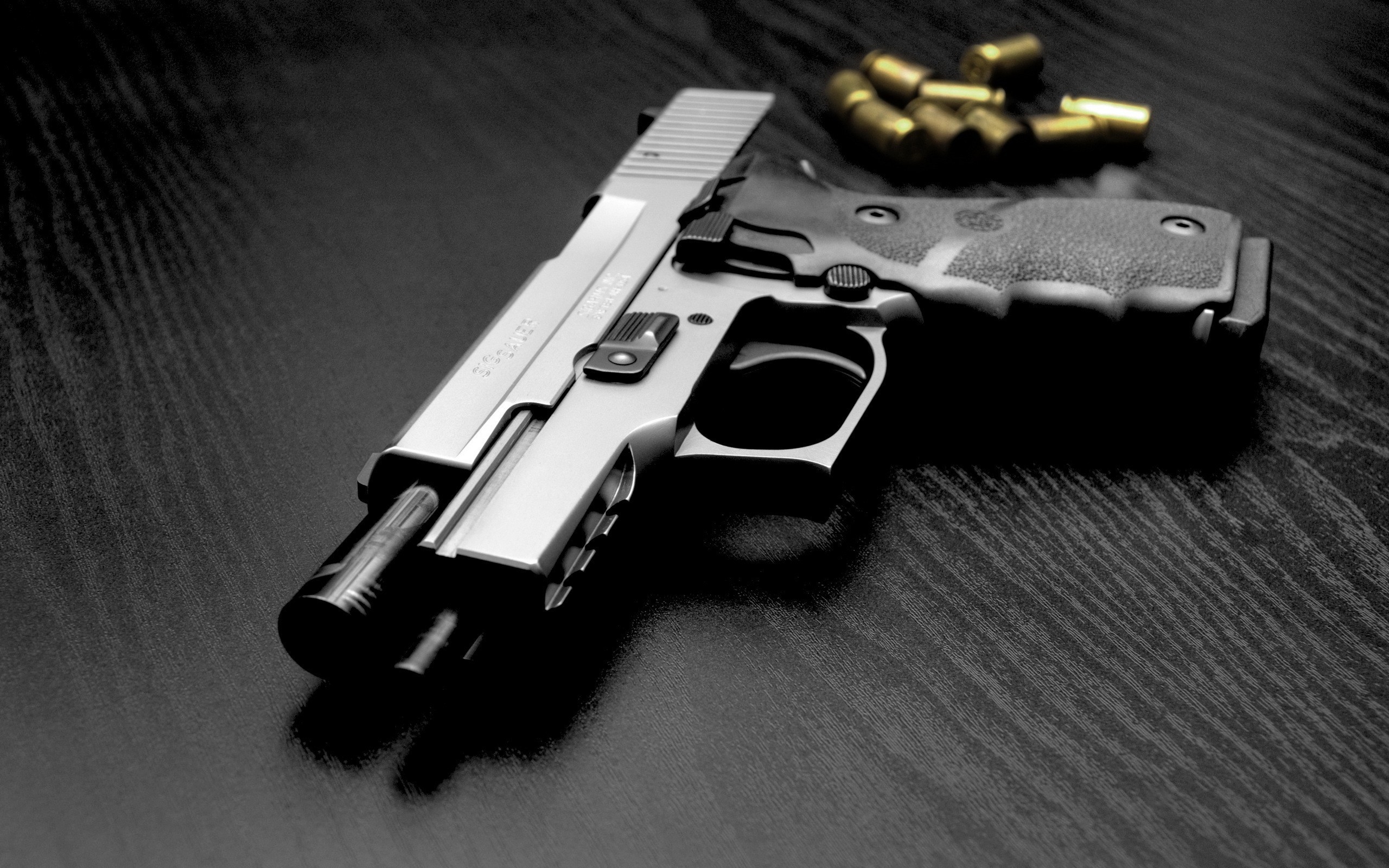 I was raised by a single dad. Before he went to jail, I celebrated both Father’s Day and Mother’s Day with just my father.

My dad was such a goofball. Our relationship was like Disney’s “The Goofy Movie.” He was Goofy and I was Max. We had two mutual loves: our family and music. He raised me, my two younger brothers, and my younger sister in a row home in the Cobbs Creek section of West Philadelphia.

He taught me as much as he could about the Lost Boyz, EPMD, Rakim, and the Wu-Tang Clan. We listened to Biggie’s “Life After Death” together every day for two weeks. I remember we pulled up the Knicks roster on NBA Live to debate who Biggie referenced on the classic, “I Got A Story to Tell.” Who was 6’5 on their roster? And I remember when I convinced him to listen to Eminem, who he had previously written off as a punk white boy and just a fad. I changed his opinion with the “Marshall Mathers LP.” We also spent hours reading and relaxing to the Isley Brothers and Stevie Wonder.

We were poor. But we were improving. In August of 2005, just when things seemed to be improving for good, everything changed.

My dad pulled a gun on a man who threatened my little sister.

My sister was 17 years old at the time. There was a block party on our street, and my father was listening to his music very loudly. He exchanged unpleasant words with a visitor to a neighbor’s house. When my father went into the house to grab meat for the grill, the visitor began arguing with my sister. He was a grown man. She was a teenage girl.

Afterward, a few witnesses said a knife was pulled on my sister. Others say the knife was being used by the man to prep food for barbecuing. All my father heard was my sister screaming bloody murder and the word “knife.”

My dad rushed out as my sister cried and the man screamed at her. Our German shepherd was barking. Neighbors were staring. It was a bad situation. My dad made it worse. He got a gun, and put it on his waist. He walked out and lifted his shirt to intimidate the man.

My dad was doing very well in his life until that moment. After years of working minimum wage jobs at places like KFC and McDonalds, his friend helped him get a job at Oldcastle Glass. It was the best paying job he had ever had. We had good health insurance. My dad had a son in college. He was finally starting to get caught up on the reverse mortgage his parents had on the home we inherited. We were fighting our way out of poverty.

My father was arrested and charged with possession of a firearm by a felon. In 1989, while struggling with drug addiction, he pleaded guilty to committing a strong arm robbery. But by 2005, he had been away from the criminal justice system for 16 years. He’d dedicated his life to his children in tribute to his mother, Verpiline, who had died of cancer and asked him to raise his children to the best of his ability.

My dad’s bail was set at $1500, and we had to pay 10 percent to get him out. I paid $150 the next day, and he was released from prison. Months later, at a preliminary hearing, the prosecutor added extra charges — threats, possession of a firearm in public, and concealed possession of a firearm — and asked that the bail be raised to $15,000. I needed $1,000 cash to get him out this time. I was a student in college and had no idea where I was going to get the money.

My dad called me from prison crying. I said I’d get the money. He said to stay at school. I had been shot four months earlier, and he didn’t want me coming back to the neighborhood. He worried I’d sell drugs to get the money. He had so many fears then. I’ll never forget him frantically repeating, “Don’t forget to call my job. Kevin, I’m serious. Please call my job and tell them I will be back in a few days. Please.”

That same night, my little sister called me to say they didn’t have anything to eat in the house, that they were alone and didn’t know what to do. I called my neighborhood friends and asked them to give my sister $50 to buy groceries. The weekend after finals, I came home and did everything I could to get the money, short of selling dope. I begged and I borrowed. Ten days later, I bailed my Dad out with $1,000 from family and friends — the same community members the $1,000 allegedly made more safe.

Dad lost his job waiting to be bailed out. After his release, he interviewed for jobs, but with an open felony gun case, he did not stand a chance. He spiraled into depression. He never worked again.

He was eventually found not guilty of those new charges, the ones that went along with his bail increase that kept him behind bars, made him lose his job and health insurance, and prevented him from providing for his kids while he was awaiting trial. He was convicted of being a felon in possession of a firearm. He accepted that. I, on the other hand, did not accept that the bail system’s collateral damage included me, my younger siblings, and my father’s health.

My dad was sentenced on my 21st birthday. The prosecutor requested jail time because the guidelines called for it. We were lucky that the judge in the case, despite the guidelines, sentenced him to house arrest. That judge later became my mentor and signed my admission to the Pennsylvania Bar. I’m forever indebted to the judge for giving my family the opportunity to spend my father’s last three years of life with him. The sentence also provided me with the flexibility to start law school.

I feel strongly about criminal justice reform. I feel that way as the victim of gun violence, as a former gun violence prosecutor, and as the son of a man who went to jail because of a gun charge.

My hometown of Philadelphia has a poverty problem, and we should be dedicated to improving it. That includes voting for district attorneys and judges who will execute the law based on fairness and legislators who will reform the law based on common sense and what is best for the community.

I was a prosecutor. Now I’m a defense attorney. I’ve seen all sides of the criminal justice system. The only way to protect families is to reform it.

Share:
Tags:Gun LawsSentencing
Previous : My View: Restorative Justice Will Be the Key to Islamic Center Vandalism
Next : Mosque Sentencing Brings a Mix of Views

One thought on “Guns Laws and Sentencing Scheme”