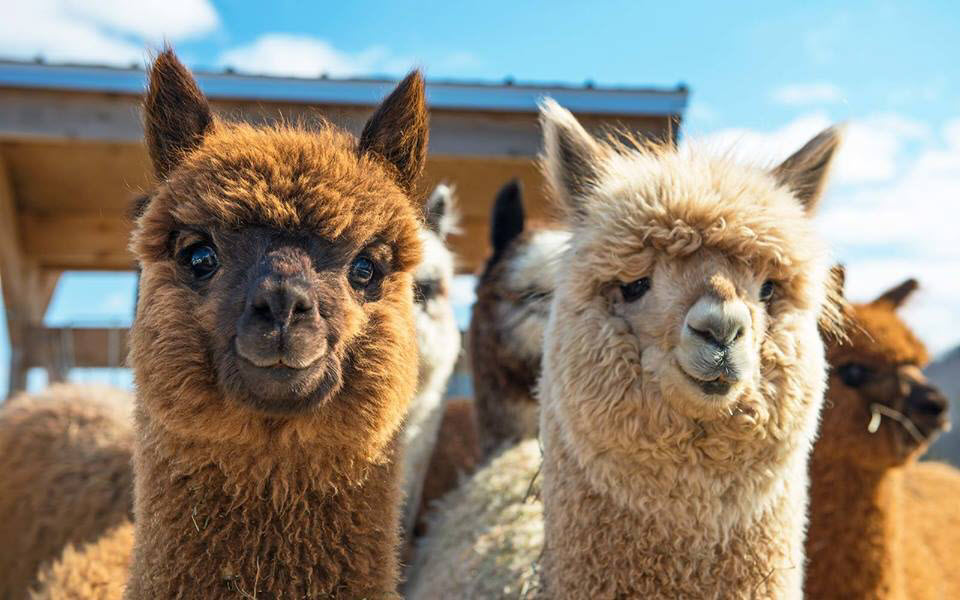 A nearly 60-year-old Davis firm that provides antibodies for academic and industry scientists like those at University of California, Davis, has admitted breaking federal law when it negligently killed five animals, and now faces tens of thousands of dollars in fines, reported a national watchdog group this week.

Antibodies, Incorporated, founded in 1960 to “provide essential products for the growing immunology market,” according to its website, admitted to the deaths of at least five alpacas.

AI said a caretaker at the 40-acre facility poisoned the alpacas. Apparently, the caretaker dumped poisonous oleander cuttings in an area where the alpacas roamed.

AI has animal care units and laboratories and room for thousands of mice, rabbits, guinea pigs, hamsters, goats, llamas and other animals.

The incident, however, caught the attention of Stop Animal Exploitation Now! (SAEN), an Ohio-based animal rights watchdog group that says it monitors U.S. research facilities for animal abuse and

AI admitted the deaths in its government report, stating: “Five alpacas died at our facility as a result of an accidental poisoning by oleander on the weekend of 14 – 16 July, 2017.”

But SAEN said AI isn’t alone. Other antibodies research facilities have also gotten into trouble with federal oversight agencies – in this case, the USDA.

According to SAEN, Santa Cruz Biotechnology surrendered its license two years ago after a series of animal deaths and huge fines. San Diego’s Pro Sci, one of the nation’s leading suppliers of antibodies, was called by SAEN the most “criminal” facility in the U.S. after it was cited for breaking federal law 15 times in less than a year.

SAEN said it has filed a complaint with the USDA against Antibodies, Inc., for violating federal laws, urging up to a $50,000 fine.

“Due to the serious and fatal nature of this incident, we’ve urged a heavy fine be levied against this bungling laboratory’s fatal negligence (that caused the) unnecessary and negligent deaths of five alpacas,” said Budkie.