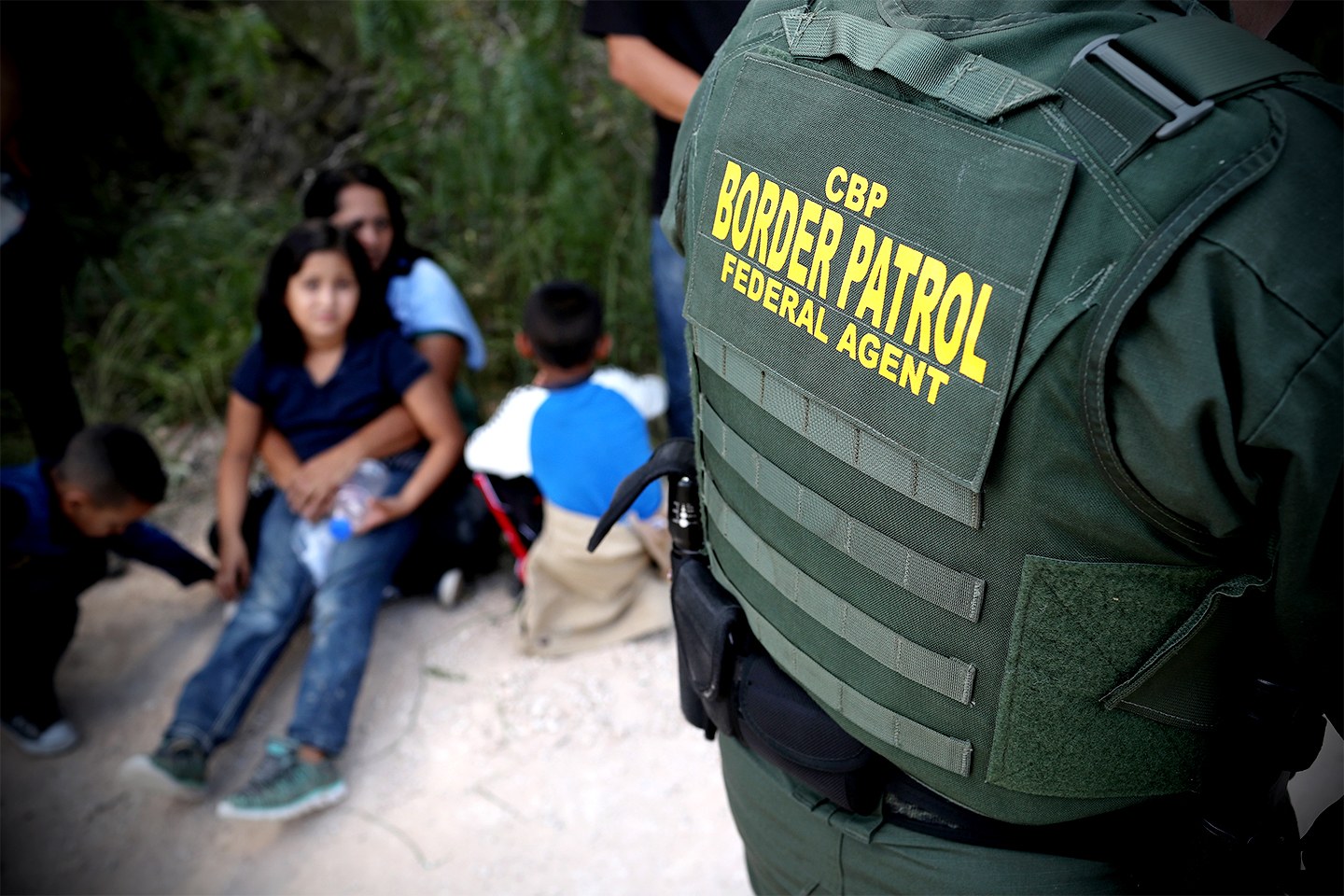 Immigration is a huge issue this year with questions about the policy of family separation at the border, the ORR program, the effect of immigration on crime, and the impact of ICE in local courts and the potential chilling effect it will have on people coming forward to cooperate with authorities.

The Vanguard Court Watch 8th Annual Fundraiser and Symposium on Saturday, October 27th addresses these issues from the standpoint of attorneys in the court.

It features Matt Gonzalez, the Chief Attorney with the San Francisco Public Defenders Office. He was the lead attorney in the politically charged murder trial of immigrant, Jose Garcia Zarate, who was acquitted of murder and manslaughter charges in the fall of 2017.

Holly Cooper has represented a number of unaccompanied minors who have been caught up in the criminal justice system including “GE” a 14 year old who was held at the Yolo County Juvenile Detention Facility, despite having no criminal record. She was able to get him placed in a Yolo County Foster Home.

Chuck Pacheco, is a defense attorney located in Sacramento. In late August, his client was taken into custody by ICE Agents in a Sacramento Court Room. He will speak on this incident.

Share:
Previous : Commentary: If I Were To Vote Yes on WDAAC, It Would Be Because of Affordable Housing
Next : Commentary: California Repeals the Felony Murder Rule