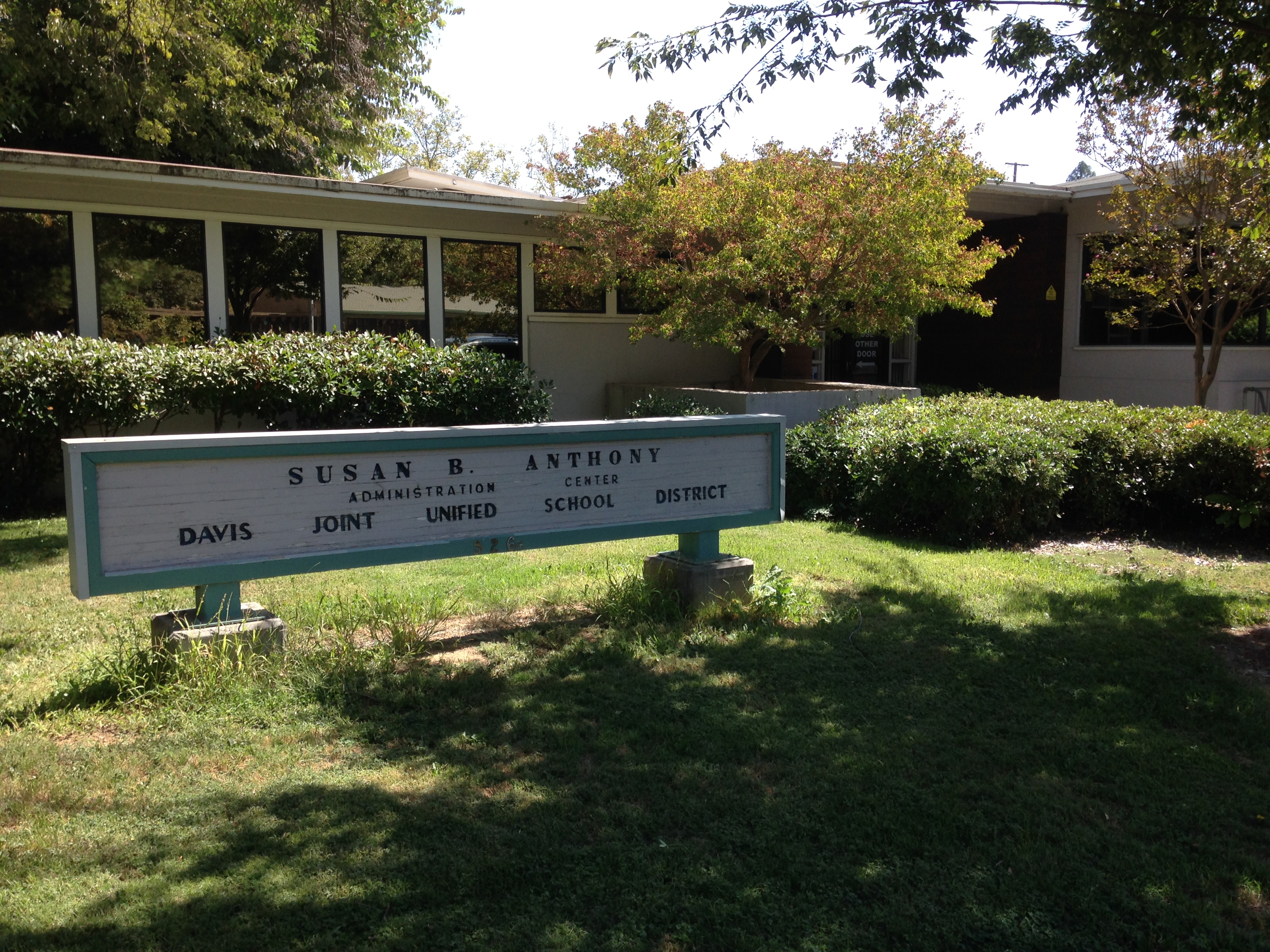 The board’s decision to adopt district elections and move away from at-large elections of future board members feels rushed, preemptive, and primarily motivated by 1) fear of losing possible litigation and 2) fear of significant loss of working timeframe to develop a plan and have control over the process if doing nothing until legally challenged.

However, given that 3 of our 8 elementary schools are choice (non-neighborhood-based) city-wide program schools and we only have 1 main high school, it seems extremely unlikely to me that anyone in the near future would that strongly believe district elections to be a strong and necessary means for improving the board’s diversity of neighborhood geographic representation.

Even though a number of other school districts have been moving toward this, I am wondering if there is any reason the board couldn’t work on voluntarily drafting up a plan for district elections in the event that a lawsuit ever comes up, but not commit to actually implementing it unless a challenge actually comes up?

That way we can continue to maintain at-large elections which seems more logical for our district, but also be able to benefit from the longer timeframe of voluntary planning and be prepared to go and work within that abbreviated timespan if an unlikely challenge ever comes up?

Given how few candidates ran for this last election, it seems far likelier for a district or 2 to end up with no one interested in running, while another district may have 2 strong candidates who wish to run.

If the concern is improving equity to make it easier and likelier for more people to run and get elected from a diversity of neighborhoods and backgrounds, I doubt that the cost and effort of running a city-wide campaign vs. a more district-focused campaign would make any real difference. Under at-large or district elections, either way, it’s still a largely unpaid 4 year commitment that for many possible would-be candidates is daunting.

Offering generous paid stipends for meeting attendance feels likely far more helpful in that regard as making childcare arrangements at times for those still with school age children can be a significantly discouraging financial barrier. Upon a casual look-up, I think I saw that about 75% of smaller school districts pay stipends for meeting attendance, instead of making these positions entirely unpaid. Of course those who don’t need stipends can always simply donate them back to the district if so desired, while thus helping reduce the out-of-pocket and lost opportunity costs for those for whom that could make a difference.

Grace Bassett is a parent living in Davis.

5 thoughts on “Guest Commentary: DJUSD Moves to District Elections for Board Trustees”