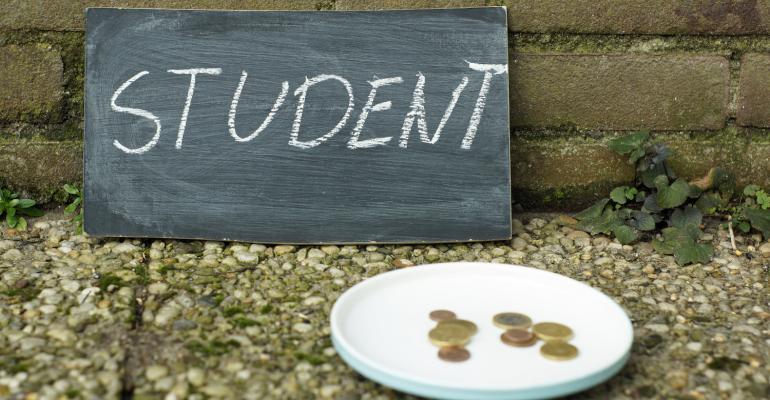 “Students cannot reach their fullest potential if they are worried about from where their next meal will come,” Weber said. “This bill would aid community colleges in providing support to the growing number of students experiencing food insecurity.”

Hunger at community colleges has become a growing problem with approximately 50 percent of students experiencing some level of food insecurity. According to the Journal of College Student Retention Research Theory and Practice, students who struggle with hunger are less likely to perform well academically and graduate.

The Restaurant Meals Program allows eligible homeless, disabled, and elderly recipients to use CalFresh benefits to purchase hot, prepared food from participating restaurants. Currently, the process to become an authorized retailer of CalFresh can take up to two years. AB 612 would allow community colleges to expedite the process for providing anti-hunger benefits to students.

“AB 612 will streamline the process for California’s community colleges to assist students confronting food insecurity, thereby significantly improving their opportunity to earn a postsecondary credential or degree,” said Larry Galizio, President and CEO of the Community College League of California.

AB 612 would build upon Assemblymember Weber’s previous legislation to address the pervasive issue of student hunger.  Prior legislation, including Assembly bills 214 (2017) and 1894 (2018), address access to federal anti-hunger benefits on CCC, CSU, and UC campuses.

AB 612 would further increase students’ access to benefits that are essential to their well-being and academic success.

This bill moves to the Assembly Appropriations Committee for consideration in the next few weeks.