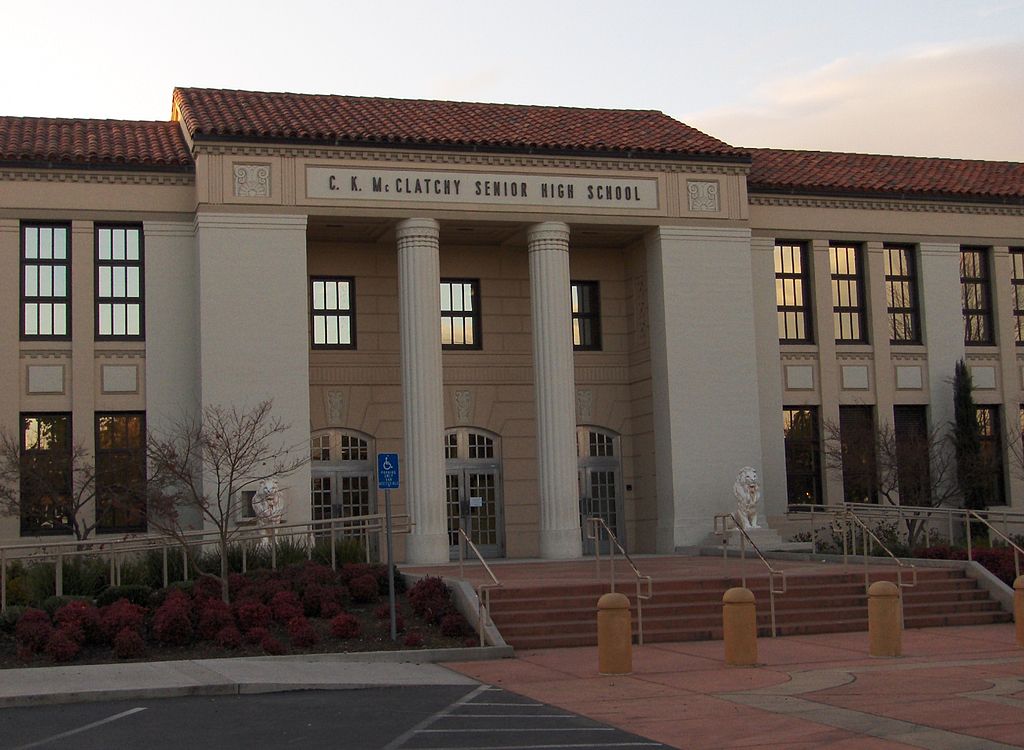 SACRAMENTO – The Sacramento City Unified School District is perpetuating an “unlawful” and “discriminatory” system that causes students with disabilities – and especially Black students with disabilities –  to “languish in a hostile, stigmatizing, and demoralizing school environment,” according to a class action suit filed here in U.S. District Court.

The complaint, https://youthlaw.org/wp-content/uploads/2019/09/001-Complaint.pdf, was made public Friday.

The suit was filed by a coalition of groups by Disability Rights California, Equal Justice Society, Western Center of Law and Poverty and the National Center for Youth Law for the Black Parallel School Board advocacy group and several students.

The complaint can be found at: https://youthlaw.org/wp-content/uploads/2019/09/001-Complaint.pdf

The coalition said the district has known about the charges, but, “Despite being on notice of its discriminatory conduct for years, the District has not taken steps to effectively eradicate the problems described herein. As a result, discrimination persists, and students languish in a hostile, stigmatizing, and demoralizing school environment.  This lawsuit is brought to end these practices.”

The lawsuit noted that this “modern-day segregation” is “subtler” than the 1954-1972 period but “but it is still just as harmful and insidious.”

The suit said SCUSD imposes “excessive and exclusionary discipline” on students with disabilities, but yet does not provide services or accommodations to “allow these students the opportunity to thrive in the general education setting,” preventing those with disabilities a “meaningful opportunity to be educated side-by-side with their peers in an inclusive, general education environment.”

As a result, the pleading alleges, segregated students – particularly Black students with disabilities – receive a “disparate” and subpar education, and are less likely to graduate from high school and be prepared for college.

“SCUSD routinely violates the rights of students with disabilities, particularly Black children with disabilities, by denying them the services and supports they are entitled to,” said Darryl White, Chairperson of the Black Parallel School Board, in a prepared statement. “Instead, the District tends to unfairly segregate and punish these children.”

“The District’s mistreatment of students perpetuates biases and stereotypes rooted in slavery and Jim Crow that create a false narrative of Black students as violent, in order to justify segregation, restraint and exclusion,” said attorney Mona Tawatao of the Equal Justice Society.

The coalition said that there was “released a damning report (in 2017) on the state of special education in the District that validated these long-standing deficiencies. The report was described as a wake-up call by the District, Superintendent, and several School Board members, who vowed to ensure equal opportunities for all children in the District. Sadly, the District did nothing in the year following the report.”

In 2018, nonprofit advocacy groups met with Aguilar, and maintain he promised reforms and requested more time to do that.

“Today, more than two years have passed since the report was published, and the District still has not taken meaningful steps to fix its broken systems and serve students appropriately,” said the coalition.

“The District’s failure to act on well-known systemic deficiencies shows a blatant disregard for the education and futures of its students with disabilities,” said attorney Carly Munson with Disability Rights California.

“Our clients are paying the price. In 2018, only 61.9 percent of the District’s seniors with disabilities graduated from high school.  And, of those students, only 4.1 percent were prepared for college or a career according to the District’s own public reports. That’s unconscionable,” Munson added.

In fact, the lawsuit claims that the district not only did not correct the problem, but increased its use of segregated classrooms and schools, alleging in the federal complaint:

“Children who are placed in these restrictive and isolating environments receive a clear and discriminatory message…they are unwelcome in and unsupported by their schools.  As a result, these students are at high risk of extreme and ongoing frustration, greater anxiety, humiliation, lowered self-esteem, and depression, which further interfere with their ability to access education.”

The lawsuit said the district “segregates these students through excessive and exclusionary discipline for behavior caused by their disabilities and fails to provide the services, accommodations, and modifications required by law that would allow these students the opportunity to thrive in the general education setting.”

The California Community College Equity Assessment Lab said the district was “the most egregious suspension district for Black males in the State of California.”

“According to the Council of Great City Schools Report, the District’s practice of segregating students with disabilities outside their neighborhood schools cost the District over $10 million in transportation expenses for the 2015-16 school year,” Dozier added.

“Our lawsuit asks that the District take several actions,” said attorney Michael Harris of the National Center for Youth Law, adding “These include reforming its policies, procedures, and practices to fully comply with the law so that they no longer segregate or discriminate against students with disabilities, including Black students with disabilities; implementing a plan to correct violations and create a safe, inclusive and welcoming environment for these students; identifying and holding accountable those staff responsible for violations of the laws; and identifying all students with disabilities and ensuring they receive the services and programs they are entitled to under the law.”

The coalition offered the following examples for three named plaintiffs in the suit: