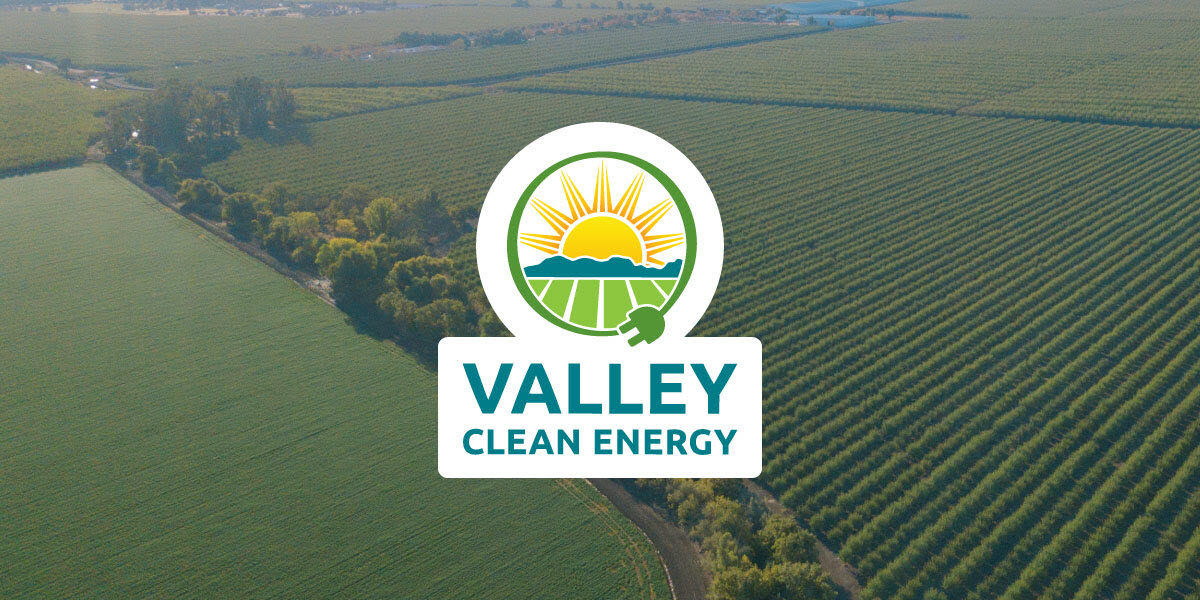 (From VCE – Press Release) – The city of Winters is the fourth local jurisdiction to join Valley Clean Energy, Yolo County’s not-for-profit public clean power electricity agency. The cities of Woodland and Davis as well as the unincorporated area of Yolo County are already members, having launched the agency in June 2018.

At its Oct. 15 meeting, the Winters City Council passed a resolution approving the terms of membership in VCE as well as the first reading of an ordinance authorizing implementation of the community choice aggregation program for all electricity customers in Winters. The second reading and adoption of the ordinance occurred at the Nov. 5 council meeting.

Earlier, the VCE board — composed of elected officials from the participating jurisdictions — had approved Winters’ membership in the joint powers agency.

“We’re very excited to be able to offer Winters residents and businesses an energy portfolio with high renewable content at rates that are competitive with those of PG&E’s,” Mayor Bill Biasi said.

The city will now become an associate member of VCE prior to being granted full membership in December. Two members of the Winters City Council will join the VCE board.

“Adding Winters to our service territory further strengthens our locally controlled power agency,” said VCE Board Chair Tom Stallard, a member of the Woodland City Council. “Working together, we

VCE and the city of Winters will jointly undertake community engagement efforts to raise awareness of the program and answer community questions. These efforts will include Winters-specific web pages, social media and printed materials in Spanish and English; continued public workshops and community events; meetings with key stakeholder groups as well as commercial and large energy users; and at least four notices mailed to each customer.

Winters has submitted a $25,000 membership fee to offset costs associated with joining the joint powers agency. Per VCE’s new membership policy, that fee is refundable upon enrollment of Winters customers in VCE in 2021.

Joining now as an associate member allows Winters to participate with other VCE member jurisdictions in ongoing discussions related to the potential acquisition of local PG&E distribution assets.

The West Sacramento City Council has also voted to join VCE as an associate member, giving that city a seat at the table as discussions continue concerning PG&E’s future.