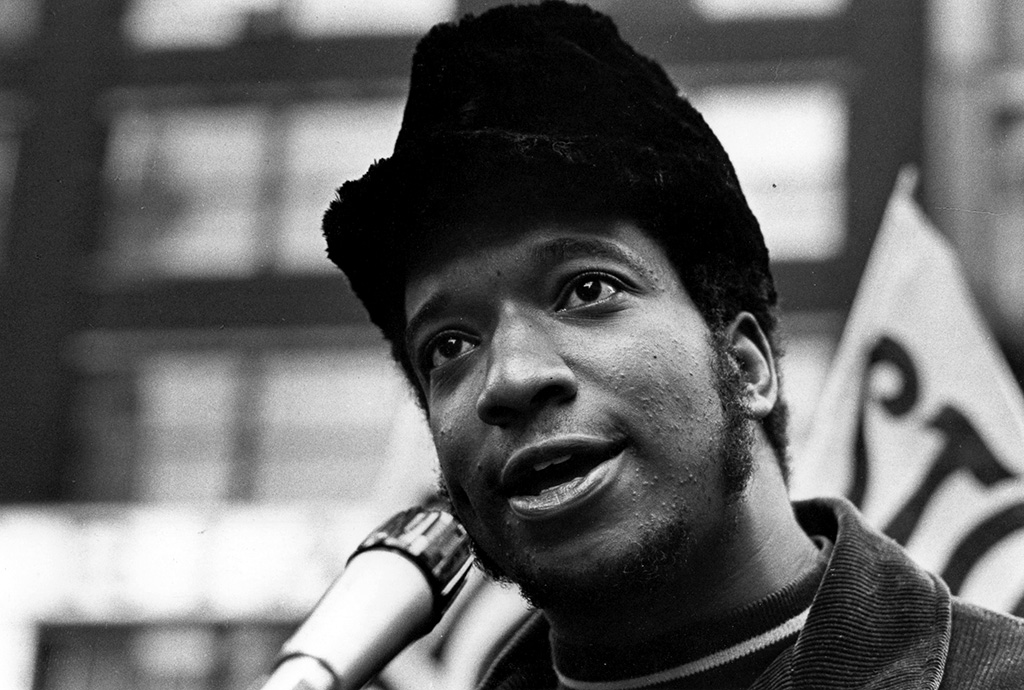 As someone born in 1972, I am too young to remember contemporaneous accounts of the death of Fred Hampton and the trial that ultimately brought some measure of justice in 1982 – 13 years later.

So here we are, about to come up on 50 years after the raid that took Fred Hampton’s life on December 4, 1969. It remains as appalling as ever.

I just read Jeffrey Haas’ book, The Assassination of Fred Hampton, and it was shocking. Even today. While the public discourse since 2014 and the death of Michael Brown in Ferguson and the death of Eric Garner in Staten Island, NY, has brought necessary focus on officer-involved shootings, what happened in Chicago was flat out murder by the police and the FBI.

The multi-party raid took place in the pre-dawn hours of 4 am. Over a dozen heavily armed police stormed the Black Panther Headquarters where Fred Hampton was sleeping. Hampton was young, bright, articulate and a potential threat. The FBI as part of their COINTELPRO program took him out.

The fact of the raid – the FBI had an informant, William O’Neal, who supplied them with a layout of the headquarters that was raided. Most of the occupants were asleep. It is believed that Hampton was drugged with barbiturates by O’Neal – although careless or perhaps intentionally poor crime preservation meant that blood tests of Hampton weren’t done prior to embalming procedures that would eliminate traces of drugs.

The police fired over 90 rounds, killing Hampton and also William Clark. The only shot fired by the Panthers was by Clark after he was hit, up in the air as he was falling over, dead. This was

confirmed by the FBI’s own ballistics expert.

Hampton was shot twice in the head at close range, dragged to the floor, and then left there to die – which he did fairly quickly.

As shocking as it was that the government would assassinate someone – and I think the evidence is overwhelming that they did – the cover up was stunning as well.

It took them years and the assistance of the 1976 Church Committee hearing for attorneys to get ahold of FBI files that were withheld illegally by the government.

Haas in his book reports, “One of the documents they released was a memo from FBI director J. Edgar Hoover to all FBI offices, ordering FBI agents in all cities with Panther chapters to develop ‘hard-hitting programs designed to expose, disrupt, misdirect, discredit, or otherwise neutralize’ black nationalist organizations, including SNCC and the Nation of Islam.”

He continues, “Another stated objective was to ‘prevent the rise of a messiah who could unify and electrify the militant black nationalist movement.’ Stokely Carmichael, Dr. King, and Elijah Muhammad were named as potential ‘messiahs.’ Hoover ordered that COINTELPRO’s existence be kept secret. Every office was to report directly to him on its efforts to carry out the program’s mandates.”

Then there was the effort by the police to cover up the crime. The police argued that the warrant was based on information from an undisclosed informant. Haas and his colleagues were convinced that there was no such informant, but they were precluded by Judge Perry from finding out.

Ultimately the appellate court ordered the government to disclose an informant. To cover their tracks they found someone who had been killed ten years before and attempted to coerce his mother to sign a declaration – she refused, and ultimately the attorney resigned after his actions were uncovered. As it turns out, there was no informant and the warrant was illegal.

The worse part – possibly – was the actions of Judge Perry, who often acted as an advocate for the defense rather than a neutral arbiter of the law.

Here was one telling exchange:

Oops. Judge Perry would ultimately impose a directed verdict after the jury was unable to reach a decision. That was eventually overturned by a three-panel appellate court that was so appalled by his conduct that not only was he removed from the case, he was no longer permitted to preside over complicated matters.

In the end, the plaintiffs would be awarded just under $2 million – a huge sum in 1982 dollars. But many of the actors were dead by the time the judgment was reached. While the state attorney would lose his re-election in 1972, there were people who suffered personal consequences and no one who suffered legal consequences for their actions.

That’s not surprising as to this day, we have not figured out a good way to hold law enforcement accountable. But then again – what happened with Fred Hampton really goes beyond simply excessive force and looks a lot more like premeditated murder – political assassination.

Share:
Tags:FBIFred HamptonMurderPolice Shooting
Previous : Meeting Less Than Half the Need Is Unacceptable
Next : Monday Morning Thoughts: Traffic or Housing and Economic Development?

One thought on “Monday Morning Thoughts: December 4 Was the 50th Anniversary of the Murder of Fred Hampton”