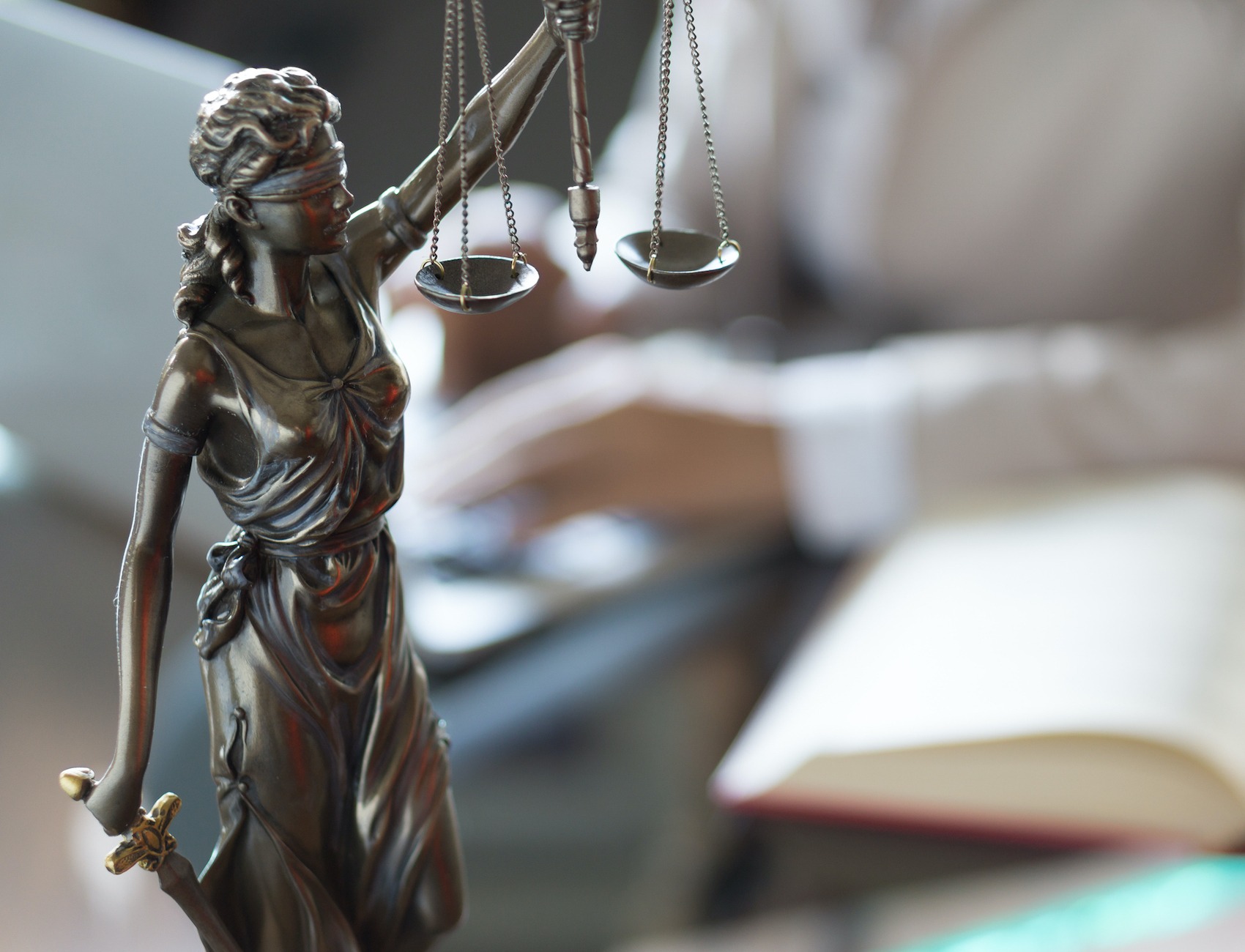 More prosecutors are trying to root out wrongful convictions and restore trust in the legal system. They’re meeting opposition on all sides.

By Nina Morrison and Somil Trivedi

Lamar Johnson, a 45-year-old man in St. Louis, has sat in prison for nearly 25 years for a murder he has always maintained he didn’t commit. And Circuit Attorney Kim Gardner, who now heads the office that prosecuted Johnson in 1995, is championing his case—and his innocence.

In July, Gardner’s office issued a report that found former prosecutors engaged in gross misconduct during his initial trial, including knowingly presenting false testimony and fabricating evidence to cast doubt on Johnson’s alibi. Prosecutors even paid more than $4,000 to the sole eyewitness in the case, who later recanted the testimony that helped put Johnson in prison, according to the report.

It’s a truism that no one—no matter their politics—wants to see an innocent person languish in prison. But Gardner hasn’t been able to win a new trial for Johnson, let alone an exoneration. She has faced an unlikely opponent: the courts.

St. Louis Circuit Judge Elizabeth Hogan rejected Gardner’s motion for a new trial in August—not based on evidence but because the deadline to file had technically passed by “approximately 24 years,” as Hogan put it in a stunningly pointed opinion. Johnson and Gardner have appealed and argument is scheduled on Wednesday before the Missouri Court of Appeals.

Over the last decade, a growing cohort of prosecutors like Gardner has emerged across the country, seeking a new approach to justice. While they have aimed to reform current tough-on-crime practices, they have also begun to acknowledge mistakes of the past. By addressing past wrongs, these prosecutors are bringing accountability to an office that has too long operated in the shadows, and restoring trust in the criminal legal system as a whole. But intense opposition—at the judicial and political levels—by those who would rather perpetrate a failed status quo than explore new

solutions to improve public safety, has slowed the pace of reform considerably.

Gardner is not alone in facing opposition from the courts. In March, when Philadelphia District Attorney Larry Krasner tried to resentence a death row prisoner to life—concluding that the case did not justify the death penalty on moral or legal grounds—a federal judge blocked it. In September, a Boston judge flatly refused to let Suffolk County District Attorney Rachael Rollins dismiss charges against a nonviolent political protester.

While reform prosecutors have won some court battles—as Gardner should in Johnson’s case—the battles themselves can do damage.

Local prosecutors often have direct access to key evidence in a case, and they are best positioned to work with witnesses and defense counsel to address case-specific wrongdoing. Forcing them to waste resources defending the truth or handing the cases to other actors—like the state’s attorney general, in Johnson’s case—risks missing something or, worse yet, chilling investigations into wrongful convictions entirely. It also risks public safety, since prosecutors agree that admitting and fixing mistakes increases community trust.

Beyond the courts, more support is needed for the work and resources to root out bad convictions. The evidence in Johnson’s case was discovered by a conviction integrity unit (CIU), which Gardner established to review past cases where a miscarriage of justice could have put innocent people behind bars. These units have the potential not just to reverse wrongful convictions, but also to scale back past sentences where the punishment was out of proportion with the crime. The opportunity, enormous in scale, could mean a review of thousands of past rulings where prosecutors reflexively meted out the maximum possible sentence.

In Detroit, for example, after the Wayne County prosecutor’s office opened its CIU in 2018, at least half a dozen people were exonerated in under a year. One of the nation’s first CIUs, established 12 years ago in Dallas, has now secured 36 exonerations. And just weeks ago, three Baltimore men were exonerated and freed after 36 years in prison for a murder they didn’t commit, based on an extensive reinvestigation of the case conducted by State’s Attorney Marilyn Mosby and her CIU. Overall, CIUs can now be found in the offices of more than 40 prosecutors and were responsible for at least 58 exonerations in 2018 alone.

In Philadelphia, Krasner’s office has not only exonerated 10 wrongly convicted people in less than two years in office, but he has also announced his intent to form a landmark sentence review program that will recommend reductions in draconian prison sentences when the public good is served by earlier release. Nearly two dozen other prosecutors have now expressed interest in creating similar programs.

Yet to achieve this reality, we face a steep uphill climb. Even some of the nation’s most experienced CIUs lack the resources to meet the enormous demand for their time. The unit in Brooklyn’s Kings County, considered one of the country’s best, has uncovered just 27 wrongful convictions in the last six years—no doubt the tip of the iceberg in a county of 2.5 million people. And Philadelphia’s CIU was flooded with nearly 800 applications for review in its first year of operation.

The opposition some of these prosecutors have faced speaks to the extent that punishment, racism, and a reflexive defense of the status quo have colored certain quarters of our criminal legal system. It’s perhaps unsurprising that reform prosecutors who have faced the most vicious attacks are women of color—including Mosby, Rollins, and Gardner, the first Black chief prosecutor in St. Louis history.

As we make strides to reduce mass incarceration, it’s essential that prosecutors have the leeway to fix past mistakes and lay the foundation for a better future. As the 1922 case of Bailey v. Commonwealth put it, the role of a prosecutor is “to protect the innocent as well as prosecute the guilty.”

Prosecutors have not always lived up to this challenge, and far too many continue to fall short. Yet those who are unafraid to acknowledge past wrongs can begin to heal decades of damage done to communities harmed by the criminal legal system. The courts, including the ones overseeing Johnson’s case, should let these prosecutors follow the evidence wherever it may lead.

If we want to restore public confidence in our legal system, it’s essential that prosecutors be given the same authority to undo flawed convictions and sentences as their predecessors were given to pursue them.

Nina Morrison is the senior litigation counsel at the Innocence Project in New York. She has represented more than 25 people freed from prison or death row based on new evidence of innocence, often working collaboratively with prosecutors. Somil Trivedi is a senior staff attorney in the American Civil Liberties Union’s Criminal Law Reform Project. His work combines litigation and advocacy to change incentives for prosecutors and end mass incarceration and systemic racism.  Originally appeared in the Appeal.