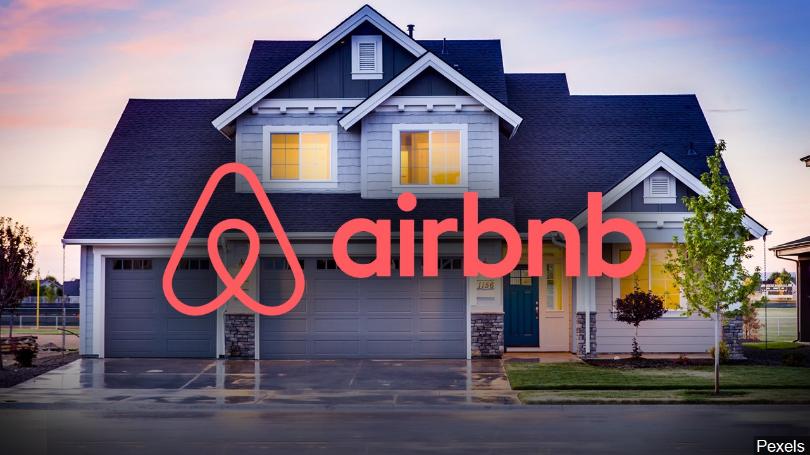 The city council tonight will look at short-term residential rentals.  According to the staff report, Airbnb provides around $180,000 per year in the form of TOT (transient occupancy tax).

Staff points out that while this is by far the largest provider of short-term rentals for the city, it is no the only one.  Moreover, “The City currently does not have agreements with other providers to enable

collection of transient occupancy tax, although staff is working to obtain them.”

While the city has authorized the building and completion of two new hotels as well as an expansion of a third one, the market is starting to shift.

Staff writes: “The sharing economy has capitalized on a market for short-term residential rentals, traditionally filled by hotels, motels and bed & breakfast accommodations. For the past several years, platforms like Airbnb, VRBO, HomeAway and others have captured overnight stays for visitors to Davis.”

The platform allows for a variety of different platforms and amenities for visitors.

“Visitors book online, just as they would a more traditional hotel. Short-term rentals have proven to be a popular option amongst consumers,” staff writes.  “A short-term rental is generally considered to be a stay of less than 30 days. The distinguishing factor between sharing platforms and a traditional online travel company like Orbitz is that individuals voluntarily list their

personal homes, rentals, and rooms on a website like Airbnb – setting their own rental price, house rules, and length of stay.

“In this way, Airbnb and similar companies provide an online platform for individuals to act as temporary hotels or landlords while oftentimes escaping the traditional local regulation of hotels, motels and other more traditional short-term rental businesses.”

As far back as 2015, the council discussed short-term rentals.  At that time, they decided not to require additional regulation in hopes of encouraging the new economy.

In 2017, staff recommended that the city manager enter into an agreement with Airbnb to require them to collect TOT on short-term rentals.

Staff notes: “City code already allowed for this, but the agreement was needed to require Airbnb to collect the TOT. TOT is currently 12% the cost of a room night and is a general fund revenue. Current TOT proceeds from Airbnb, which accounts for the majority of short-term rental business in Davis, was over $185,000 in calendar year 2019.”

For the city, this money is significant and part of a growing package of new revenues that the city hopes can help close some of the shortfalls.

However, these platforms also present problems for the city.

Cities have grappled with how to impose local business license requirements, collect various taxes, and mitigate the impact on neighborhoods and available housing.

Staff for instance notes: “Public response to short-term rentals tends to vary, with some objecting to neighbors’ frequent short-term rental of their homes in traditional single-family residential areas, while others cite the economic need and freedom to travel and/or supplement income for mortgage or rental payments.”

In addition, “Traditional brick and mortar hotels have shared frustration that online short-term rental platforms do not have to abide by the same regulations, thus creating an unfair playing field.”

A growing problem is that the city has received complaints from neighbors about various short-term rentals and how they have been managed.

The neighbors are complaining about “increased traffic, people coming and going at all hours, people looking for their short-term rental who mistakenly enter the wrong private residence, noise, increased police activity, removal of a “regular” rental property for a full-time resident from the market, and the general frustration of the commercialization of an otherwise residential neighborhood.”

The south Davis neighborhood complaint raises particular concerns that “the single-family home is being managed in a manner that allows for multiple short-term rental users to stay at the home on a given night functioning as a quasi-hotel resulting in a level of intensity that impacts that quality of life on an otherwise quiet cul-de-sac.”

These are similar to concerns about how people manage rental properties in single-family neighborhoods.

However, staff points out that this situation “appears to be an outlier” as staff has heard only “sporadic complaints about short-term rental activity that occurs elsewhere in the City.”

California cities can directly regulate the use of short-term rentals in order to mitigate the impact that such rentals have on the local community.

But staff notes, “there is not a single standard template that cities have used to regulate such rentals, as they are highly dependent on the character and concerns of the local community and existing local ordinances.”

The city has some options: