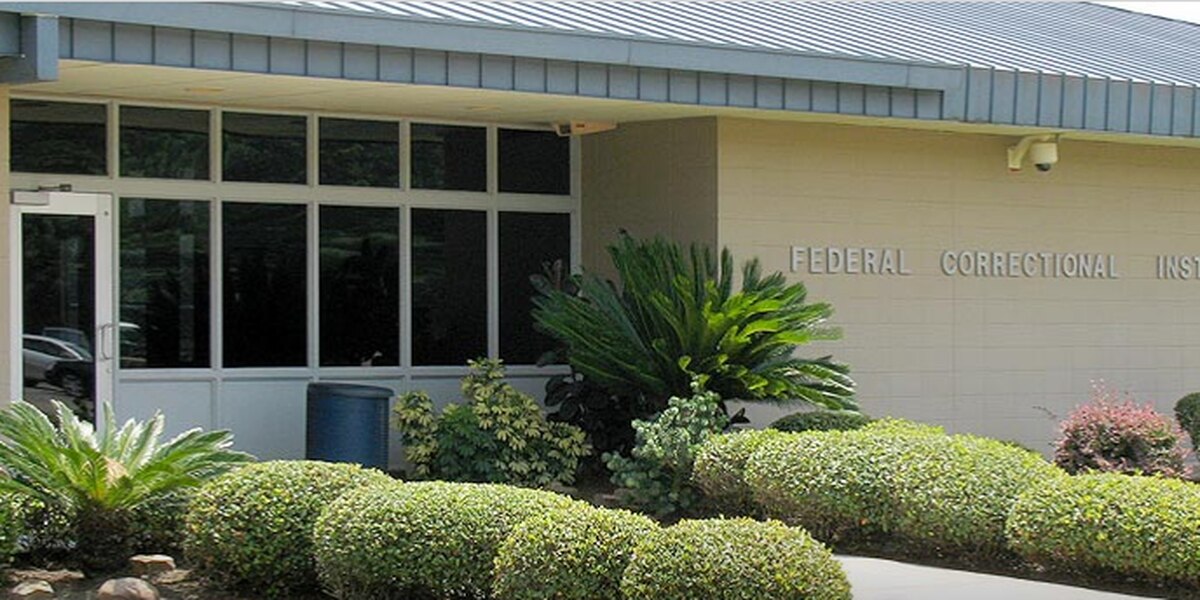 In efforts to release incarcerated people with a high risk of being affected by COVID-19, the American Civil Liberties Union (ACLU) of Louisiana has issued a lawsuit against the Federal Bureau of Prisons (BOP) Director Michael Carvajal and Warden Rodney Myers.

According to a report by the BOP, there have been eight federal inmate deaths due to COVID-19. Of those deaths, five were people incarcerated at Oakdale Federal Detention Center in Louisiana. The most emphasized recommendations from the Central for Disease Control (CDC) has been to remain “at least six feet away from each other and avoiding gatherings of more than ten people,” although health professionals at Louisiana University stated that these are “impossible to achieve in jail and prison facilities as things currently stand.”

In response to COVID-19, the BOP had begun implementing modified operations. According to the Federal Bureau of Prison’s official site, social visits and legal visits have all been suspended for the next 30 days. It is also stated that “inmate internal movement is suspended with limited exceptions.” The Department of Justice and the ACLU have both recognized that the BOP’s efforts are not enough in reducing the threat and spread of COVID-19 within the prison population as well as the general public.

Last week, Attorney General William Barr issued a directive to “reduce the number of people in prison…on a case-by-case analysis.” However, the lawsuit brought forth by the ACLU argues that the directive is “too slow.”

“The five people who have died in Oakdale all died after his [Attorney General William Barr] directive was first issued,” the ACLU stated. The lawsuit “seeks the release of people who are incarcerated and at high risk of serious illness or death in the event of COVID-19 infection due to age and/or underlying medical conditions.”

In a press release, the ACLU argued that achieving this at Oakdale prison is especially necessary because the COVID-19 outbreak in the state has been one of the greatest in the United States. According to a study from the University of Louisiana, “cases grew at a rate of 68.7% in the two weeks after the first case was reported” in Louisiana. “Flattening the curve of outbreaks within the federal detention center will be critical to limiting the pressure on already overloaded medical resources,” stated the ACLU.

Flattening the curve in federal detention centers seems to be a more difficult undertaking when considering the numbers reported by BOP pertaining to COVID-19. While the national percentage of

increase of infected people since March 20 is at 1963%, as of April 7, the BOP—incarcerated people and staff—percentage of increase has reached 15550%.

ACLU is not alone in calling for a reduction in the prison population. “The consensus among public health experts is overwhelming: Overcrowded prisons and jails pose an imminent threat to public health amid COIVD-19,” stated the ACLU.

In an open letter on March 25, several professionals from Tulane University School of Public Health and Tropical Medicine warned of the health threat of COVID-19 traveling through confined facilities such as jails and prisons.

“Incarcerated people may seem to be a population cut off from the general un-incarcerated population, but they are not,” Tulane reminded. “Guards, administrators, teachers, medical staff, culinary staff, and other community members… are also exposed to the high-risk transmission environment.”

Oakdale prison is not the only correctional facility currently at the center of a lawsuit during the COVID-19 crisis. On April 2, Uptown People’s Law Center in Illinois, along with a number of local advocates and attorneys, filed three cases that “demand the swift release of those prisoners most vulnerable to the epidemic before they fall victim to it.” These cases include “a federal class-action suit against the Governor and Illinois Department of Corrections, a federal habeas corpus action, and a direct action to the Illinois Supreme Court,” stated Uptown People’s Law Center.

The Louisiana-centered lawsuit against the Federal BOP Director Michael Carvajal and Warden Rodney Myers argues that “Oakdale’s policies violate the Eighth Amendment right against cruel and unusual punishment with respect to the Class”—meaning those incarcerated, on whose behalf the lawsuit is issued.

“We will fight to save the lives of our clients, as well as the staff at these facilities and their communities,” the ACLU press release expressed, quoting the executive director at ACLU of Louisiana, Alanah Odoms Herbert.