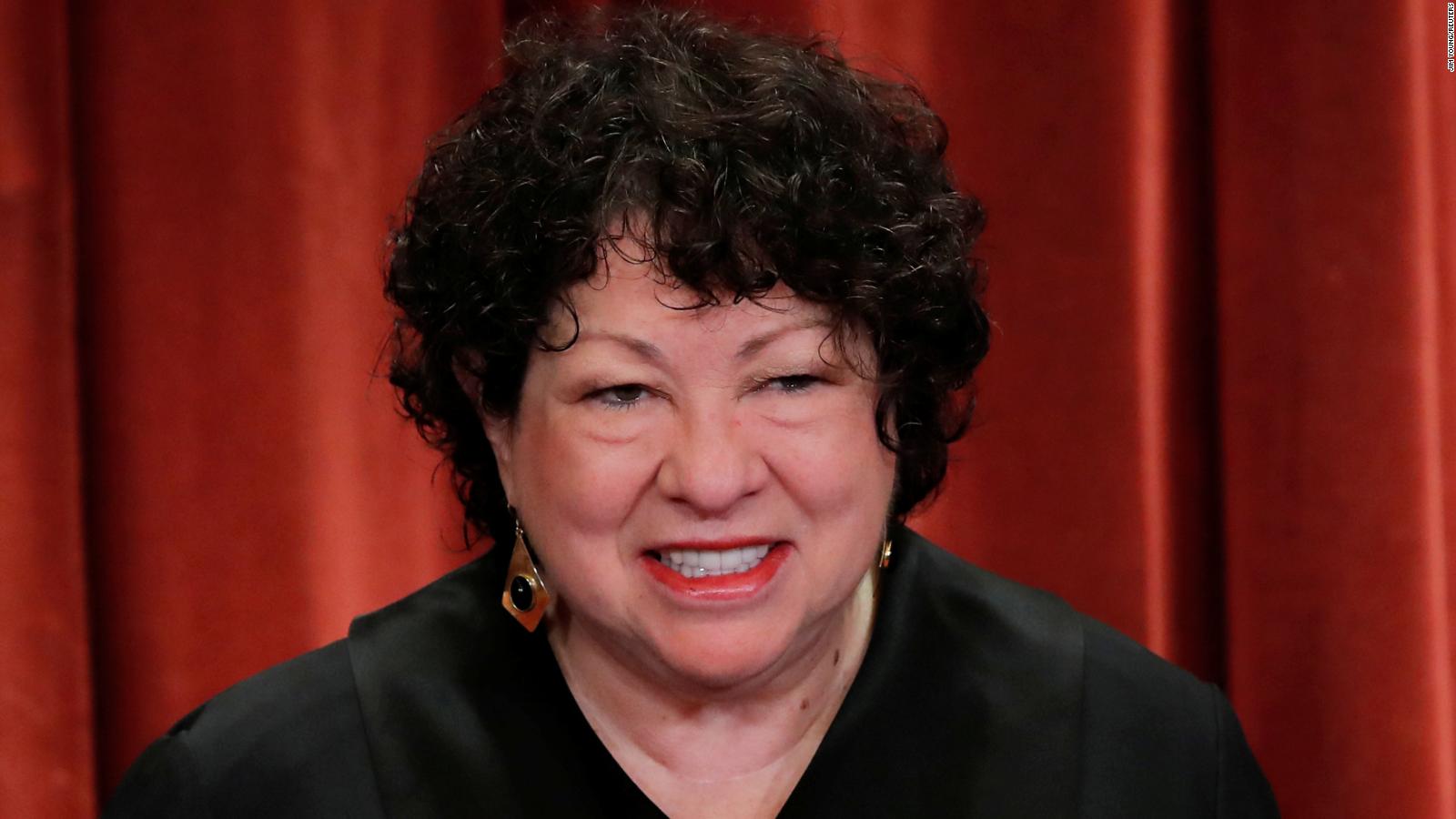 By Linh Nguyen and Murcel Rahimi

On May 14, the Supreme Court denied two Texas incarcerees’ request for a reinstatement of a trial judge’s order instructing corrections officials to take steps to protect prisoners from COVID-19, to which Justices Sotomayor and Ginsburg issued an opinion expressing concern for the well-being of all incarcerees in the nation amid the pandemic.

A month ago on April 16, Judge Keith P. Ellison of the Federal District Court in Houston, Texas, ruled that the pandemic posed a grave threat to the prisoners at Wallace Pack Unit, a state geriatric prison in Grimes County, Texas. However, two incarcerees in that prison, 69-year-old Laddy Valentine and 73-year-old Richard King, made claims to Judge Ellison that the prison officials there had not taken adequate steps to protect them, including the lack of availability of hand sanitizer, guards not wearing masks and three incarcerees being made to share a single pair of gloves while working as janitors. Valentine and King argued that the conditions at the prison put them in danger, violating the Eighth Amendment, which prohibits cruel and unusual punishment.

Judge Ellison ordered that prison officials adopt 14 measures to fight the spread of the virus, including solutions to the listed problems, reducing the admission of new prisoners, testing current prisoners and regular cleaning and disinfecting of common areas.

However, on April 22, a three-judge panel of the United States Court of Appeals for the Fifth Circuit in New Orleans blocked Judge Ellison’s order, saying that he exceeded his authority. In an unsigned opinion, the panel said that the Texas Department of Criminal Justice had already taken many steps to address health and safety concerns during the pandemic, but federal judges should not micromanage state prison systems.

Valentine and King told the Supreme Court that their case was a matter of life and death.

Still, prison officials maintain that they had been following guidance from the CDC and blamed the prisoners for failing to follow those procedures.

The majority of the Supreme Court believed that the state Department of Criminal Justice and prison officials were following guidelines and rejected the incarcerees’ request to reaffirm Judge Ellison’s orders.

“Defendants have worked diligently to address the harms posed by COVID-19 in exceedingly difficult circumstances, with available information and medical guidance changing on a daily basis,” the Supreme Court wrote in their brief. “There is not evidence that the measures required by the preliminary injunction will be any more effective against the COVID-19 pandemic than the measures already put in place by defendants.”

Justice Sonia Sotomayor and Justice Ruth Ginsburg disagree. In a supplemental opinion written by Sotomayor and signed onto by Ginsburg, the application to vacate the stay is denied by the Court.

“In this lawsuit, inmates in a Texas geriatric prison allege that their facility failed to protect them from the dangers of COVID–19. The District Court heard unrebutted testimony about the imminent dangers faced by the inmates, some of whom have already died. It also heard testimony about the facility’s lackluster efforts to keep the illness from spreading and held that the facility’s inexplicable failures amounted to deliberate indifference for its elderly inmates in violation of the Eighth Amendment,” the statement says.

The statement continues, “On that basis, it issued an injunction requiring the prison to follow an extensive protocol, including frequent cleaning and increased education efforts. The Court of Appeals for the Fifth Circuit states that injunction pending appeal, and the inmates now seek to vacate that stay in this Court.”

Sotomayor states, “Notably, where the Court is asked to undo a stay issued below, the bar is high. Among other things, applicants must show that the lower court was demonstrably wrong in its application of accepted standards in deciding to issue the stay.

“The Fifth Circuit ruled, among other things, that the prison was substantially likely to succeed on its claim that the inmates failed to exhaust their remedies as required by the Prison Litigation and Reform Act of 1995.”

Sotomayor reasons that “[u]nder the circumstances of this case, where the inmates filed a lawsuit before filing any grievance with the prison itself, it is hard to conclude that the Fifth Circuit was demonstrably wrong on this preliminary procedural holding.”

In a separate statement, the court highlights the disturbing allegations presented. They state, “Furthermore, where plaintiffs demonstrate that a prison grievance system cannot or will not respond to an inmate’s complaint, they could well satisfy an exception to the PLRA’s exhaustion requirement. Finally, while States and prisons retain discretion in how they respond to health emergencies, federal courts do have an obligation to ensure that prisons are not deliberately indifferent in the face of danger and death.”

Sotomayor critiqued by stating, “Nothing in this Court’s order, of course, prevents the Fifth Circuit from amending its stay. Nor does anything in our order prevent applicants from seeking new relief in the District Court, as appropriate, based on changed circumstances. Finally, administrative convenience must be balanced against the risk of danger presented by emergency situations. The prison, for example, has failed to explain why it could not simply decrease dorm density, despite having an empty unit at its disposal.”

In the concluding statement, Sotomayor states, “It has long been said that a society’s worth can be judged by taking stock of its prisons. That is all the truer in this pandemic, where inmates everywhere have been rendered vulnerable and often powerless to protect themselves from harm. May we hope that our country’s facilities serve as models rather than cautionary tales.”