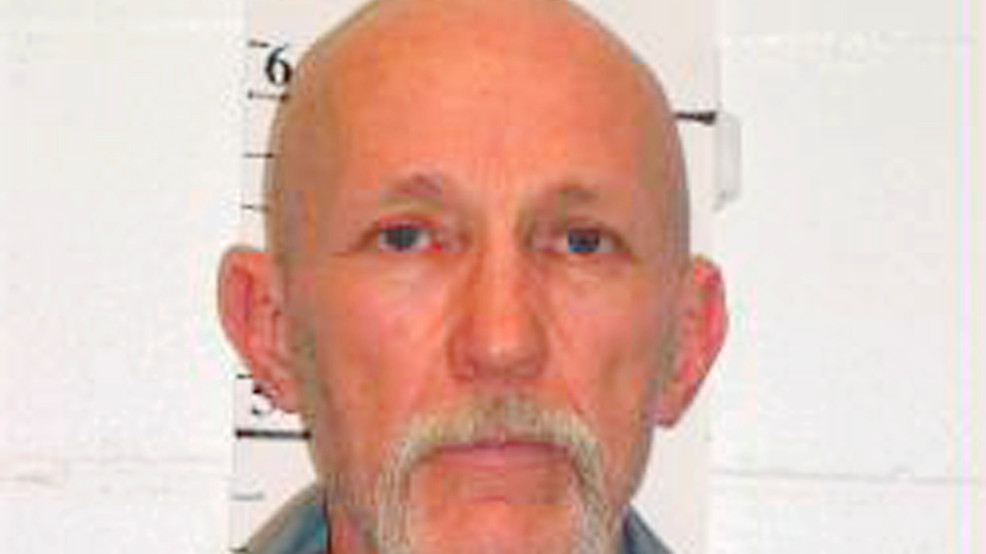 MISSOURI — After nearly two decades in and out of courtrooms to fight for his innocence, Missouri man Walter Barton was executed on May 19, 2020, marking the first execution in the nation during the COVID-19 pandemic.

Walter Barton was three times convicted of the first-degree murder of an 81-year-old woman, Gladys Kuehler, and sentenced to death. The murder occurred in 1991 at a trailer park. The victim, who was unable to move without a cane, was found beaten, sexually assaulted and stabbed over 50 times in Ozark, Missouri. Her body was found in the bedroom of her trailer home by the victim’s granddaughter, another resident in the trailer park and Barton. From 1993 to 2006, Barton went to trial five times in a series of appeals and mistrials. On Feb. 18, 2020, the Missouri Supreme Court scheduled his execution for May 19, 2020.

The Missouri Department of Corrections confirmed that Barton was pronounced dead at 6:10 p.m. local time.

His last words were, “I, Walter ‘Arkie’ Barton, am innocent and they are executing an innocent man!”

In recent years prior to the execution date, new concerns had arisen regarding a key piece of evidence that led to Barton’s conviction.

A new revelation in the blood spatter stain that was found on Barton’s clothing suggests that the blood was transferred onto his clothing after Barton and the other witnesses found the victim. A blood splatter expert also said that the assailant would have had far more blood on his clothing than Barton had.

This was all contradictory to what was initially testified to in 1993, as scientific criteria have evolved since then.

Upon hearing about these findings, three jurors from the original jury that convicted him said that the new revelations would have affected their deliberations. They signed affidavits confirming

their statements, calling the new evidence “compelling.” The jury foreman also said that, based on the evidence, he would have been “uncomfortable” recommending the death penalty.

In 2007, the Missouri Supreme Court affirmed Barton’s conviction in a 4 to 3 decision.

The dissenters believed that Barton should get a new trial because the only physical evidence tying Barton to the murder was the bloodstain on his shirt.

These new revelations sparked this recent series of urgent appeals and hearings months before the execution date.

In Feb. 2020, Barton petitioned the Missouri Supreme Court for a habeas corpus relief on the grounds of innocence based on blood spatter evidence and mental incompetence for execution.

On Apr. 27, 2020, they denied his request for a new hearing. The state Attorney General’s office said that the evidence was not new and did not suggest that no reasonable juror would vote to convict him. They also denied his motion to stay the execution.

Two days after the District Court’s opinion was filed, the Eighth Circuit Court of Appeals filed their statement on vacating the stay of execution.

Therefore, the scheduled execution was resumed for and performed on May 19, 2020, despite calls for Missouri Governor Mike Parson to halt it hours before it was performed.

In a statement, Sara Baker, policy director for the ACLU of Missouri said, “Today’s execution is a dark and tragic reminder that Missouri’s criminal justice system is unabashedly flawed and rife with misplaced priorities.”

Barton’s execution is the first in the nation during the COVID-19 pandemic. The last execution took place in Alabama on Mar. 5, 2020.