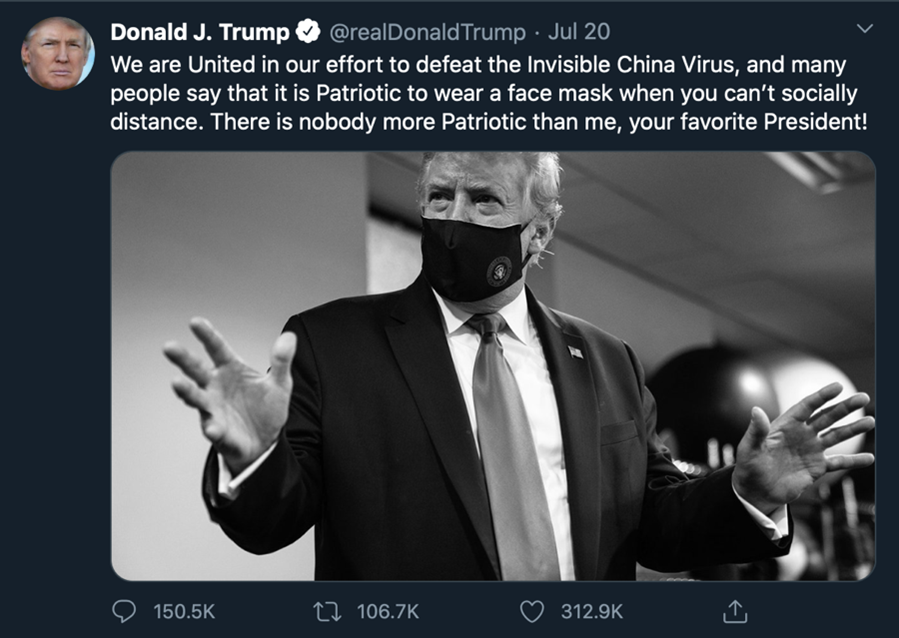 LOS ANGELES – “Stop AAPI Hate,” a national coalition created to address anti-Asian discrimination amid the pandemic, held a press briefing Thursday to release a report “on how the rise in anti-Asian American rhetoric and policies as we approach the 2020 election are leading to a heightened risk for the Asian American community.”

of hate in 29 weeks from 47 states and the District of Colombia.”

The attacks are of a wide range including verbal assaults, civil rights violations, refusal of service and physical assaults.

Kulkarni recounts one reported incident in New Orleans where two university employees were followed by someone constantly asking, “what is your race…are you Chinese or Japanese because if you are, I’m going to kill you.” The report goes on to say that the man opened his shirt to reveal a handgun.

Melissa Borja, assistant professor of the Department of American Culture at University of Michigan spoke on her research about “how political candidates discussed Asian Americans and China on social media.” Her research focused on “how often politicians used stigmatizing rhetoric about Asian Americans” and how far that language reached.

Looking only at Twitter, Borja and her colleagues examined tweets from both Republican and Democratic general election candidates for President, Vice President and Senator, focusing on the first eight months of the pandemic from Jan. 1 to Aug. 31.

They specifically looked for words such as “China, Chinese, Asian American, AAPI, virus and flu.”

Their research found that “1,227 tweets in total” used stigmatizing rhetoric and of those tweets, “136 used or defended the use of stigmatizing terms such as Chinese virus.” 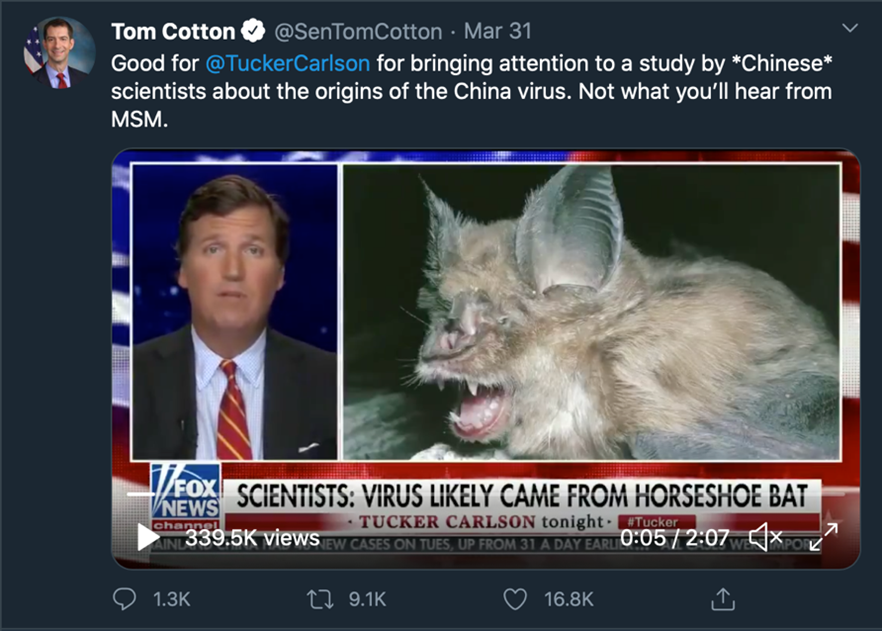 “Notably all of the stigmatizing tweets came from Republican politicians,” continued Borja, “and in particular three candidates: Tom Cotton, Bill Hagerty and Donald Trump accounted for 93 percent of the tweets that used stigmatizing rhetoric.”

Trump alone was found to have “24 tweets that used stigmatizing rhetoric.” These tweets were liked over 4 million times and retweeted over 1 million times. Borja stated that “among the republican politicians we included in our study, he was the main source for spreading the rhetoric that stigmatizes Asian and Asian American people.”

Overall, the research shows that 37 percent of the tweets blamed China for the pandemic, 47 percent were critical of China for other reasons such as human rights abuses, and only 4 percent showed support for Asian Americans facing racism regardless of whether it was COVID-19 related or not.

In contrast, Democrats did not use any stigmatizing rhetoric in their tweets. In addition, Democrats account for almost all of the tweets that showed support for Asian American especially in relation to COVID related racism.”