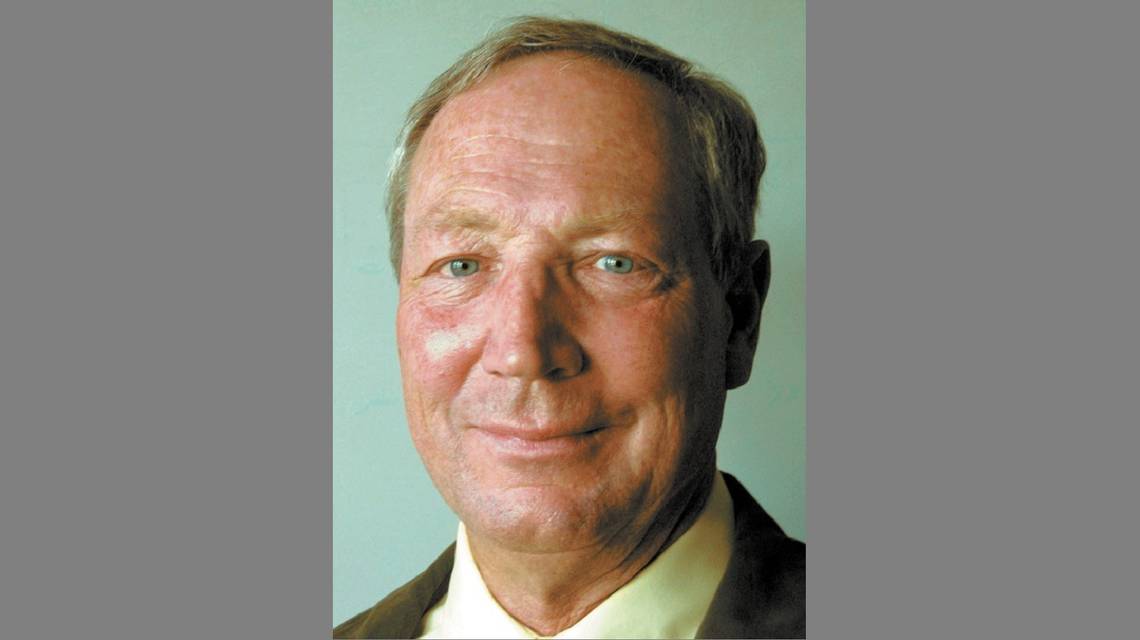 SAN LUIS OBISPO – Peter Sysak, president of the Cuesta College Board of Trustees and former campus police chief, faces immense criticism from the school community about some comments, and the reposting of racist, homophobic and misogynistic social media messages.

He’s been asked to resign ever since the issue went public in September. He has refused.

Critics said that as a member of the board, Sysak is expected to “maintain the highest standards of conduct and ethical behavior” so that he is able to “protect, advance, and promote the interest of all citizens…by maintaining independent judgment unbiased by private or special interest groups.”

Even though the president advocates the college’s mission statement which maintains Cuesta College is an “inclusive institution that inspires a diverse student population to achieve their educational goals,” his discriminatory social media fails to reflect this spirit of diversity, critics said.

On February 17, Sysak reposted a Facebook post from Andre Lamar sharing that he believes California should not be a sanctuary state and that undocumented people should be deported. According to the

Sysak also shared how he thinks “transgender people are mentally ill” and “people who have abortions don’t deserve to have opinions on human rights.” In addition, Sysak supports Proud Boys, a neo-fascist and solely male group known for inciting political violence.

Most recently, Sysak shared a meme by Lou Nesta denouncing the Black Lives Matter movement by saying on September 29, “We don’t have a police problem. We have a disrespectful THUG PROBLEM.”

Greg Baxley, a chemistry professor at Cuesta, discloses that he is troubled by Sysak’s Facebook posts, explaining that although he believes we must “support people with different political opinions,” these political beliefs cannot “venture into insulting those who are not like us.”

Baxley added that considering the power and influence of Sysak’s position, his discriminatory thinking will greatly affect students and may cause them to lose “faith in their education.”

Cuesta College has also decided to “table a vote on an equity and anti-racism resolution” as one  of the many steps the college attempts to take to address systemic racism.

During a board meeting to discuss the resolution, Sysak objected to the wording of the resolution. The second paragraph of the resolution includes “noting with deep concern the systemic racism, acts of discrimination, and hate crimes experienced by Black Americans and people of color that results in social and economic barriers to success.” Sysak wants to exclude the word “systemic.”

Javier Ortiz, a political science student at Cuesta College, expressed how “the board really showcased a lack of understanding of the current political climate by acting the way they did.” A resolution with teeth is needed now more than ever to address systemic racism and discrimination, he said.

An updated resolution which now reads “noting with concern the structural racism, acts of discrimination, and hate crimes experienced by Black Americans, Latinx, and people of color that result in social and economic barriers” is set to be voted on in November.

Many members of the public are calling for Peter Sysak to resign on the grounds of violation of the board of trustee’s ethics code, while others are suggesting the censorship of Sysak’s social media.

Overall, Sysak’s comments and shares on Facebook have prompted a larger discussion about race and ethnicity throughout the Cuesta College community. Considering the diverse racial and ethnic makeup of the student population and college’s employees, community members have demanded the school “to continue to work on diversity and equity efforts.”