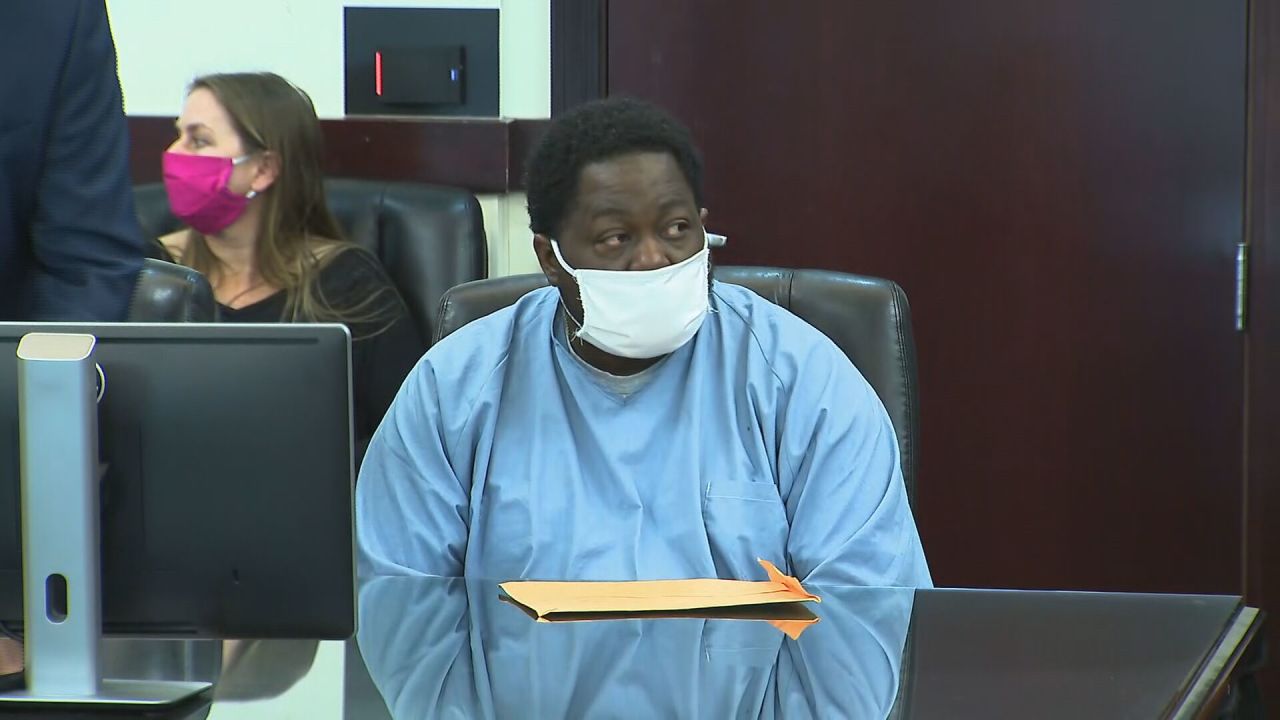 NASHVILLE, TN – It’s not as though Joseph Webster ever stopped trying, and on Tuesday, Nov. 10, a “Note of Intent” was successfully filed in the Webster v. Tennessee Case NO. 2005-B-1384, after a first degree murder conviction that occurred March 1, 2006.

The Court of the State’s filing on October 29, 2020, asked the court to vacate and dismiss the first degree murder conviction against the Petitioner. The Conviction Review Unit said it “no longer” had “confidence” in the conviction and asked it to be vacated.

The Courts granted the Petitioner’s writ of error coram nobis and ordered the Petitioner be released to the Davidson County Sheriff’s Department for proceedings to resolve the homicide charges against the Petitioner.
His attorney, Daniel Horwitz, issued a statement: “Mr. Webster has always believed that this day would come, and he is beyond grateful to the many people who helped ensure that it did.”

He added, “He hopes his faith and persistence will inspire others in the future, but for now, he is just looking to reuniting with his family, eating a home-cooked meal, and starting over.”

The CRU said the sole witness against Webster has recanted several times, and is not “reliable.”

The Petitioner went through his attorney, and filed to reopen his post-conviction petition and be allowed relief following the writ of error coram nobis on Oct. 30.

In the past, the Petitioner had filed a motion for a new trial, and it was denied by the Court. The Tennessee Court of Criminal Appeals affirmed the decision of the trial court, and Webster’s application to appeal to the Tennessee Supreme Court was also denied.

Webster was found guilty of the murder of Leroy Owens, on March 1, 2006. Ever since then, he has been petitioning to prove he did not murder Owens. October 11, 2007, Webster also filed a pro se writ of error coram nobis, which was dismissed by the Court on October 26,2007.

After being denied many times, the Petitioner did not give up and continued to file pro se.

Before the Court on March 29, 2014, there was a second writ of error coram nobis. The Courts had noticed the change in the testimony, but not new evidence. This would have been solved in a different judgment, and they dismissed the petition on November 15, 2014. The second dismissal occurred November 30, 2015 from the Tennessee Court of Criminal Appeals.

The Petitioner did not detail all of the prior hearings and testimony since his trial, but his position has been that he was not the suspect of the homicide. The Petitioner had moved for a new trial, saying that he knew who was the murderer of the deceased victim Leroy Owens. He never revealed the true murderer’s identity to his attorney prior to trial nor during his trial testimony. The Court had denied relief, and the decision was affirmed by the Courts of Criminal Appeals.

The State and defense counsel submitted that evidence not presented in the past to the jury of the Court indicates that there is another perpetrator who committed the murder of Leroy Owens.

The Court said it must “trust” Tennessee through the DA’s office to pursue legitimate charges and seek to uphold valid convictions. The DA’s office indicated the Petitioner is not guilty of the murder of Leroy Owens. 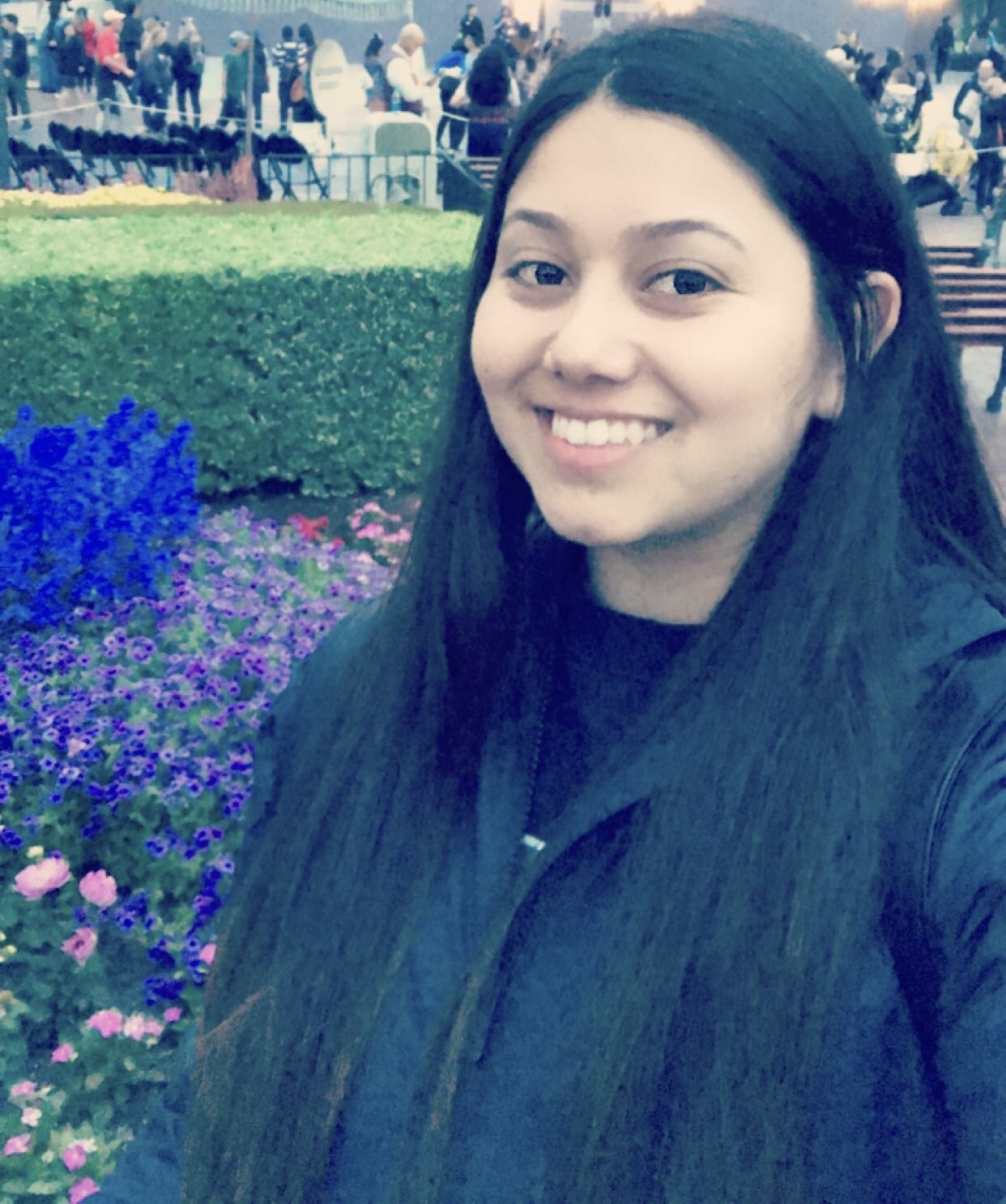 Ruby Chavez is a graduating senior at California State University, Sacramento, majoring in Criminal Justice and minoring in Sociology. She is from Visalia, California