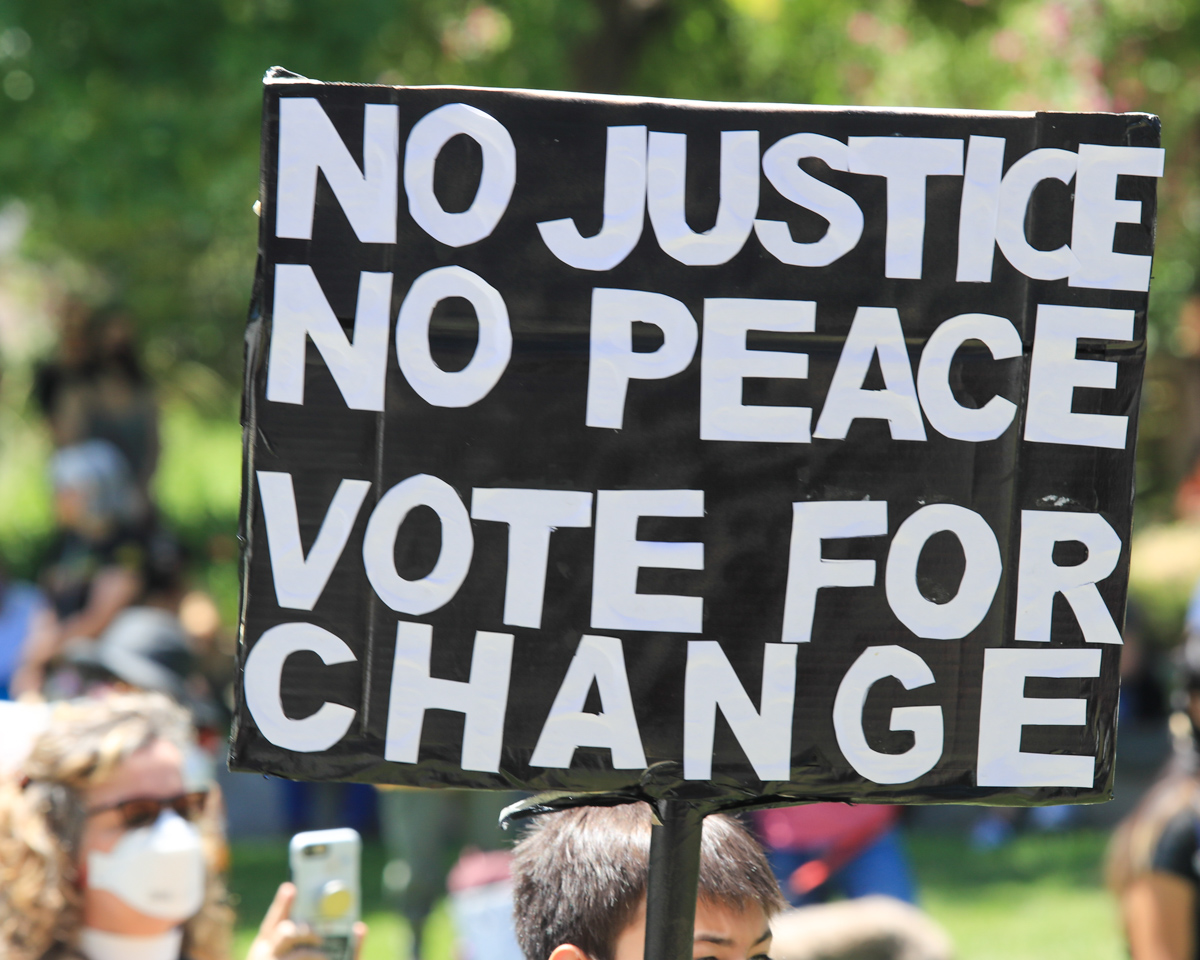 Earlier this week I remarked to someone that this would be absolutely fascinating if I didn’t actually give a damn about the outcome.  It is not very often in politics where you get a chance to learn lessons and probably still end up victorious—right now the Democrats and the left can do so.

I think at some point we will get a better sense for what happened this time when we have final data—I do think a lot of people got this wrong and a lot of people in the media deserve criticism for underestimating the ability of Donald Trump to turn out his base, and I think to a larger extent they underestimated just how large that base potentially is.

For Republicans I think the challenge will be how to continue to mobilize this base and how to do so in perhaps a more competent governance strategy and a less irresponsible manner.

In a way, I think Democrats and the left have a more difficult challenge of figuring out ways to reconcile their increasingly left and progressive activist base with the core of voters they have to attract in order to win elections—people in the center and center left.

Trump was such a unifying force for the left, even progressives were forced to swallow their policy preferences for a moment in order to attempt to defeat Trump.

My friend in Indiana is a good example of how fragile this might be.  He is a lifelong very conservative Republican who voted for the Democratic ticket down the line.  He did so because he saw Trump as

many on the left do—as dangerous.  But, as he pointed out, next time he could go back to being Republican or, if the Democrats want to stick with the Joe Bidens of the world, he could switch and become a Democrat.  He is not going to be at home in a party led by the Nancy Pelosi’s or AOCs.

This was a point made by Virginia Democrat Abigail Spanberger in an interview with CNN this week.

“If we are classifying Tuesday as a success from a congressional standpoint, we will get [expletive] torn apart in 2022,” Spanberger said bluntly. “That’s the reality.”

For her, this week was a disaster as the House Democrats lost seats that they should have gained and lost “members who shouldn’t have lost.”

She pushed back on the progressives here.

Defund the police was a loser.

She said: “The number one concern in things that people brought to me in my [district] that I barely re-won, was defunding the police. And I’ve heard from colleagues who have said ‘Oh, it’s the language of the streets. We should respect that.’ We’re in Congress. We are professionals. We are supposed to talk about things in the way where we mean what we’re talking about. If we don’t mean we should defund the police, we shouldn’t say that.”

She added, “We want to talk about funding social services, and ensuring good engagement in community policing, let’s talk about what we are for. And we need to not ever use the words ‘socialist’ or ‘socialism’ ever again. Because while people think it doesn’t matter, it does matter. And we lost good members because of it.”

Bottom line: she blasted the left for advocating policies that might be popular in blue areas, but in the swing seats, these issues were losers.

Frankly, I am not putting my thumb on the scale in that debate.  I do think that even though in California I castigated the state for not being near as liberal as some believe it to be (look at the ballot initiatives, not the Presidential race), we live in a bit of a bubble.

I actually think we can and should push for progressive policy reform, but to do so, we have to get back to organizing on the grassroots level—not at the 30,000 foot level.

Let me illustrate that point by contrasting a practice that has utterly failed versus one that has promise.

Mother Jones wrote an article this week about Democratic Senate candidates that raised eye-popping amounts of money and lost.  And in some cases lost by a lot.

Mother Jones notes: “In nine of the top 10 most-expensive Senate races, the Democratic candidate raised more than his or her Republican opponent, collecting a combined $595 million. Democrats won just three of those races.”

In short, dumping huge amounts of money into Senate races appears to not work.  And I think I know why—because late money goes into media, not organizing, not ground campaigns, and in an age where people are pretty much immune to advertising and many don’t watch TV live and channel surf, advertising is less effective.

You want to win—you have to get on the crowd, organize.

The new hero of the left that is emerging is Stacey Abrams.

Two years ago she came within 55,000 votes of the governor’s mansion but she has built “a well-funded network of organizations that highlighted voter suppression in the state and inspired an estimated 800,000 residents to register to vote.”

And so, while the Democrats failed to flip Florida and North Carolina (it appears anyway), Georgia just may go blue for the first time since 1992.

The Democrats have been competitive nationally since 1992.  In fact, they will have won seven of the last eight popular votes.  But they have lost ground everywhere else—House, Senate, State Legislatures, Governor’s offices—why?  Because for the last 50 to 60 years the Republicans have mobilized on the ground—in the churches, in local organizations, while Democrats increasingly have moved to attempt to raise big money and flood the airwaves and, as you saw this time, it does not work.

You want to push progressive causes?  Start at the local level.  Build a movement from the ground up.