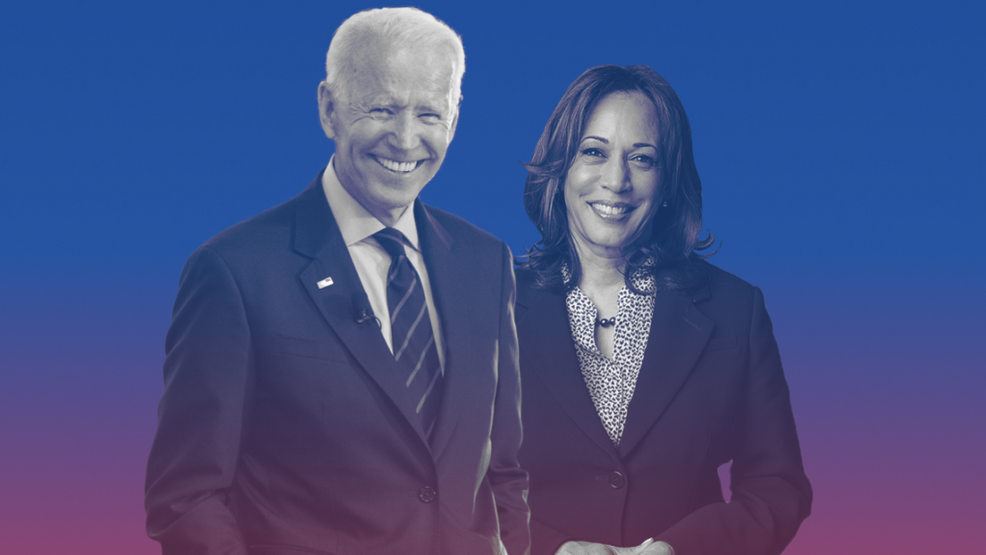 After a drawn-out and stressful election, a victor has finally been chosen. Democrat candidate Joe Biden is now the President-elect, with California senator Kamala Harris as the Vice President-Elect.

And while the current president, Donald J. Trump, shamefully refuses to relinquish the presidency, most of America, not to mention foreign leaders all over the world, send their congratulations to Joe Biden. As all of these well wishes pour in for the President-elect, even from close allies to the former president, such as Boris Johnson, many people believe that this is a positive sign of change in how other nations have viewed the United States and may aid a new era of foreign relations.

For the most part, Trump’s administration has been a disaster for the U.S. One of the administration’s faults that must be acknowledged is that he was an extremely controversial figure in both U.S. and world politics. His rude mannerisms and disregard for formal political etiquette made him divisive among world leaders.

To put it simply, President Trump, a man with no political experience before entering The White House, is a disruptor who fractured alliances throughout his presidency while changing how the world at large viewed the United States’ role on the global stage.

Meanwhile, Joe Biden is a moderate democrat (an important fact often overlooked by Republicans) who has been involved in global politics for many years. Given that he is a familiar face with a traditional view of American foreign politics, it makes

sense that he is receiving a warm welcome from most countries.

Most foreign politicians gave polite congratulations to the President-elect. Several foreign leaders, such as Prime Minister Justin Trudeau and Chancellor Angela Merkel of Germany, said that they are looking forward to strengthening their long-held, essential alliances.

Some countries went a little further, with South Korean President Moon Jae-in saying that “Our alliance is strong and the bond between our two countries is rock-solid.” CNN also reports what the Australian Prime Minister Scott Morrison said, “the President-elect has been a great friend of Australia over many years…American leadership is indispensable to meeting these challenges and upholding the rules, norms, and standards of our international community.”

Regardless of the private feelings foreign leaders may have about Trump, a majority of them kept their congratulations formal. However, some foreign politicians could not help but express their strong feelings towards the election results.

The New York Times quotes Simon Fraser, a former head of Britain’s Foreign Office, as saying: “I feel optimistic for the first time in quite a long time.” The New York Times also quoted Nicola Sturgeon, the first minister of Scotland, as she said, “The world can be a dark place at times just now — but today we are seeing a wee break in the clouds,” tweeting this out before Joe Biden’s victory had been confirmed.

Perhaps the most straightforward and clear dislike of President Trump came from the Mayor of Paris, Anne Hidalgo, who went so far as to say, “Welcome back America!” This post was made both in regard to Biden’s win while also referencing Biden’s announced plan to rejoin the Paris accords on day one in office.

London mayor Sadiq Khan also tweeted out that Biden and Harris’ win meant it was “time to get back to building bridges, not walls,” a clear dig at Trump’s more than controversial foreign policy stance towards Mexico.

It is honestly rather troubling to see how the current United States president can bring out such strong reactions from countries that we are supposed to be close with. That is why, for all his faults, Joe Biden may be the key to restoring America’s dignity on the world stage after Trump.

Evidence for this can be seen with congratulations for Biden coming from both close former allies of his and those who haven’t gotten along with him.

UK Prime Minister Boris Johnson tweeted out, “Congratulations to Joe Biden on his election as President of the United States and to Kamala Harris on her historic achievement…The US is our most important ally and I look forward to working closely together on our shared priorities, from climate change to trade and security.” This was an entirely unexpected move, especially seeing how Trump and Johnson were considered allies with similar politics.

Arguably the most important message came from Iran leader Hassan Rouhani, who put out the following message on his website following the election results: “Now there is an opportunity for the future American administration to compensate for its previous mistakes and return to the path of adherence to international commitments.”

Trump has made many controversial moves against Iran, from pulling out of their nuclear agreement to crippling the country with sanctions. Biden has expressed his willingness to rejoin the deal. And although there will be several difficult, logistical steps needed to do this, it is still a hopeful prospect.

Again, this had been a stressful election for a lot of people, with some going so far as to say that this is one of the most important elections our country has ever had. And even though Biden is far from the perfect candidate, it is entirely possible that a Biden administration could go a long way towards repairing some of the international bridges that the Trump administration has burned.