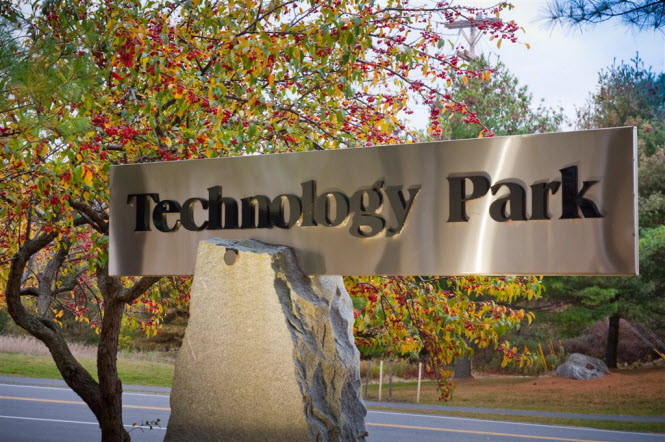 During the election for DISC (Davis Innovation & Sustainability Campus) this past November, the opposition rolled out the same line they usually roll out—the process was rushed.  But a lot of people like me saw the exact opposite problem—it took way too long.

In 2010, as the city was mired in the middle of the Great Recession, DSIDE came together consisting of local entrepreneurs, local government leaders and others.

As William Alger and Rochelle Swanson wrote in May 2011, “A group of community folks believe there exists significant opportunities to invigorate our local economy, and the size of that group is growing. A year ago, a small group of civic-minded people launched the kernel of the idea that would grow into the organization DSIDE (Designing a Sustainable & Innovative Davis Economy).”

Out of that effort emerged things like the Innovation Park Task Force, and the Studio 30 report—which formed the basis for the peripheral innovation center that finally came to the voters in 2020, eight years after the idea emerged in the report as the culmination of Dispersed Economic Development Strategy.

But think about what came and went in the time between these ideas and the ballot: the Innovation Park Task Force, Studio 30, Davis Roots, and Jump Start Davis.  All of these brought together local leaders, business people, start ups, entrepreneurs—and all of them eventually faded, beaten down over time.

And so by the time DISC came to the voters, most of the people who had been involved from 2010 to 2015 were long gone or moved on to other endeavors.

When Ramos and company brought the Innovation Park concept back in 2019, no one had any idea what 2020 would bring—the upheaval, the shutdown of public life, the pandemic, etc.  Under normal

conditions would local business leaders, entrepreneurs and the start up community have become reengaged in the process like they were in 2014 and 2015?  I don’t know.

The future at this point is pretty unclear.  Will the pandemic bring about transformational change to the business community?  Will we see a society less apt to commute and more apt to work remotely?  Probably.  I think a lot of people in business realized that we have tremendous capacity to better leverage technology, which could have huge consequences down the road for how we situate our work spaces.

At the same time, Davis remains an enigma—the home of a world class university, probably an emerging academic power in the 21st century, but it is trapped in a mindset that limits its ability to capture its potential.  A community that remains relatively closely divided among competing visions.

The question is how things move forward at this point.  One option is that, like Nishi in 2016, DISC simply comes back in two years.  Or perhaps it is better suited to come back in four years, makes some tweaks, hopes that the environment is more conducive to passage and recognizes that, despite a lot going against it, it was a relatively close vote.

But there is another possible way forward.  We attempt to recapture the spirit of 2010.  We go back to the drawing board and recognize that the dispersed innovation model did not work.  Gone is Nishi.  Gone is the potential of the Davis Innovation Center site.  And the voters rejected at least the first round of the Mace location.

On the other hand, we have things we did not have in 2010.  Mori Seiki and its prowess.  HM Clause and their partnership with the university.  URP and its commitment to densify and expand.  Sierra Energy remains a potential spot.

Our analysis of available spots in town shows that the city is lacking, especially in medium to large sites for economic development.  The Downtown Plan might generate more office space, but will not accommodate the need for multi-acre, large facilities.

Going back to the drawing board, creating a more community-oriented plan is not a bad idea.  The Studio 30 report is dated now.  Ten years ago, Davis would have been on the leading edge of economic development in the Sacramento Valley region—now we see Aggie Square, facilities in neighboring cities, expansions in Vacaville.  The playing field has changed.

But Davis still has huge advantages over all of them—the proximity of UC Davis, the ready supply of high-tech, STEM-educated labor.

What we need now is a new vision, a new energy, to engage the next generation of leaders and entrepreneurs in a vision for the future.

My recommendation to the city would be to recreate the Business and Economic Development Commission, and create a new community-based task force—that brings together leaders from tech industry, business community, university, city, and the broader community to create a new vision to move forward that can gain community and eventually voter approval.

If anything, the times will be even more challenging over the next five years—all the more reason to start planning for that future now.