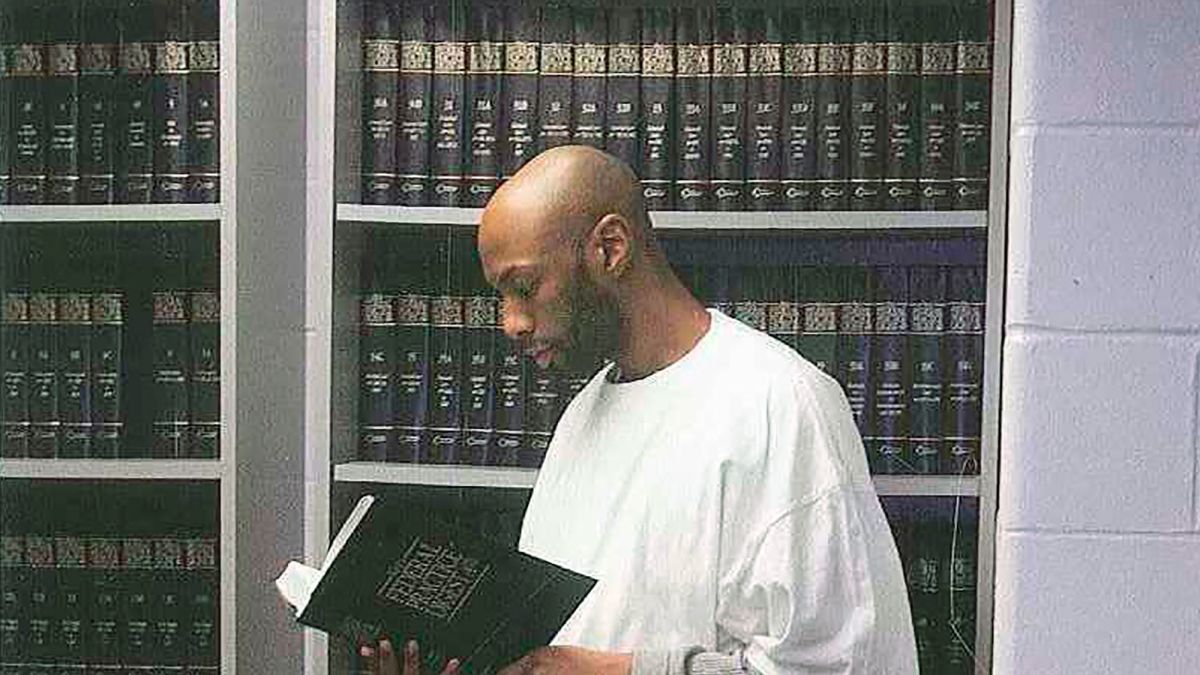 TERRA HAUTE, IN – After petitioning for a writ of habeas corpus and a motion to stay his execution, Indiana man Dustin John Higgs was executed under the Trump administration just four days before the Joe Biden Inauguration, for his role in the murders of three Maryland women in January of 1996.

It was the 13th killing by the Trump Administration—it rushed the final three executions over the last week, including killing the first woman since 1967. Until the Trump execution spree, the federal government hadn’t executed anyone in about two decades.

On the night of the 1996 incident, Higgs and his two co-defendants, Willis Haynes and Victor Gloria, picked up three women and brought them to Higgs’ apartment.

Until the early hours of the next day, the men and three women socialized with drinks, marijuana, and loud music until an argument broke out and the three women left the apartment and the men drove off after them, offering them a ride home.

Higgs stopped the vehicle near Patuxent Research Center, at which point the women were ordered to exit the vehicle. They were fatally shot by Haynes upon exiting the vehicle.

Higgs received the death sentence, Haynes was sentenced to life in prison without the possibility of parole, and Gloria took seven years- in exchange for testimony against Haynes and Higgs. Gloria’s testimony was found to be the most crucial in the entire case.

On Tuesday, Higgs filed a final petition for a writ of habeas corpus—the chance to be released unless he is found to have been detained on lawful grounds—and a motion for the stay of his execution, arguing “the government suppressed evidence before trial and that the trial court lacked jurisdiction to sentence him to death because his indictment was deficient.”

When Higgs’s lawyer learned of this evidence, Higgs had already been convicted and sentenced to death. According to him, the information would have made both Haynes and Higgs “equally culpable” to the jury.

However, the court found that his petition for a writ of habeas corpus had not shown a “strong likelihood of success” and that “other factors that the court must consider [did] not weigh in his favor,” and denied it.

Before this final petition, Higgs had already tried multiple avenues toward a retrial, filing a motion for a new trial based on “alleged Brady violations”—prosecutors have the duty to disclose evidence favorable to the defendant in the event that evidence could affect a defendant’s guilt or punishment. If it is not, that is classified as a Brady violation.

This motion was denied.

Higgs twice filed a motion pursuant to 28 U.S. Code § 2255, a motion that allows a defendant to “vacate, set aside or correct the sentence.” In the first, Higgs argued that the government failed to disclose evidence of benefits supposedly offered in exchange for Victor Gloria’s testimony. In the second, he raised undisclosed and unrelated claims.

Both were denied by the courts.

In August 2016, Higgs filed a petition for a writ of habeas corpus, “alleging that his § 924 convictions violate due process.” U.S. Code § 924 states that “any person who, during and in relation to any crime of violence…uses or carries a firearm”, will be prosecuted for both using the firearm and for the crime of violence.

This petition was denied.

His final petition for a writ of habeas corpus claimed: “(1) that the government suppressed evidence” (in the form of a Brady violation) and “(2) that the trial court lacked jurisdiction to impose a sentence of death.”

In order for the writ of habeas corpus to be accepted, the Court had to consider four factors: whether Higgs was likely to succeed, whether he would be “irreparably injured absent a stay,” whether the stay would substantially injure the other parties involved, and “where the public interest lies.”

The Court found that “potential prejudice [was] created by not having had the evidence available to use at trial or during the original 2255 proceeding.”

Regardless, it also found Higgs had not made a “strong showing…that he [was] categorically ineligible for the death penalty.” In addition, the Court stated, the new evidence was “far from trivial” and brought to light “serious questions about the government’s involvement in the Baltimore investigation of Mr. Gloria,” an important witness crucial to the People’s case.

Regardless, the Court found, “because Mr. Higgs [did] not make a strong showing that he may raise his Brady claim…the Court [could not] reach the merits of his claim,” adding “Higgs [had] failed to show any defect in his indictment, let alone a…defect in his conviction.”

Also, the Court stated that the jury found three statutory aggravating factors: “his prior for a crime of violence,…his prior conviction for a serious federal drug offense,…and the fact that he was convicted of multiple killing in a single criminal episode.”

All of which made him eligible for the death penalty.

In total, because Higgs failed to make a strong showing that his claims were likely to succeed, “the Court [found] that stay of execution [was] not warranted.” The Court finally stated, “Mr. Higgs motion for stay execution [was] denied.”

Alana Bleimann is a junior at the University of San Francisco majoring in Sociology with a minor in Criminal Justice Studies. She is from Raleigh,

Aziza Nussipov is a junior at UC Davis majoring in Political Science. She is also a DJ for a freeform radio station, KDVS 90.3FM, and a part of the ASUCD Gender and Sexuality Commission.