LOS ANGELES — Militaristic. Racist. Cruel. These are just a few of the words used to describe the Los Angeles Police Department’s tendencies. Now, cementing their reputation, the LAPD launched an internal investigation after officers allegedly circulated an offensive image of George Floyd on Valentine’s Day.

Although the LAPD did not release an official statement regarding the contents of the photo, the Los Angeles Times reported that the image included a photo of Floyd with the words “You take my breath away.” Floyd was killed by Minneapolis police officer Derek Chauvin last May after Chauvin pressed a knee to his neck despite pleads that he could not breathe. Chauvin faces charges of second-degree murder and manslaughter.

In a series of tweets, the LAPD stated that they were informed of the allegations by department personnel and are investigating the incident in the following weeks.

Despite several reports from insider sources, the Department tweeted, “At this point the Department has not identified any actual postings in the workplace or identified that it was in fact our department employee who created the image. We have raised the apparent existence of the image and directed commands to survey the worksites for it.”

While the Department wants to put on an air of nonchalance and disassociation, the emergence of such an offensive image is the product of years of injustice that rewards inappropriate behavior.

The murders of several Black individuals in the summer of 2020 sparked a resurgence of movements to defund the police, and for good reason: on average, in the United States, a police officer takes the life of a citizen every 7 hours.

The LAPD isn’t much better—between the 1965 Watts Riots, where a white policeman unfairly pulling over a black driver incited massive protests, and a reported 82 percent of murders since 2000 being black or brown, their background is questionable and disgraceful.

So, what does the most recent LAPD horror mean for the organization and its police institution as a whole?

The offensive image was reportedly linked to two Instagram accounts—one called “Blue Line Mafia”—that are related to the Department. The simple existence of such an Instagram account at one of the most problematic police departments in the country corroborates the fact that the police as an institution are already on thin ice. The catch, however, is that the LAPD has claimed to be reformed.

Connie Rice, a civil rights lawyer who sued the LAPD in the 1990s, told The Independent in 2013 that the LAPD has changed substantially. “You no longer have a command staff that openly embraces racist jokes and epithets, or racial hostility to minority officers,” she said.

In 2012, the LAPD released figures suggesting just 37 percent of its staff are white, compared to 59 percent in 1992. The Department also vacated its old headquarters, the Parker Centre — named after the police chief during the Watts Riots—and moved to a new Police Administration Building. The LAPD was changing—and it had the evidence to show for it. Until it didn’t.

LAPD Chief of Police Michael Moore faced sharp criticism and calls for his firing when he said the people engaged in criminal acts at protests were “just as responsible” for Floyd’s death as the officers in Minneapolis. Moore later apologized, saying, “Looting is wrong, but it is not the equivalent of murder, and I did not mean to equate the two.”

His remorse, however, didn’t lead to substantive change. LAPD Captain Jay Mastick sent an internal memo to the Department stating that Moore was “disgusted” about the Floyd “valentine” and claims that “messages with inappropriate content may also result in discipline.” He also furthered that officers ought to “maintain your professionalism and use judicious restraint while posting online, because it will ultimately reflect on…your position in the Department.”

On the surface, this memo seems to be the responsible, correct response to such atrocities within an already corrupt institution. But for the LAPD, which has an entrenched history of racism and hate, to use such lax terms in addressing an issue with this degree of seriousness only proves how little the institution and organization has progressed.

There remains some facet of the policing community, specifically in Los Angeles, that believes this wretched and decrepit behavior is somehow acceptable. By failing to call for the immediate and permanent dismissal of any officer found to be even passively participating in this horror, the Department sent a clear message to the people of LA and the United States: they believe it’s not that bad.

The LAPD has the resources to immediately track down those involved in this matter. Their detectives inspire crime novelists with their impactful and effective investigation methods. Yet, there is still no trace of those guilty of circulating the image within the Department’s very own walls.

Coordinated and targeted efforts like this one to disrespect the life of a human being are the reasoning behind movements to defund or disband the police. While the LAPD was already defunded by $150 million last summer, the Department and policing community are living in their own reality—one where their actions have no consequences.

And, usually, they don’t: qualified immunity for public officials means that police officers are held to a much lower standard than the average citizen. Until the police are held to the same level of basic human decency as the people they are meant to protect, nothing will ever change. If our system is too broken to fix those policies and people, it may be overdue for a removal and renovation.

For a command staff that “no longer openly embraces racist jokes”, the LAPD tolerated an incredibly racist and pathetic act of hate. For the institution to mime shock at the behavior that they have encouraged and nurtured for decades is insulting to those who fight against it. The “bad apples” excuse is no longer sufficient—the whole fruit remains rotten to the core. 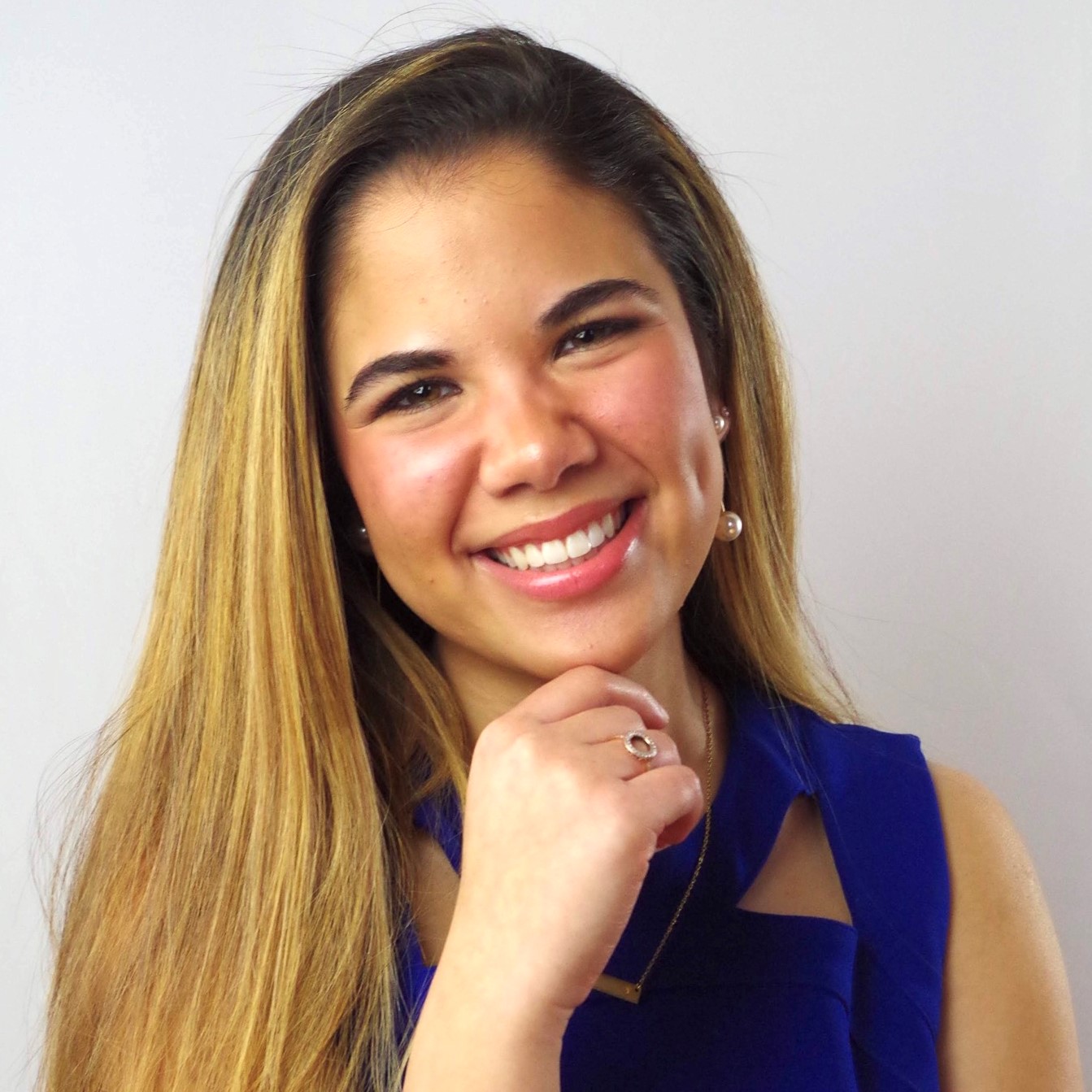 Ivana Ramirez is a gap-year first year at Yale University. She is originally from Greenville, SC and Santo Domingo, Dominican Republic.