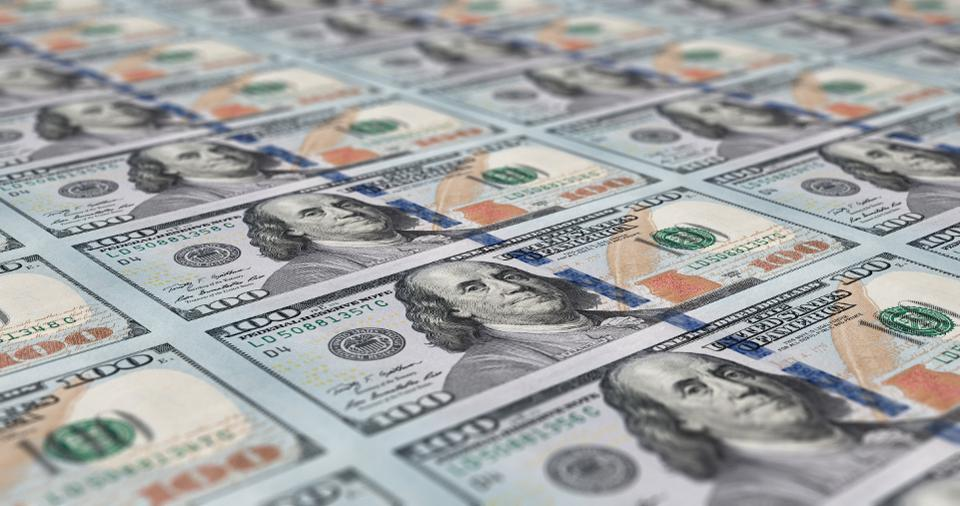 During a recent round of stimulus payments, payments per individual are $1,400, $2,800 for married couples and $1,400 per child and adult dependents.

Most Americans would agree it’s about time they see another significant, substantial round of aid. Though $1,400 does sound like a lot of money, and it is, it’s not enough to cover necessary living expenses.

According to a CNBC report on the recent rounds regarding the stimulus check, “The payments would be based on the same income thresholds as the first two checks. Individuals with up to $75,000 in adjusted gross income, heads of household with up to $112,500, and married couples who file jointly with up to $150,000 would get full payments.”

As I mentioned, $1,400 is a considerable amount of money, but when I put this number into perspective for the cost of living in my town––it was barely enough. Where I live, the average price of owning a house is $491,000, in a recent overview by bestplaces.

This number is absurdly high, considering that median income is a little bit over $25,000 as of 2019, according to datacommons. With a couple’s median income reaching around $50,000, a $1,400 relief check won’t alleviate much pressure in this context.

Residents will not reap the stimulus’s full benefits because it is barely enough to get them on their feet. I understand that the stimulus isn’t meant to cover one’s entire rent, phone bill, internet bill, food, etc., but this isn’t enough for struggling families to keep their heads above water.

An article by Teen Vogue outlined how President Joe Biden pushed a $2,000 relief check stating that it ‘“…will go out the door, restoring hope, and decency, and honor for so many people who are struggling right now.”’

Teen Vogue also noted a campaign in Georgia regarding stimulus checks, saying that, “Biden didn’t say $1,400 checks will be out the door because the $600 from December was your down payment — no, he said, ‘$2,000 checks.’”

The confusion is evident. A looming cloud of political false promises and uncertainty seems to loom among the mediocre stimulus package.

The best method of moving forward for improving the distribution of stimulus checks is to simply offer monthly payments. These payments don’t have to be monumental installations, but somewhere in the ballpark of $500, even a little less, would do great and go a long way for providing struggling households with money for food and other necessities.

Though I understand that this would be a great monetary commitment for the government, I think it would be worth considering that we are at the tail end of this pandemic.

As a report by CNBC highlights, customers at Walmart are spending their stimulus money on necessities, “[w]e can see in our customer behavior that some customers — as they received this most recent stimulus — are spending it more on basics, more on private brands, smaller pack sizes, things like that as opposed to some of the stimulus dollars that came out earlier last year that were spent more like tax rebate checks, where people were buying televisions and things to entertain themselves at home.”

So rather than having a tumultuous and unsteady form of financial relief, having a consistent one for a short period could assist many people and boost the economy exponentially. Regarding the validity of our politicians’ words, I say holding our politicians to their word is crucial, and we must make sure they are held accountable for every word.

Alex Hernandez-Zavala is a first-year student at UC Davis, double majoring in Psychology and Sociology. He was born in the Central Valley and raised in Salinas, California.