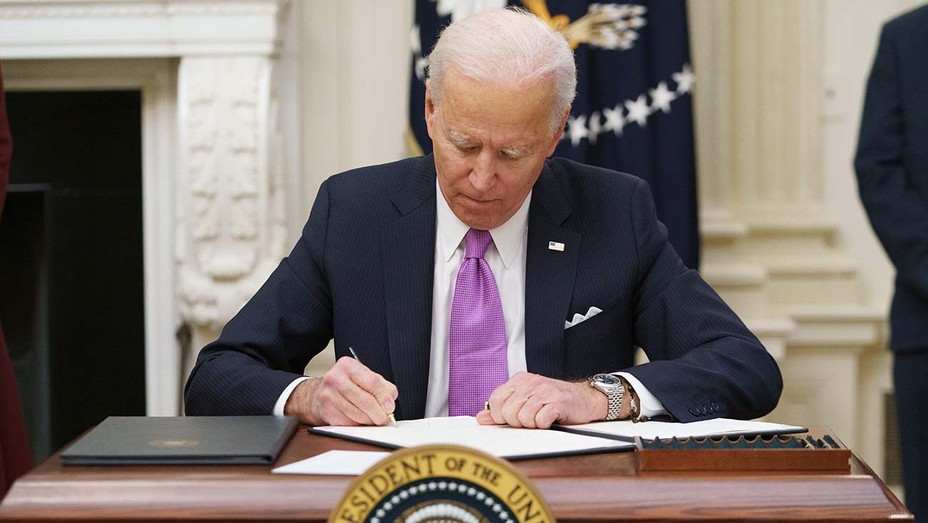 This September, an important milestone is coming: the 20th anniversary of 9/11. Yes, that’s 20 years of the War on Terror, 20 years of increasing surveillance and 20 years of war in Afghanistan. However, under the Biden administration, a new motivation has surfaced to put those two decades of fighting in that country to rest

On Wednesday, President Joe Biden announced that by Sept. 11, 2021, all U.S. troops would be withdrawn from Afghanistan. In doing so, he would end what has been the longest single continuous conflict in American history, bringing nearly 20 years of U.S. intervention in the country to an end.

Such news comes during a significant shift in America’s foreign policy focus to areas outside of the Middle East. The Biden team has distanced themselves from several vital nations in the region, including Saudi Arabia, Israel and now Afghanistan.

Much of the extended U.S. intervention in the Middle East largely stems from a response to the 9/11 terrorist attacks in 2001. Mere months after the catastrophe, then-President George Bush began an invasion of Afghanistan with the stated goal of ending Al-Qaeda and stopping the group known as the Taliban.

However, 20 years later, the threat from the Taliban is far from gone. The group currently controls large swaths of the country and may move against the Afghani government if the United States disengages its assistance to the country.

Because of this, the administration’s move is not without criticism. In Afghanistan, the U.S. will be leaving behind a government far from the stable, democratic one it promised. What’s more, the Afghani administration has been perceived as fragile without U.S. support, leaving their position to control the country very slim. However, my critique of the situation is far simpler than that:

Why should Biden talk about Afghanistan in the first place?

To be perfectly frank, most people don’t care about the troops in Afghanistan. The conflict there doesn’t consume their thoughts, it isn’t brought up in their conversations and the news media doesn’t spend time updating the situation there. And frankly, Americans don’t vote as if they care either.

Though it may be a great buzzword to bring up during campaign debates, the reality is that politicians receive no real pressure to bring troops out of the Middle East. After all, if the constituents cared about the issue, they would have punished Obama when he failed his promise to do it or Trump when he did the same.

What’s more, even though it’s not necessarily a popular notion, there is a massive strategic benefit to maintaining a presence in Afghanistan, even outside of the deterrence of the Taliban: China.

Afghanistan shares a border with China, a fundamental fact given Xi Jinping’s push for international influence. Neighboring countries to China like Pakistan and Kazakhstan have already received aid and infrastructure projects from the Chinese government to boost its IR power. If the U.S. disengages from Afghanistan, what’s to stop China from filling our shoes?

So don’t be fooled; there is still a lot of value to maintaining a presence in Afghanistan, especially under a President trying to counter China’s growth. However, there is one obstacle to all of these strategic considerations. If the American population is ever reminded about Afghanistan, they would remember those promises made to finally leave the place.

Yet, they get angry.

For millions in the U.S., Afghanistan isn’t thought of as a strategic position, or a critical foreign relation or a necessary military presence. It’s not even really thought of as a country. Instead, it is a symbol of every broken presidential promise. They think back to what they hoped for from the 2008, 2012 and 2016 campaigns and the consistently ignored policies they hoped for. Obama promised a fairer economy; Trump promised to bring back jobs; both declared they’d get those troops back home, and neither of them delivered. That is what Afghanistan represents.

When the benefits of a continued presence in Afghanistan are considered and the public dislike of the intervention there is noted, a single conclusion remains: the best thing to do with Afghanistan is to not acknowledge it.

Sooner or later into their terms, presidents seem to realize this. Eventually, any talk of troop withdrawals fades as the public focus shifts towards more important things. And frankly, Biden’s team could well try and do the same.

If he’s anything like those presidents before him, schedules will get delayed, and dates will be pushed back until the issue fades from the public consciousness all over again. In the end, it’s a vicious cycle, but there’s no denying it: with presidents from both sides joining in, it’s as American as apple pie.

Share:
Tags:Opinionstudent opinion
Previous : Board of Supervisors to Hear Presentation on Controversial AB 1542
Next : Police Brutality Demonstrator Claims SF Police Attacked Him, But He’s on Trial for Allegedly Assaulting Officer with Laser Pointer

One thought on “Student Opinion: A Promise of No Troops in Afghanistan, But Why?”