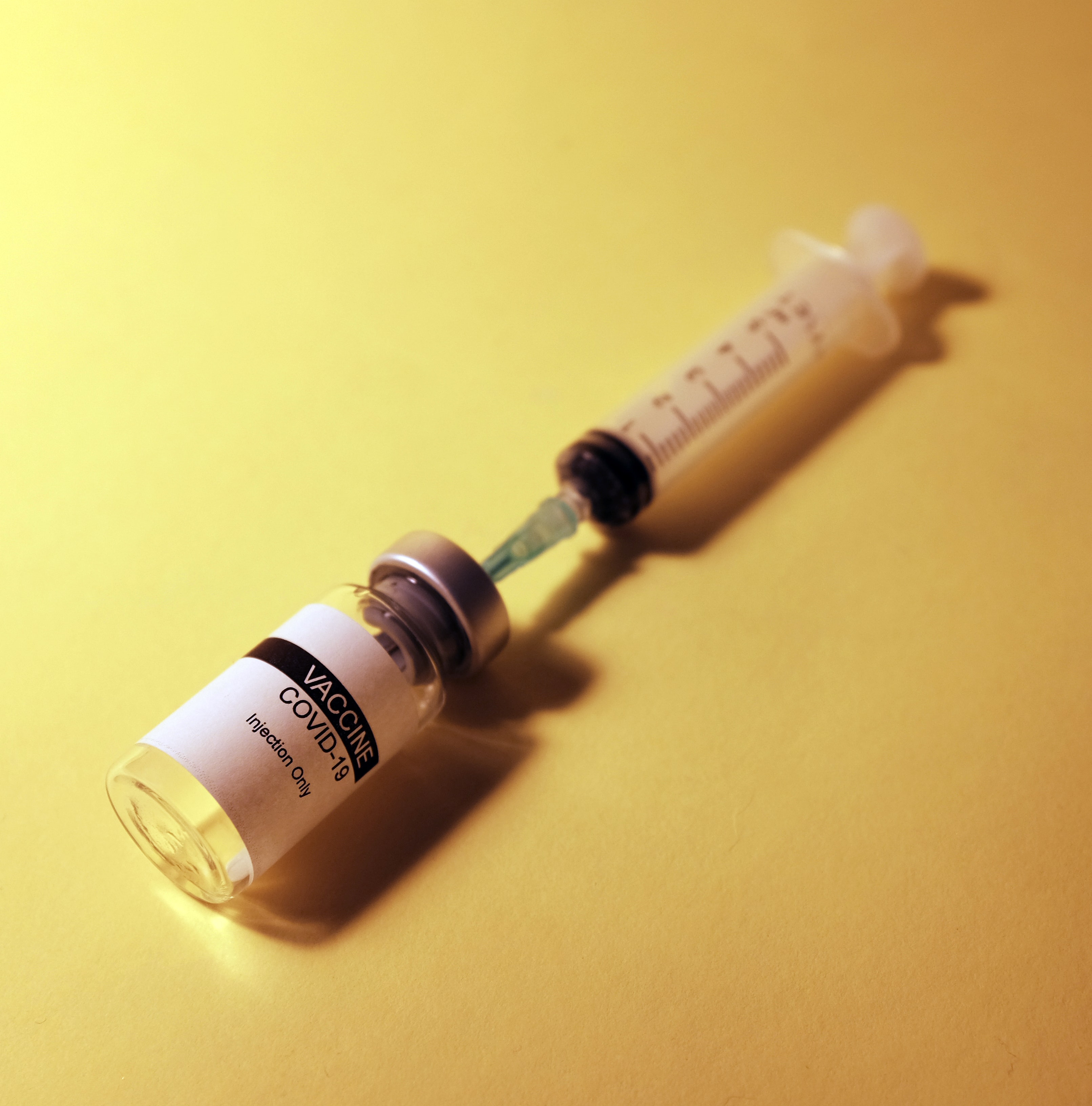 The pause in delivering the Johnson & Johnson vaccine should bolster public confidence in vaccinations rather than swivel us down a redundant tunnel of panic.

Just in case you’ve been mentally lodged on the surface of Mars or if you simply forgot to turn up the volume of your radio, the U.S. called for a pause on the Johnson & Johnson vaccine because of a rare blood-clotting disorder that emerged in six recipients.

More than 6.8 million doses of this vaccine have already been administered. This has prompted the rise of an important public health debate between experts about guarding Americans against the rare disorder. ‘Guarding’ them against it results in fewer people getting vaccinated.

So, what exactly is this blood clotting disorder?

The blood-clot disorder forms in the brain’s venous sinuses and occurs in combination with a low number of platelets, a constituent of blood typically involved in healing wounds. Some notable symptoms found in these suffering recipients include breathing problems, some swelling and the formation of bruises.

As specified in an NBC article, it has appeared in women under the age of 50, and all of them formed it between one and three weeks of getting the vaccine. Yet, following this rampage of rather unpleasant information, it’s critical to note that the condition is rare.

Across the globe, 222 out of 34 million people experienced similar blood clots after receiving AstraZeneca’s shots. The European Medicines Agency concluded that it was a rare side effect, but after further investigation, claimed that it was still not clear whether to blame the vaccine for it.

While the cluster of cases still required further investigation, the broad agreement was that the benefit of the vaccine outweighed the risk, so it was continually distributed to older people.

When I first read the headline of a New York Times article detailing the occurrence, my hand clicked on its link faster than the speed of light. Perhaps this is a post-2020 syndrome, but my mind instantly turned to personal family members who recently took the vaccine. Many close friends and family members of mine have extensively researched vaccines and found common patterns of chronic illnesses caused by vaccinations. The potential to meet a blood-clotting disorder frankly brought unwanted fear.

The question I immediately asked is, of course, should we panic? Should we yield to the disturbing news, pack our car’s trunk and embark on a crusade to the wilderness to fend for ourselves once and for all? Well, that plan sounds perfect, except for the fact that President Joe Biden has a goal of administering 200 million shots by his 100th day in office, and the halt of administering the Johnson & Johnson vaccine will do little to stop it.

With that said, I realized that a degree of cautiousness should always be advised. For instance, it’s vital to keep track of information about potential symptoms to look out for, which will most likely be released as further investigations take place (the group is currently too small to make any generalizations about predispositions). Keeping in touch with the open communication between healthcare professionals, medical experts and authorities are principal before falling into the clutch of presumptions.

In the long term, it’s essential to understand that immunization to any disease is a bold quest; like the fierce battle against smallpox as a groundbreaking journey, so will immunization to the coronavirus be. These twists and turns with slight malfunctions in the road are expected.

If truth be told, this pause displays how careful the regulatory agents are and how trustworthy the system is. Additionally, the vaccines have already prevented countless infections, which gives us more reason to stay hopeful.

I feel reassured that safety concerns are a priority and that potential problems are reported. And I certainly hope you do too.

2 thoughts on “Student Opinion: Is the Johnson & Johnson Pause a Reason to be Scared?”