UC Davis – Graduate Student Researchers rallied on Wednesday attempting to gain recognition.  Across the UC System, some 17,000 graduate student researchers have filed a petition for union certification with the California Public Employment Relations Board (PERB) on May 24.

But they have come across some unexpected hurdles along the way and so they took to the streets yet again on Wednesday hoping to gain attention for their efforts.

Graduate Student Gwen Chodur said, “We had a coordinated statewide action today, all ten campuses had some kind of demonstration.  At Davis, we had 70 people out and we marched from the MU to the Chancellor’s House and held a rally.

“We’re doing the same work and we deserve to have the same rights and same protections for doing that work,” she said.  “UC has profited off of research that has been performed by graduate students and grants.”

Chodur pointed out while UAW 2865 represents Graduate Students as TAs, readers, and tutors, “we don’t have any kind of protection when we are keyed as a researcher.

“It causes problems for us with the university,” she said.  For one thing, if someone is injured while doing research, “it’s not a worker’s comp thing, it’s a student thing.”

In 2017, the legislature passed SB 201 authored by Senator Nancy Skinner that would provide collective bargaining rights to reach assistants in the University of California system.

As Senator Skinner noted, “While UC teaching assistants and other graduate student employees have had labor protections for years, research assistants (RAs) have been left in the cold.”

Chodur told the Vanguard that, since last summer, the researchers have been collecting union authorization cards across all 10 campuses which were filed with PERB on May 24.

But she explained “the UC has asked for an extension, essentially because they don’t believe that that fellows and trainees share a community of interest with student researchers.”

Chodur said that while all three groups are doing the same work, there is a difference about who is paying them.

UC, she said, is arguing “they should be able to exclude trainees and fellows.

“We disagree,” she said.  Trainees and fellows are funded by government grants.  But she argued, “The only real difference is how they’re funded.

Chodur said that in the next week to two weeks it is expected that UC will file their challenge because they are at the end of their extension that was granted. 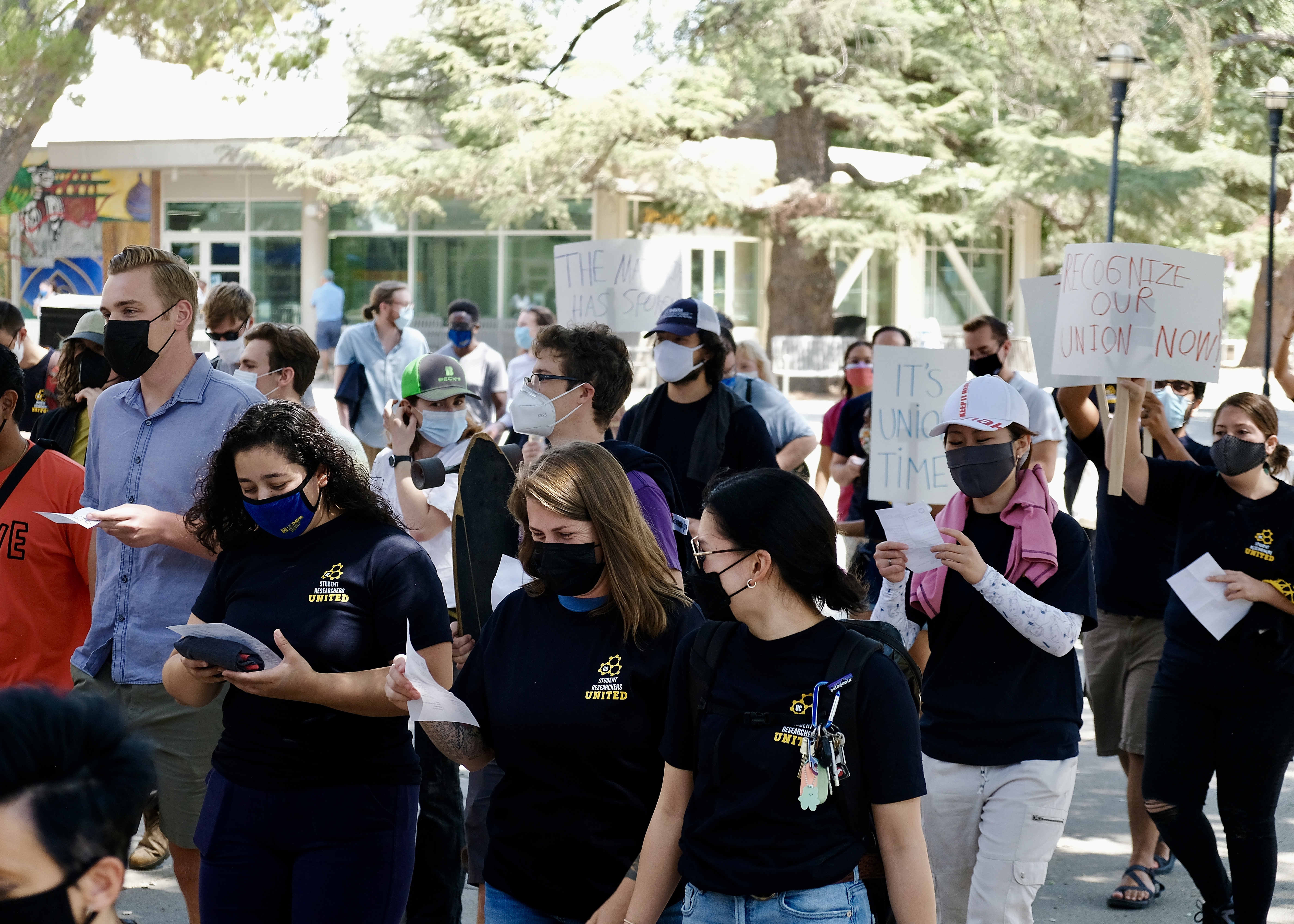 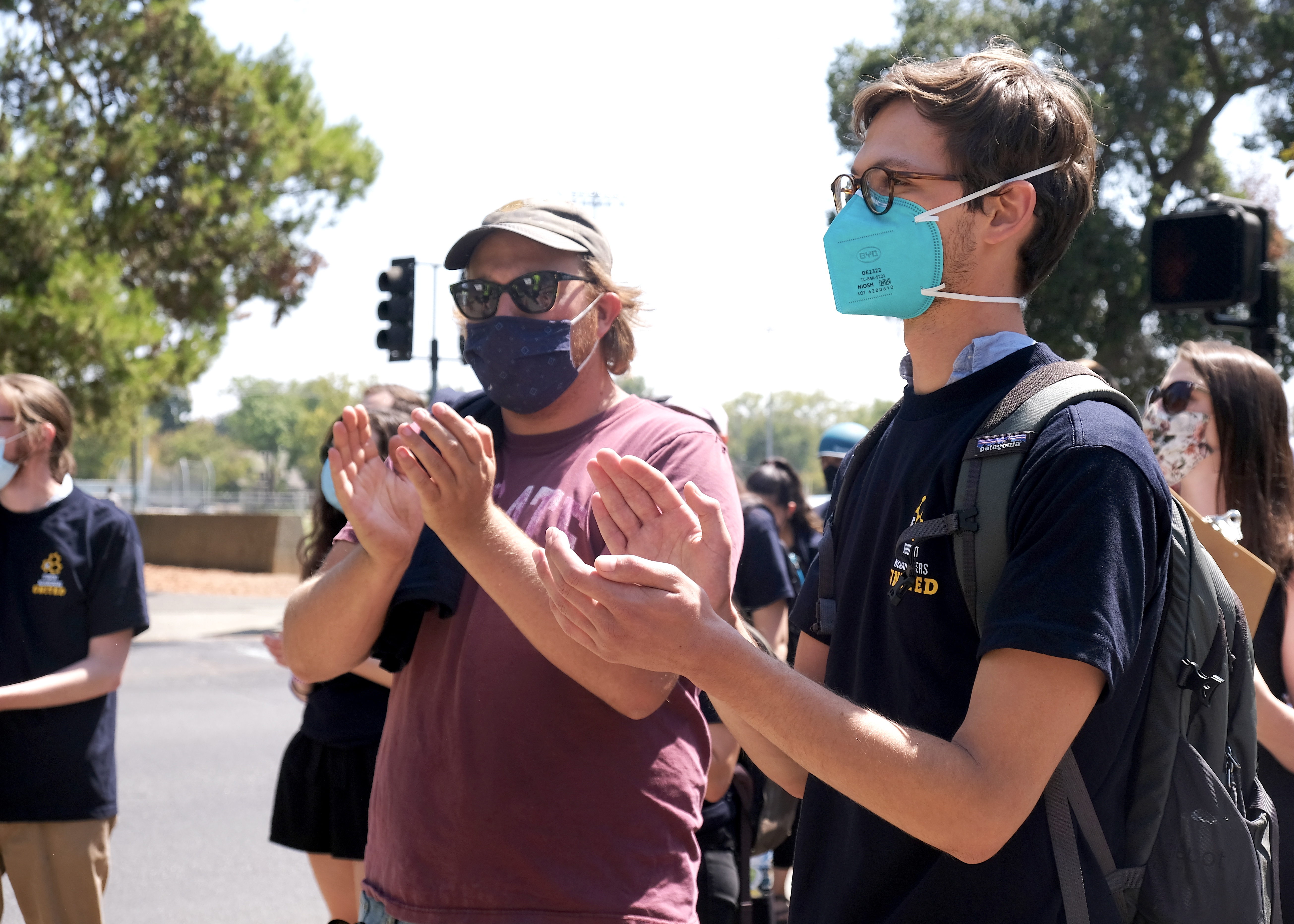 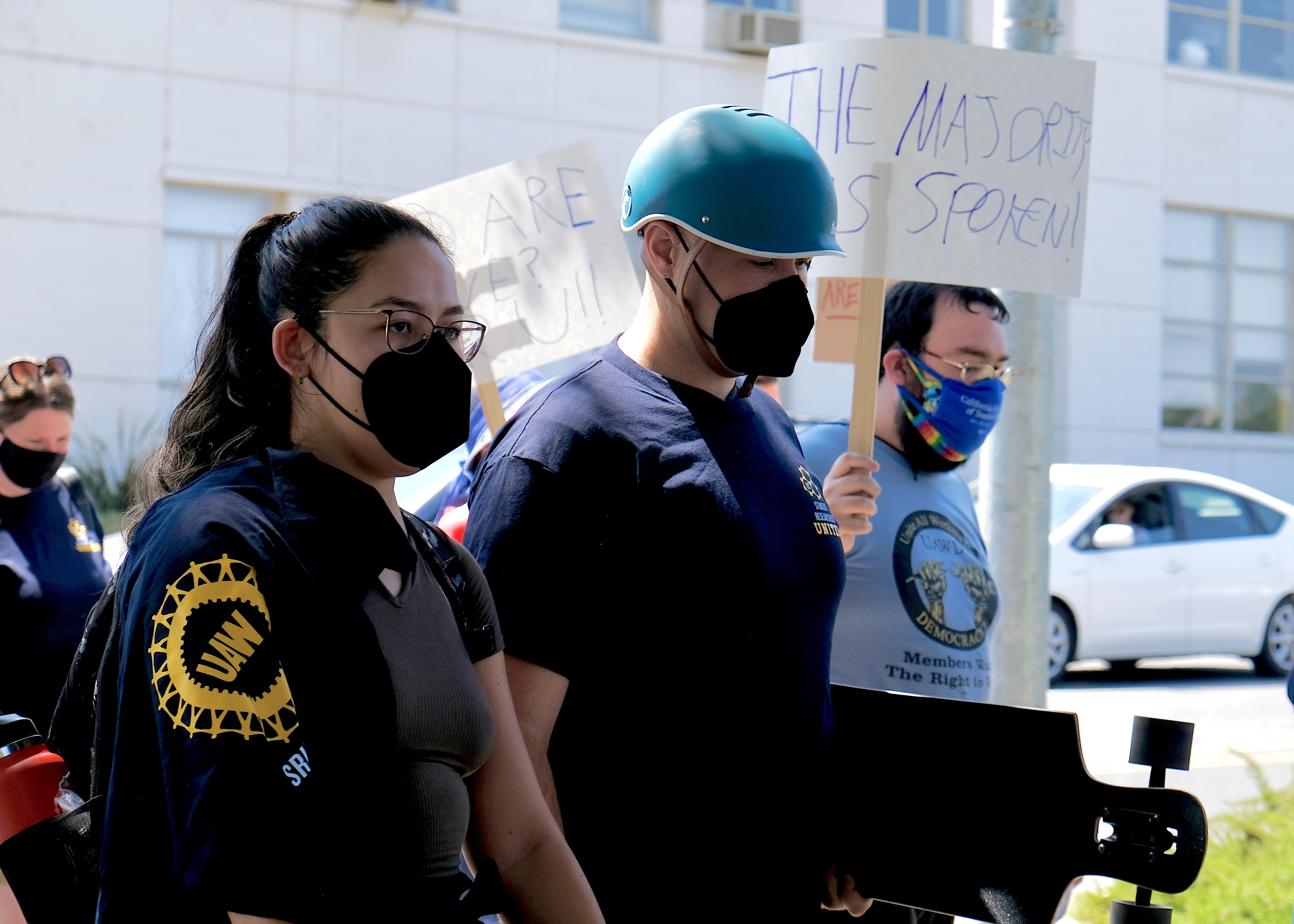 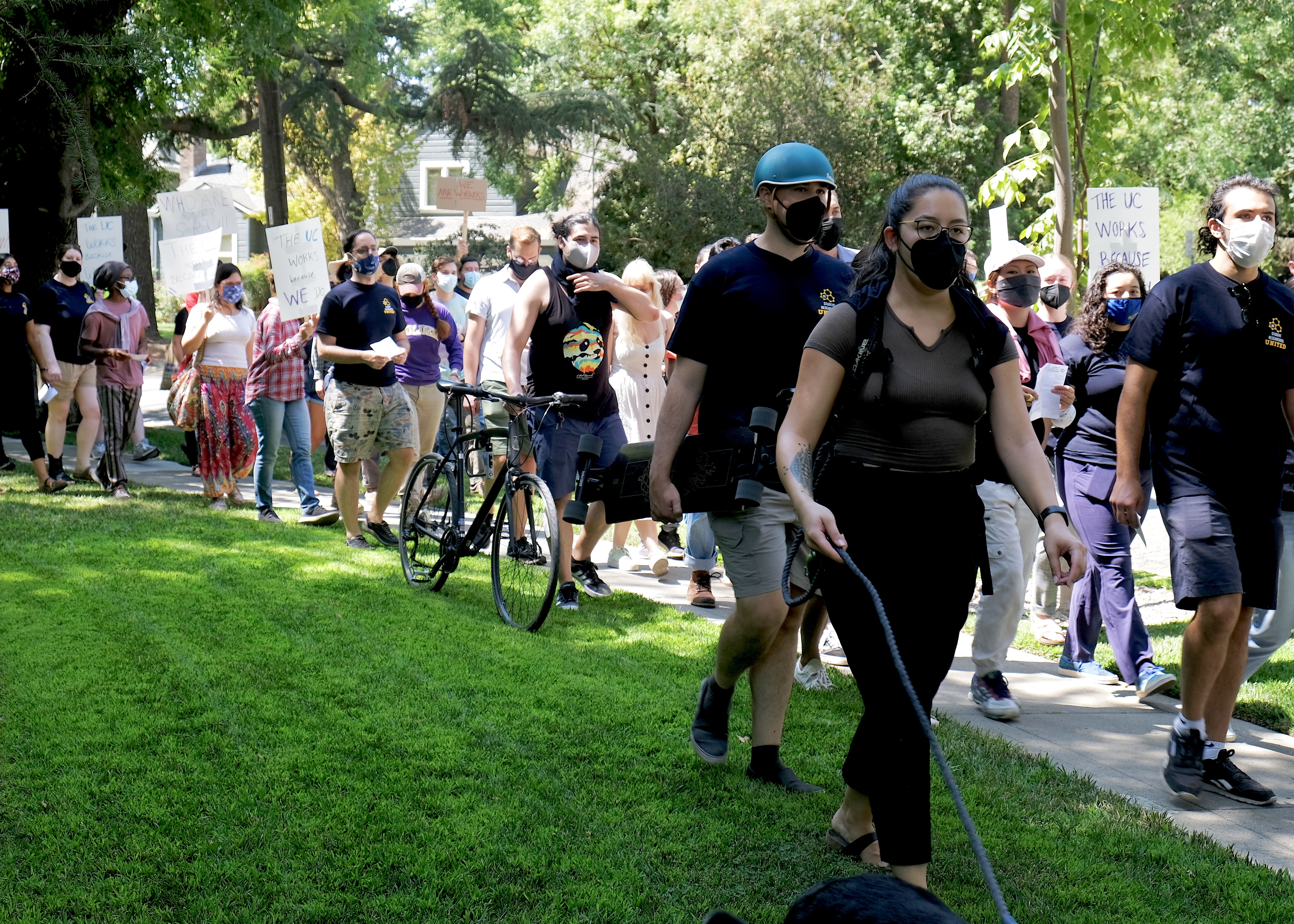 Share:
Tags:Graduate Student ResearchersNancy SkinnerUAWUC DavisUnionization
Previous : OIR Comes Down Hard on Orange County Sheriff’s Department Use of Force Practices
Next : Commentary: Community Versus Students, This Time It Was in Berkeley, Next Time…