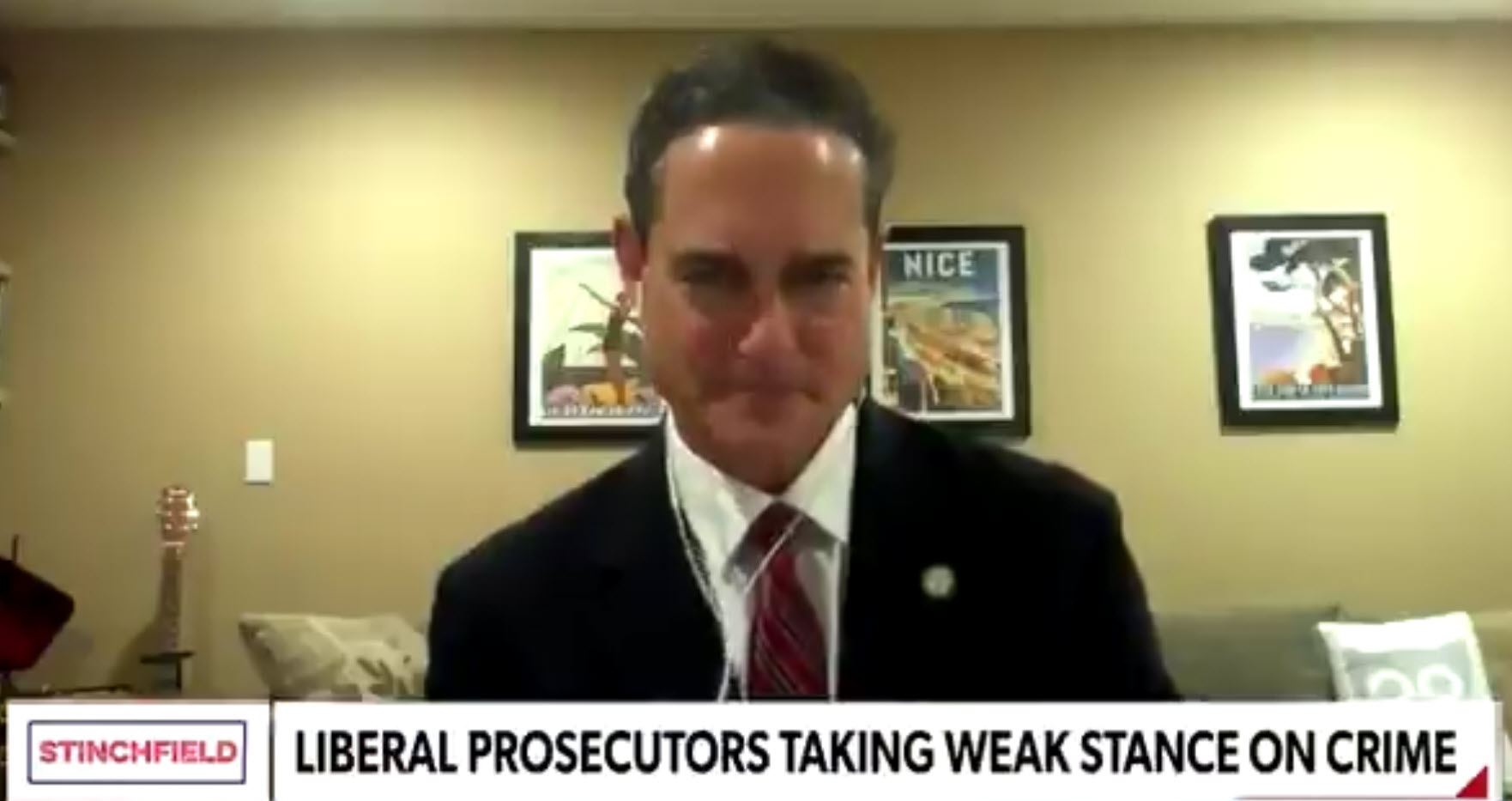 Todd Spitzer, the current District Attorney of Orange County, has positioned himself as the stalwart defender of old-guard California prosecutors. Facing a progressive challenger in 2022, he has repeatedly taken to the media to bash reformers like San Francisco DA Chesa Boudin and Los Angeles DA George Gascon as “pro-crime” and “anti-victim.” He also recently wrote an editorial in which he proudly donned the “NIMBY” (Not In My Backyard) label as a badge of honor.

As the end of his first term comes to a close, donations are pouring in, and reformers are getting a better idea of the financial interests supporting him.

A large chunk of Spitzer’s campaign finance records for this cycle are not particularly uncommon for a conservative District Attorney’s campaign war chest. A large number of donations came from lawyers from local law firms, real estate companies, and Republican-allied PACs. There is also $2,100 in donations from the California Statewide Law Enforcement PAC, which may raise questions as to Spitzer’s neutrality in police shooting cases. That issue has led several other DAs in the state to swear off police union money.

Elsewhere, there is at least one bail bondsman, Beau Brower of Hart Bail Bonds, who contributed to DA Spitzer’s re-election campaign. Advocates in other jurisdictions have previously pressured DA candidates to not take this type of money. In 2017, criminal justice reform groups sent a letter to all five New York City District Attorneys, stating “There is, at the very least, a perceived conflict of interest for elected officials with the power to set bail-related policies to receive contributions from an industry that relies on arrests, prosecutions and the setting of financial bail conditions.”

Spitzer also received $2,200 from Richard Long, the Director of Law Enforcement at 3SI, a surveillance company. Spitzer has been a major proponent of increased community surveillance in various ways, from fighting for a ballot campaign to put every felony sex offender on GPS monitoring for life to creating a vast DNA database for people who receive diversion in misdemeanor cases.

Being that California is an incubator for tech startups, it’s not by itself surprising that Spitzer has donors from some of these companies. But the $1,000 from Volonic’s Shaun Dougherty should raise eyebrows. While the criminal justice system disproportionately punishes impoverished people of color, Volonic hit headlines recently for making a gold-plated wireless phone charger that sells for $250,000 a pop.

Other donors raise concerns for reasons other than public policy or perceived conflicts of interests. public safety. In 2016, political consultant Marc Troast posted a picture of himself firing a combat rifle similar to the Pulse nightclub shooting in Orlando, just a day after that tragedy took place. The backlash forced him to resign as campaign manager for Jeff Stone’s congressional campaign. Troast gave $1,000 to Spitzer.