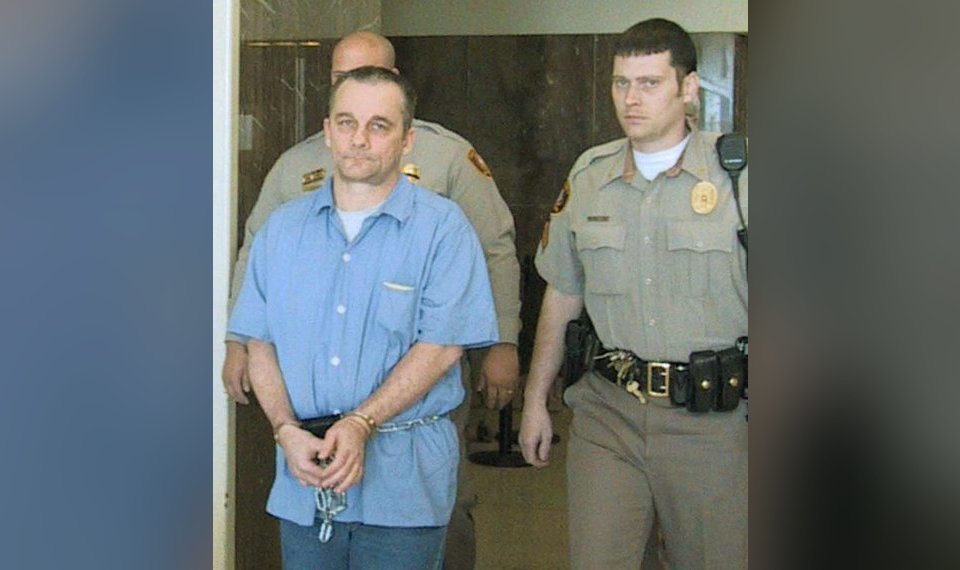 Image from The Oklahoman

PITTSBURG COUNTY, OK – A district court in Oklahoma Wednesday stayed the execution of Wade Greely Lay because of his mental incompetency – he is now scheduled for a competency hearing before a jury in the near future. He was to be executed Jan. 6, before a jury could convene.

Counsel for Lay argued before the district court that the warden who had custody over him failed to adequately ascertain his mental competency and that competency hearings must be scheduled before execution is to be considered.

The Court heard testimony from experts and witnesses and agreed with Lay’s counsel, ruling that the prison officials were negligent in their duties and stayed his execution, which had been scheduled for next month.

It has become apparent that Lay is seemingly unaware for the reason of his execution, his attorney said, explaining Lay believes his execution is part of a government conspiracy, and these comments have given credence to the question regarding his mental state.

One key reason cited by the court for the ruling was simply pragmatic: a jury could not possibly be empaneled until Jan. 18 according to district attorneys; therefore, a competency hearing cannot be held until that date.

The State’s attorneys filed a reply brief and did not oppose a competency hearing, only upon the jury’s finding will they argue for execution or not.

The court’s decision emphasized the necessity in protecting Lay’s constitutional rights and recognized his right to a stayed execution so that his rights to procedural due process may be protected.

Since his mental competency is as yet unknown, both parties agreed that a stay is both prudent and necessary in his case, pending a hearing before a jury.

The court ruled that the stay will be in effect indefinitely and is awaiting a further decision from the judge.

One of Lay’s attorneys, Sarah Jernigan, has highlighted the injustice in Lay’s potential execution prior to a competency hearing, noting, “It would violate the Eighth Amendment to execute Wade Lay because he believes he is being killed as a part of a government plot to silence him.”

Lay’s history with mental illness has been well documented, argued Jernigan, explaining, “Mr. Lay’s delusions are well-known and have been apparent to everyone who interacts with him for decades, so the State’s failure to initiate competency proceedings until now is inexplicable.”

Most recently, in September, Dr. Richart DeMier evaluated Lay’s competency and confirmed the over a decade old diagnosis of Schizophrenia made in 2009 by Dr. Xavier Amador citing consistent delusional beliefs and disorganized speech and behavior.

Dr. DeMier said Lay’s “persecutory delusions center around false beliefs that there is a conspiracy among courts and possibly his attorneys to use his execution to ‘silence him’ so that his explanations about the U.S. Constitution and the proper form of U.S. government do not come to light.”

Dr. DeMier also noted that Lay fails to recognize his own mental illness, a symptom of Schizophrenia called anosognosia, and argues that what Lay claims cannot be excused as conspiracy theories.

“In Mr. Lay’s mind, his knowledge coming to light would have an undeniably persuasive effect causing the existing order to topple, therefore, powerful and wealthy individuals, including judges, have good reason to ensure he is silenced and maintain the status quo favorable to them,” explained Dr. DeMier.

Though Dr. DeMier admits that Lay can understand that he is going to be executed, Dr. DeMier argues that he does not fully grasp why he is being executed.

“While [Lay] can parrot that he is scheduled for execution due to the murder committed during the bank robbery, it is likely that he views that as nothing more than a pretext for the parties involved in the conspiracy to silence him,” Dr. DeMier stated, adding, “It is this rigid and unwavering belief that is delusional, and it is this delusional belief that is the immediate focus of his attention when considering his execution.”

Dr. DeMier added, “when asked specifically why he was being punished by the legal system, [Lay] spoke tangentially about the Bible, the writings of Dostoevsky and Jefferson, and the appropriate societal goals of punishment.”

Lay’s attorneys also claim that his delusions led him to making a multitude of poor decisions during his trial. Not only did he dismiss his attorneys and represent himself, Lay also rejected a plea deal that would have saved his life.