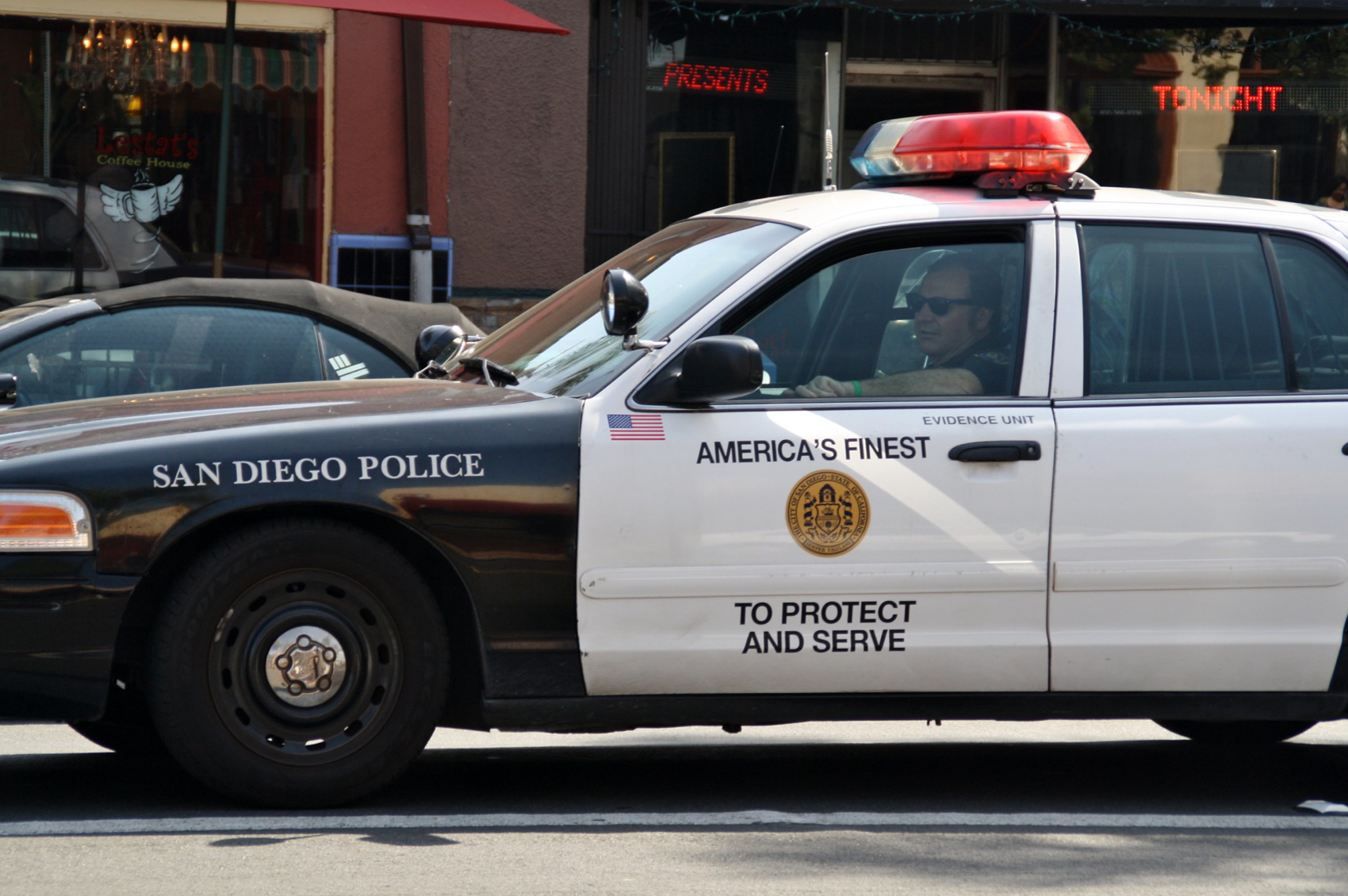 By Ashleen Herrarte and Mathew Seibert

SAN DIEGO, CA – Over the past 15 years, law enforcement has been too quick to use lethal force, according to the San Diego Union-Tribune Editorial Board opinion piece, which noted cellphone and body-cam videos show officers escalating disputes, often with unarmed people of color.

Even prior to the murder of George Floyd in May of 2020, a consensus of California lawmakers in 2019 were in support when then-Assemblymember Shirley Weber proposed a bill to raise standards on when officers could use lethal force.

The San Diego Union-Tribune Editorial Board explained that, even as police chiefs and sheriffs have used different reforms, de-escalation training, and take accountability for their officer’s interaction with people with mental illnesses, officers are still being counterproductive and dangerous, leading to many people dying.

This week, William Schuck, 22, and Lonnie Newton Rupard, 46, became the latest people to die in San Diego County Jail in 2022.

Both had no signs of trauma and the cause of death is still unknown. Additionally, according to the editorial Board, Yan Li, 37, was killed in her Little Italy condo by sheriff’s deputies and police after she allegedly stabbed one during the serving of an eviction notice.

The fatal shooting came about an hour after Li’s initial encounter when she answered the door holding a knife at the arrival of the deputy, who drew his gun within seconds of arriving at her condo with the eviction paperwork.

Videos released by the deputies raise more questions about why there was a need to confront Li, said the San Diego Union-Tribune opinion piece that notes Li should be alive today.

The editorial board said that because of how Li reacted to the deputies, it seems unlikely that those who shot her will be charged, but that does not mean that the matter was handled properly by the Sheriff’s Department or the Police Department.

Other cases similar to Yan Li are just as controversial, said the San Diego Union-Tribune article, referring to new body cam footage from a March 2020 case in Los Angeles that was ordered to be released by a federal judge this week.

In parallel to the George Floyd murder and Eric Garner’s death, Edward Bronstein, 38, died after an officer kneeled down on his neck while he was face down and handcuffed.

Before Bronstein passed out he said, “I can’t breathe” or “let me breathe” at least 12 times in the short span of 30 seconds.

The editorial board noted CHP covered up this incident and the officers involved didn’t face any charges, adding that CHP Commissioner Amanda Ray needs to be held accountable for the cover up and explain why it took a federal lawsuit for the agency to release important evidence regarding the officers misconduct.